Scrapple, Your Guide To The “meh”-Worthy News! This Week: Safety For You, Because You Need It! 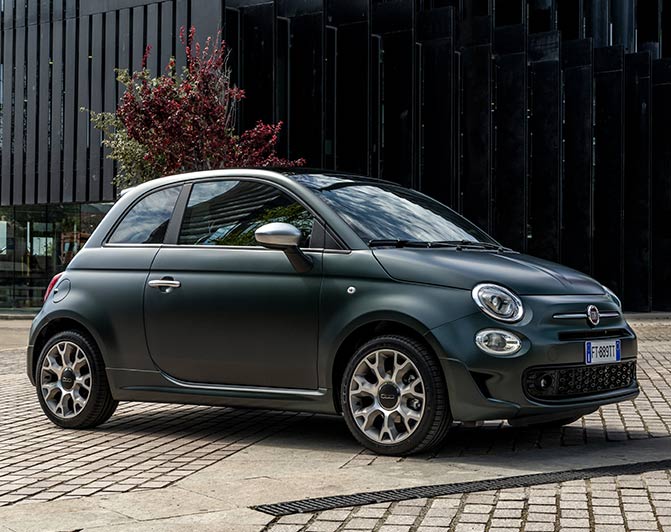 It’s been a riotous three days in western Kentucky as Holley’s LS Fest X rocked from sunup until well after sundown at Beech Bend Raceway and NCM Motorsports Park. But the tire smoke has dissipated, the tens of thousands of fans have gone home, and there’s little left to do but pick up the pieces of race engine that were scattered all over the dragstrip, mop up the petrochemicals that were sprayed out of cracked blocks, and take a breather before we get back to our usual routine here at BangShift Mid-West. So apologies if today’s Scrapple is a little bit late, but last week was filled with some rather interesting news bits that made for a worthy Scrapple. Enjoy! 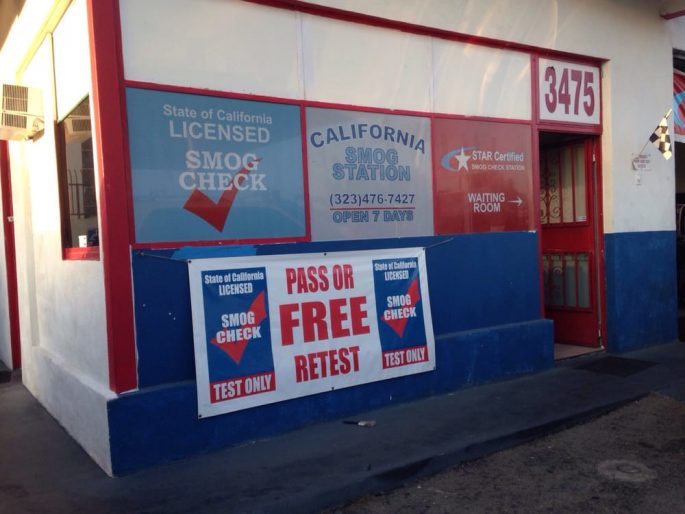 What had been a discussion between the U.S. Federal Government and the state of California has degraded into what might end up as a major court battle. The Justice Department has opened up an antitrust probe that will look into the agreement that California made with Ford, Honda, BMW and Volkswagen earlier in the summer of 2019 that would’ve seen emissions and MPG standards set at a level less than the 54.5 MPG limit set during the Obama administration, but much higher than the 37 MPG limit that the Trump administration is pushing towards. The reasoning behind an antitrust probe? The pact that the manufacturers made is being investigated to see if violates federal competition laws.

2. Wait…didn’t you have Ghosn jailed for roughly the same thing? 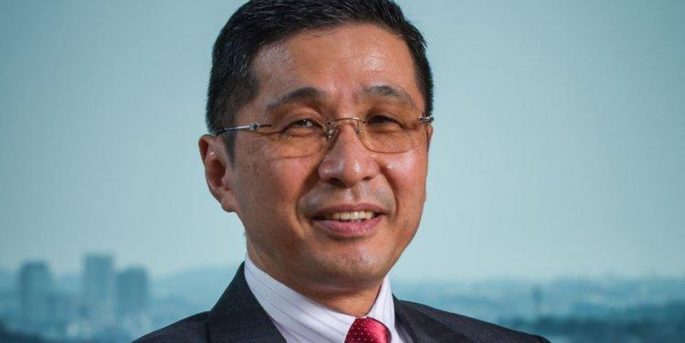 Nissan CEO Hiroto Saikawa will step down from his position on September 16, 2019 after an internal investigation revealed that he had received improper payments through Nissan’s stock appreciation rights program, to the tune of about $841,000. Saikawa admitted that he, as well as others, benefitted from the program, which has been in use since 2003. The investigation was launched after Greg Kelly, the other guy who went down the same time former CEO Carlos Ghosn became headline news, started talking about issues that had been going on during the same time period.

We’re sure there’s more to come from this raging dumpster fire.

“In every vehicle, every market, around the world”. If this is a worldwide phenomenon that needs to be addressed, then maybe I should just put in for a job as a drone driver when the autonomous cars take over. Moving on… 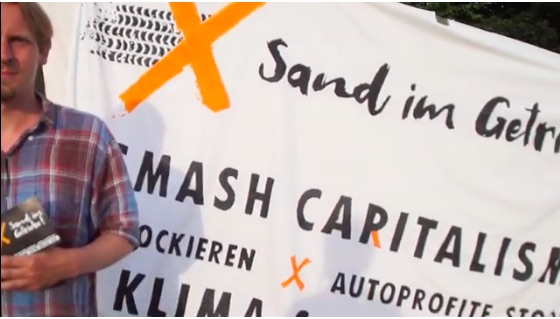 The 2019 Frankfurt Motor Show in Germany might be kind of lively, but not in a positive method. Two different groups, “Rocks in the Gearbox” and “Sand in the Gearbox”, are planning on causing all sorts of mayhem, much as Rocks in the Gearbox did to a luxury car dealership in Wiesbaden. Their actions, which smacks of eco-terrorism similar to that of the Earth Liberation Front’s activities, are aimed at destroying any and everything associated with automobiles, which they look at as an “outmoded, climate and environment destroying transportation system”. Security checkpoints into the auto show will be tightening up in anticipation of the potential clashes.

5. The important thing is, at least you tried.

The car that brought Fiat back to the American market for the first time in over two decades appears to be done. The Fiat 500, the adorable little city car that tried to earn a place in North America when it appeared for the 2011 model year, is done. The 500L and 500X, larger vehicles, will remain as will the Mazda-sourced 124 Spider, but the original city car variation that led the charge will not be brought back for 2020. Not surprising for a brand that is struggling to move any kind of vehicle at all, though we are genuinely surprised that the 500L, a lump of a crossover, is still allowed to exist. By comparison, the standard 500 is simply a city car too small for America.

13 thoughts on “Scrapple, Your Guide To The “meh”-Worthy News! This Week: Safety For You, Because You Need It!”