Scrapple, Your Guide To The “meh”-Worthy News! This Week: YouTube Isn’t Your Friend! 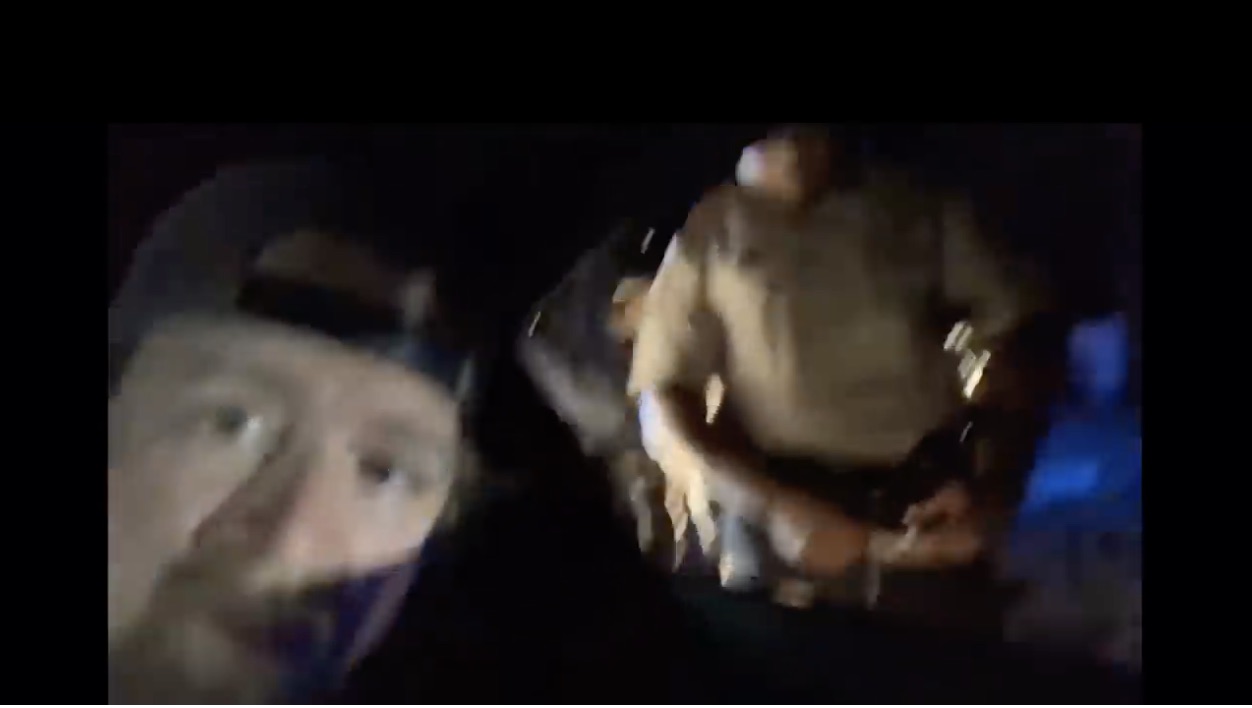 On the whole, we are so damn happy that Spring is here. We’ve done yardwork. We’ve got flowers blooming and trees leafing out. We are even down to spring showers instead of that gray misery that is winter rain season. But there is one spot of Springtime that sucks the big one, and that is tax season. Have you settled up with Uncle Sam yet? If not, you might wanna get on that as soon as possible…Tax Day for 2019 is a week from today. But we don’t need to see your W-2s today…in fact, we will be giving you something: roasted news bites smashed down into one easy-to-swallow package. It’s Scrapple! 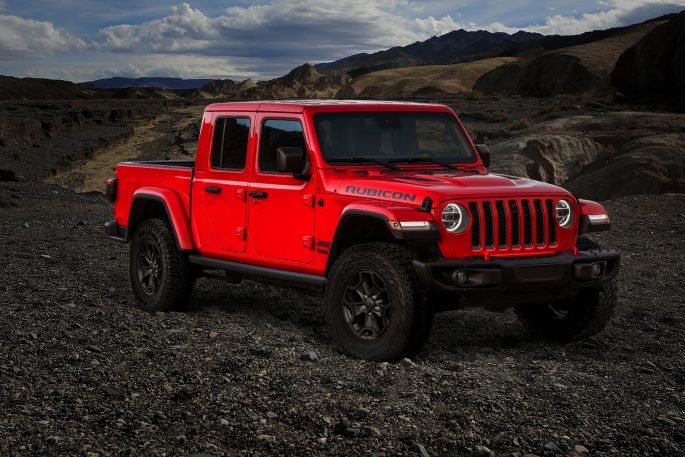 If there is one guarantee at FCA, it’s this: make a new Jeep, make a “Launch Edition”, and wait for all of the “gotta have it first” types to show up with wallets wide open. It’s like lemmings at a cliff edge…the result is all but promised. For the new 2020 Jeep Gladiator, the Launch Edition, which has an MSRP of $60,815, sold out in one day…all 4,190 of them. In fact, according to FCA CEO Tim Kuniskis, the demand was so high that the eight dedicated servers for the site crashed and was still struggling with sixteen servers in use. Without question, FCA is hearing that cash cow moo happily right now. Meanwhile, I’m pretty sure my wallet just ran off yelping like a scared dog.

2. You deserve the jail time. 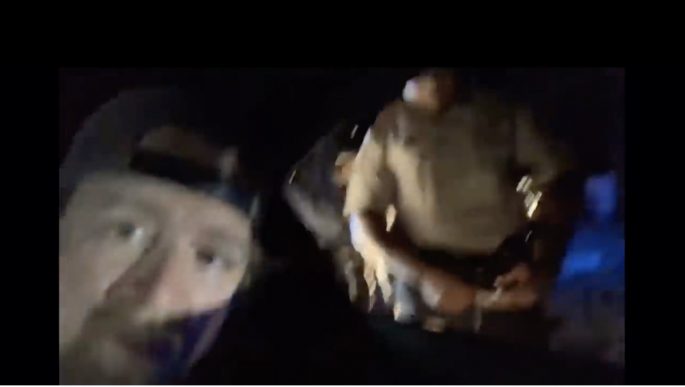 The moron in the car is Beau Alan Rogel of Mississippi. The moron in the car has a criminal record that is pretty peppered, including a felony embezzlement charge from ten years ago as well as felonies in three other states. The moron in the car got pulled over for hauling major ass in a late-model Shelby GT350, including one 180+ MPH blast. The moron got pulled over and got a warning, even going so far as to show the officer his camera and letting him know that he did YouTube videos. The cops went digging through the moron’s social media pages and found that he was trading and showing off guns, too. The moron has been arrested and has been charged with possession of a firearm by a felon and reckless driving, and the Shelby has been seized to pull data that could be used for addtional charges. Worst yet? The prosecuting attorney is J. “Bubba” Bramlett. Can’t make that up if I tried. 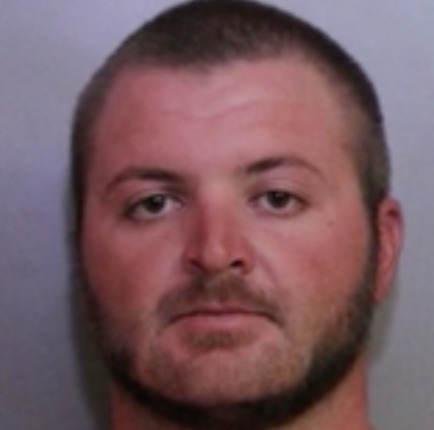 This one is even worse. The details of what exactly happened have boiled down to a he said/she said situation, so here’s the facts: Ronnie Dillon Willis stole a jeep in Florida. He later returned to the residence IN THE JEEP to see if he left his cell phone there, because it was pinging to that house. And wouldn’t you know it, the actual owner of the Jeep was being interviewed about the theft as Willis was pulling up to inquire about the phone. He is charged with grand theft auto and was nabbed for driving with a suspended license on top of it all.

4. Think of the children! 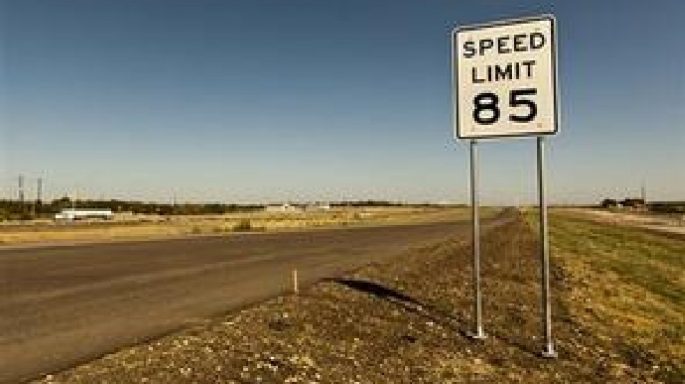 How many of you remember the bad old days of the double-nickel and 65 MPH speed limits? Remember long trips across Kansas seeming to be even longer than they needed to be? Yeah…about that. The Insurance Institute for Highway Safety (IIHS) has put out an analysis of fatality data that spans from 1993 to 2017, and has found that if the speed limits hadn’t changed, 36,760 fewer fatalities would have occurred. Read deeper into their findings, and they say that every five mile per hour increase speed leads to an 8.5% increase in fatalities on interstates and freeways and 2.8% increase on other roads. Why is this important? Between the overprotection of unworthy drivers and the cries of the environmentalists, expect traffic deaths to be used as a hard stance point on reducing speeds on roads. 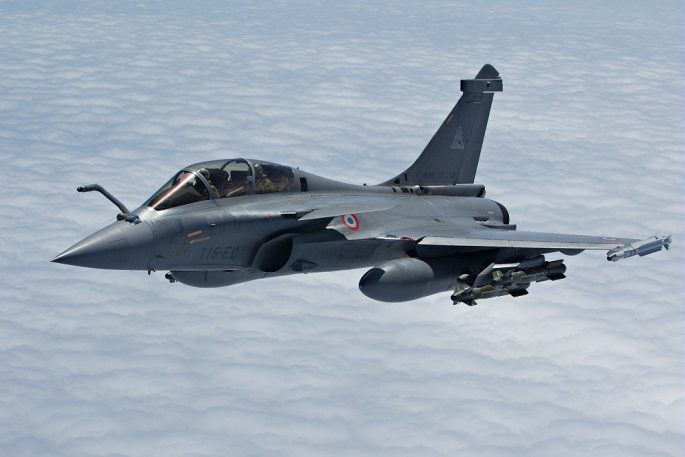 A 64-year-old man was expecting the ride of a lifetime: a passenger seat in a Dassault Rafale fighter jet was open and he had the golden ticket. He got the ride of a lifetime, all right: during the takeoff sequence, the Rafale’s ejection seat sequence was somehow activated and the unwitting passenger became the unwitting projectile as he was blasted clear of the jet. The pilot of the Rafale suffered minor cuts to his hands from the broken canopy. The passenger parachuted to the ground, injuring his back but according to the French Air Force, his health “is not a cause for concern.” His health might not be a concern, but his lawyer might be a problem to deal with.

2 thoughts on “Scrapple, Your Guide To The “meh”-Worthy News! This Week: YouTube Isn’t Your Friend!”