Sideways With Rodney Prouty: Why You Should Let Your Girlfriend Hang Out With Your Mistress 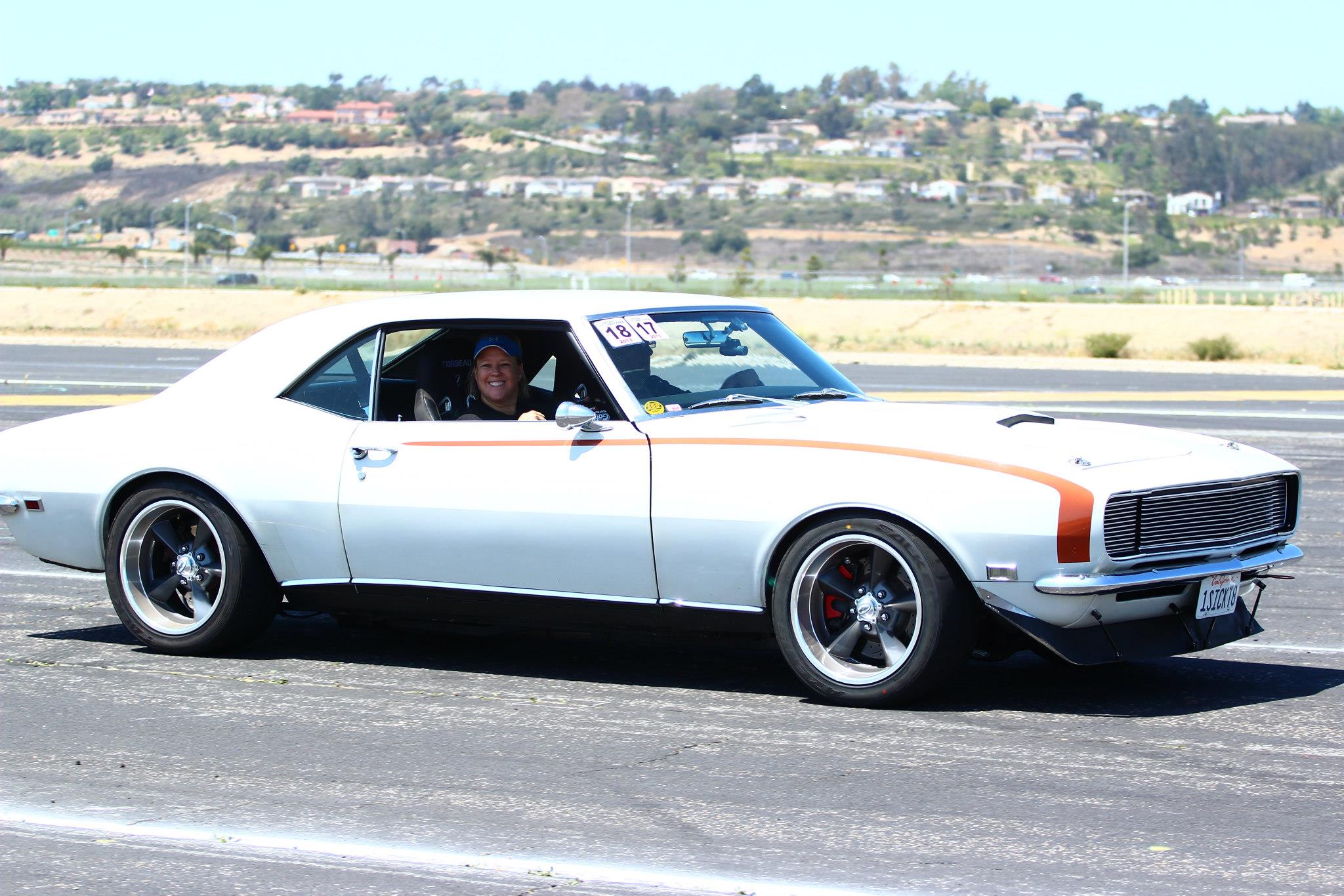 (Words and Photos by Rodney Prouty)

Why You Should Let Your Girlfriend Hang Out With Your Mistress

I should be clear: I don’t actually have a mistress. At least not a traditional mistress, that is.

While my car’s name might be Plain Jane, my girlfriend has always referred to her as ‘The Mistress’. I think the fact that I stash funds to buy shiny gifts for Jane, then spend hours caressing her around cones and gave her her own room, must have something to do with the scandalous nickname.

After a couple of years of watching me race, my girlfriend decided that it was her turn; she wanted a car and we were going to build it. Off to Craigslist we went, looking for the perfect wagon – yes, she’d decided she wanted a station wagon to autocross. 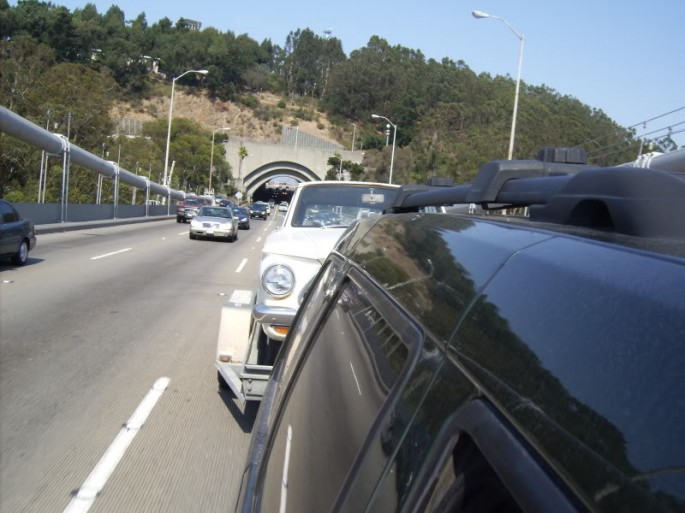 A few months later and the addition of a wagon to the garage, we were slowly but surely building another car. As these things go, the project turned more into slowly than surely. 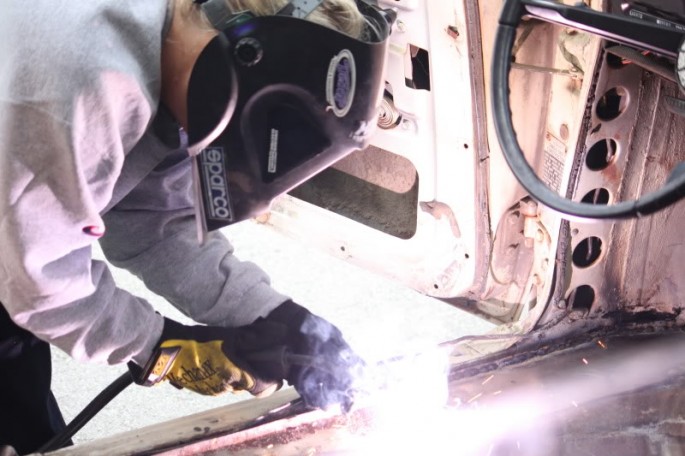 Meanwhile, the girlfriend was bored with taking hundreds of pictures to capture just the perfect angle on my turns and waiting through cold Saturdays on an expired airport tarmac to support me and announced that she wanted to start driving – you know, to get seat time, so she’d be ready to race once her car was done. While I’d heartily encouraged her to drive, I had no idea how I’d take sharing the car during my weekend adventures. What was I going to say “No, I didn’t really mean that you could hang out with my mistress, I only offered in an effort to keep you happy and never thought you’d take me up on it”?  Off to the races we went. 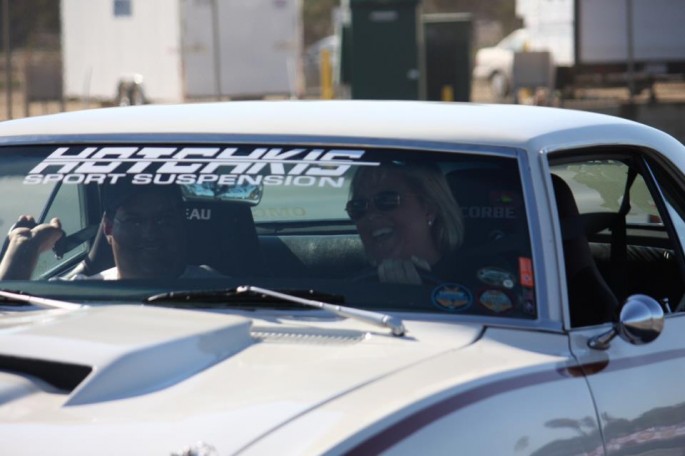 It turns out that hanging out with the Mistress and the Girlfriend, as scary as that sounds, is actually pretty fun. Not only have we improved our communications (the girlfriend and I)– albeit, it was far from perfect in the beginning and there was some raised tempers (again the girlfriend), but we’ve really had a great time (Jane and I).

The girlfriend gets the sport, understands the issues with the car, has much better grasp of why jack stands are never far from the car and has actually been helpful in fine tuning the new suspension. Just a few weeks ago at a practice/suspension tune day, I was standing on the track taking my turn as the cone-flipper-backover-guy and the girlfriend went all the way around the showcase in a full sideways drift and punched it onto the straightaway –I thought to myself ‘damn I got that car really tuned and man she’s a keeper’ (both the Girlfriend and the car).  I might even go so far as to say that all of our relationships (Me, Jane and the Girlfriend) are better for this ménage ‘a trios. 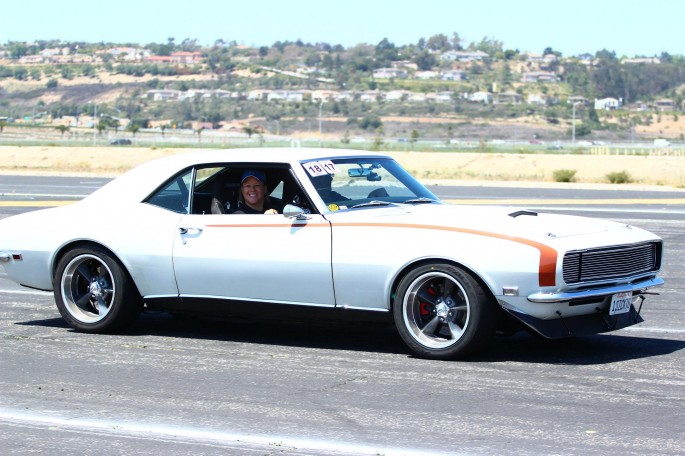 Of course the car that we’re building for her hasn’t even hit the ground and she’s already planning an engine/trans swap and trying to figure out how she’s going to get more horses. Suddenly it’s a bit like when the Mafioso’s wife finds out about the mistress and the credit card starts smoking. 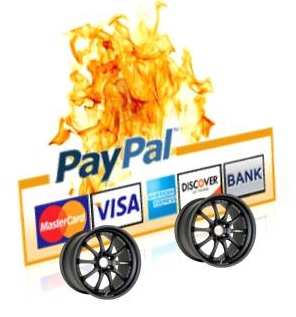 Drag Week Video: 1320Video Brings Us On The Bumper Action And More! Wally's World GTO Project Update: We Take The Party To The Rear...Suspension That Is

8 thoughts on “Sideways With Rodney Prouty: Why You Should Let Your Girlfriend Hang Out With Your Mistress”