Perfect Storm: The Story Of How IndyCar Created Their Own Worst Nightmare In Las Vegas 2011 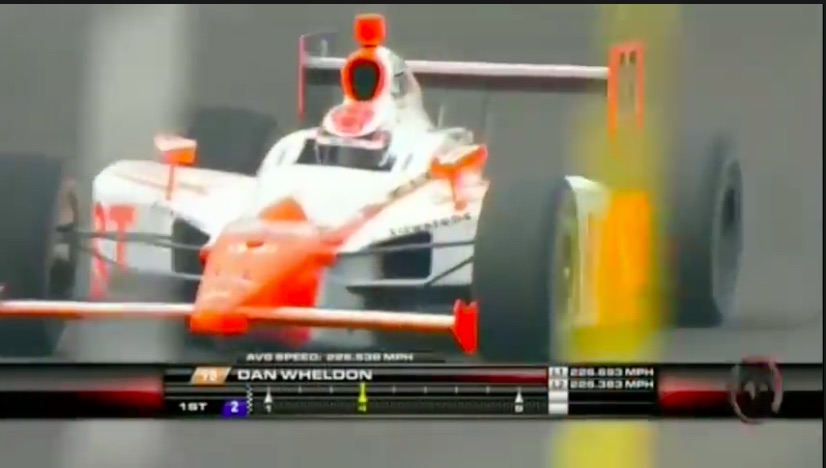 We all know what happened that day. There were too many cars on the track, there was insane pack racing, and ultimately there was a dead Dan Wheldon. It was one of the saddest things I think I have ever seen in racing and it was the culmination of a lot of small bad events that created a perfect storm of a monster singular bad event.

Nascarman history is one of my favorite YouTube channels because of content like this. The research the context, and the work done to create this documentary are amazing. If you have ever wondered what in the world happened in Las Vegas, this is the whole story and it’s incredible to watch.

2 thoughts on “Perfect Storm: The Story Of How IndyCar Created Their Own Worst Nightmare In Las Vegas 2011”