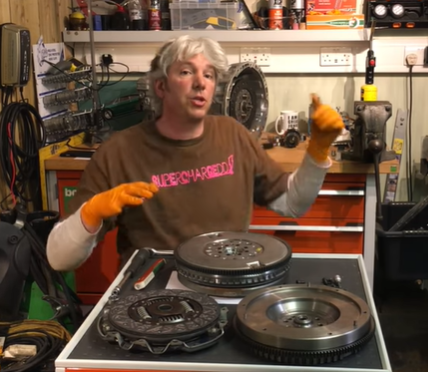 Edd is banging away at projects, and that means lots to see and hear about from his workshop. I feel British just writing workshop. Anyway, he’s got his buddy’s Range Rover in the shop and it seems to be one of those never ending snowball projects that gets more interesting and more expensive by the moment. But he’s also working on the truck that brings more smiles than any other, his ice cream truck. I mean who doesn’t like ice cream? It’s not possible to be unhappy when you have ice cream, so it’s like happiness in a truck. The new episode is below.