MAHLE Motorsports Takes A Look At Failed Pistons: How Did This Happen And How Can You Stop It? 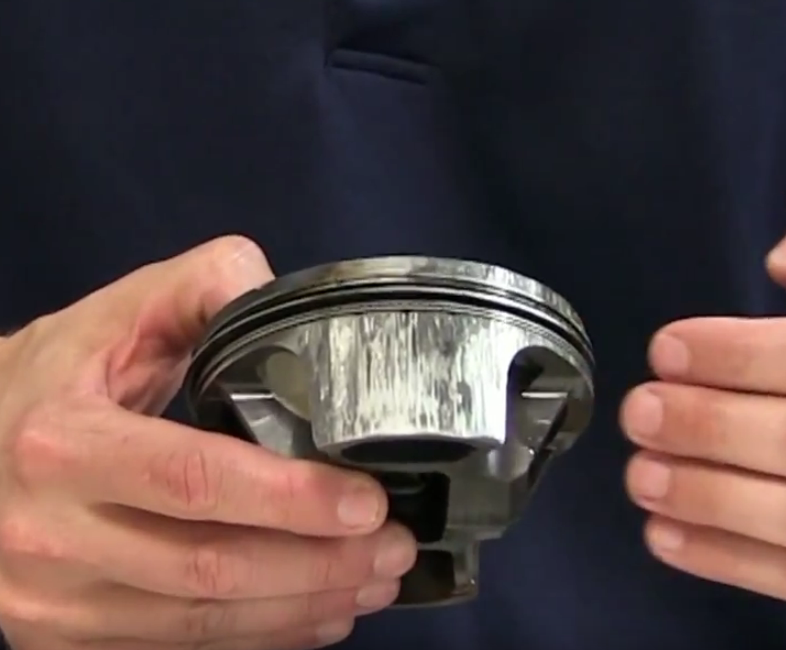 As we have said many times, pistons get the worst of all worlds in the engine. They are enduring heat, motion, stressed in multiple directions and through it all they are largely responsible for the power that your engine is making. Mahle Motorsports North America has been doing a series of cool videos featuring wrecked pistons and talking about the conditions that brought on their demise. In this case we have skirt wear that ranges from mild to completely and utterly catastrophic. The hows and the whys of these phenomenon are explained through various examples by a Mahle engineer who spends his days both working on making pistons better and figuring out why they may have failed in the first place if there is such a thing.

For the record, the vast (and we mean like 99.99999%) majority of failures with respect to pistons are from the end user. Manufacturing defects, especially on Mahle products are virtually non-existent because of the tolerances they keep for OEM standards and other stuff. From debris in the engine that was not cleaned out during assembly to overheating and oiling issues, the piston is virtually always the victim and not the cause of your issues.

Have you just pulled a motor apart and have eight slugs sitting there on the bench that need to be inspected? Watch this and learn something!

One thought on “MAHLE Motorsports Takes A Look At Failed Pistons: How Did This Happen And How Can You Stop It?”