The FCA Rumor Mill: We Take A Look At The News That Is Flying Around The Internet 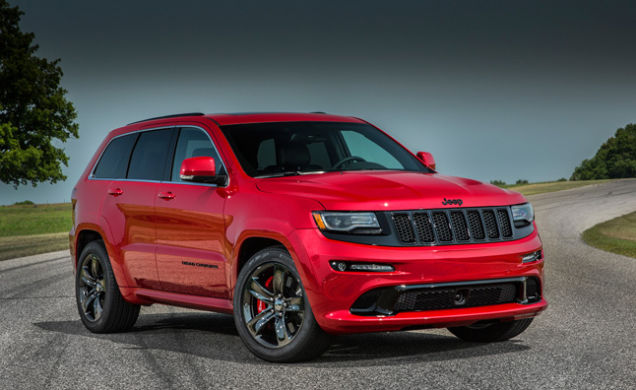 Within the last 24 hours, the Internet exploded with all of the rumors it could possibly handle regarding FCA’s future lineup, all of which are coming from a dealer conference in Las Vegas. (Note to FCA: Contrary to the advertisements, not one damn thing that happens in Vegas ever stays there.) Autoblog compiled a list of the snips and quotes that have appeared on numerous blogs, including Jalopnik’s OppositeLock and Allpar.com, and we are lifting the vehicles and taking a look at them through the gearhead’s eyes. We don’t know what is legit, what is speculation, and what is the biggest load of BS to ever come out of a manufacturer, but if even a quarter of this is legit, we could be in for one hell of a ride. Before we say anything, we will say again that NOTHING here is confirmed for sure, and that EVERYTHING here should be read with cautious optimism. That being said, there is a lot to be optimistic about, so let’s take a look at what we’ve got coming: 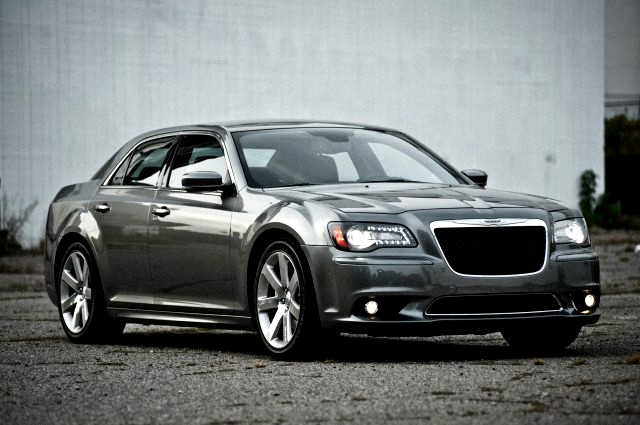 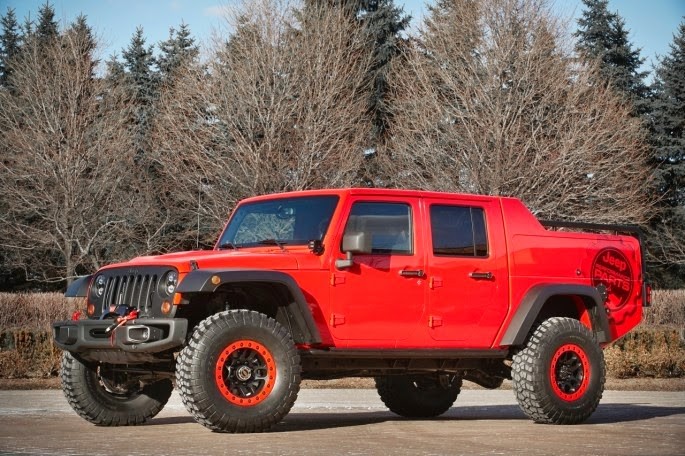 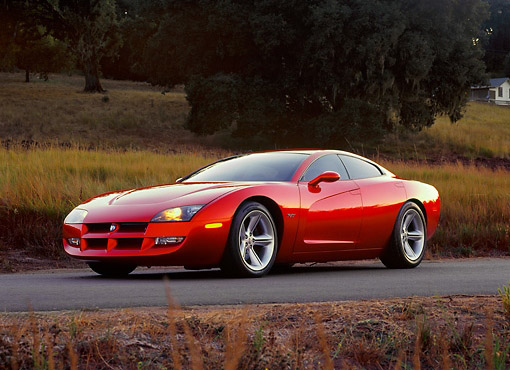 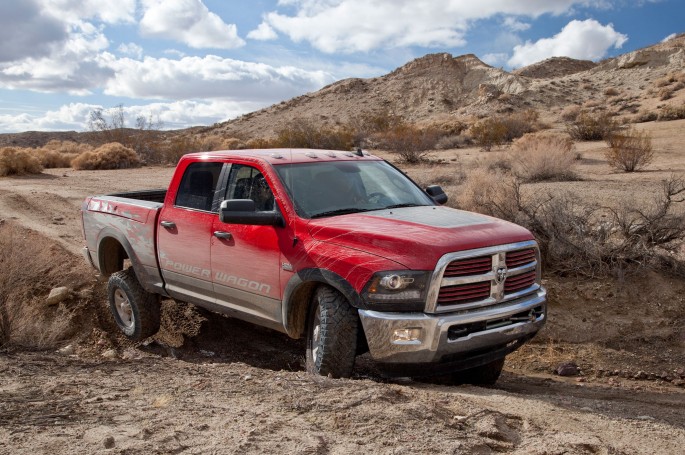 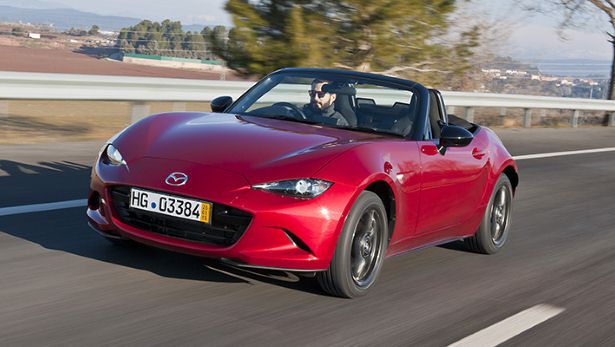 The City Of San Juan, Texas Has Outlawed Cruising - Not Just Driving, But It Is Now Illegal For Business Owners To Allow Car Meets! 1800 Miles Or Bust! One Awesome Weekend At the Speedway Motors CAM Challenge East

12 thoughts on “The FCA Rumor Mill: We Take A Look At The News That Is Flying Around The Internet”