Let’s Get Weird: This Video Looks At The Strangest Concept Cars Of The 1980s 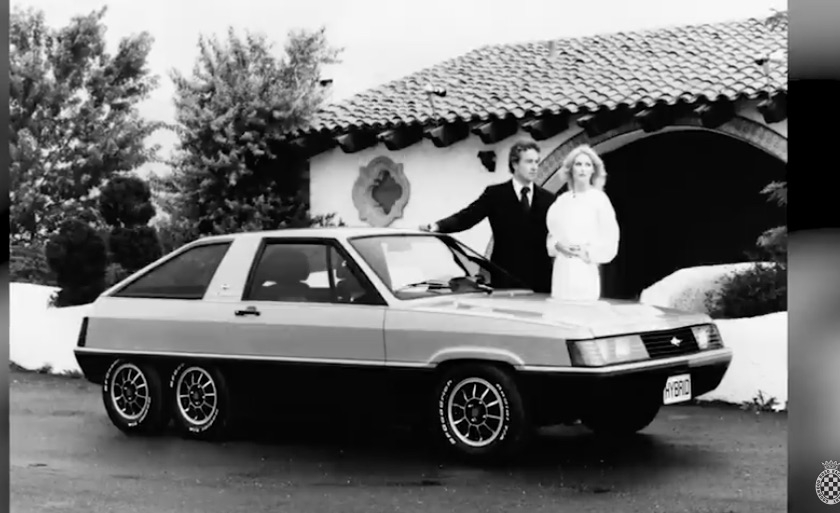 When it comes to concept cars, the game sure has changed in the modern world, right? With huge traveling car shows drying up before COVID and then ceasing to exist during it, no one really knows what the future of that genre looks like. It was those shows where, for decades, manufacturer concept cars really got their shine on and got the public excited. Companies would build these wild design exercises for a multitude of different reasons. Mostly they were used for design purposes, so debut concepts and looks that would be watered down into production models. Some of them “ran” lots of them did not, and all of them got kids and automotive enthusiasts talking when they hit the scene.

In today’s world, the construction of these cars has changed from largely real to mostly virtual. Sure we see things like the Cyber Truck show up and get strong reactions from everyone but the majority of “concept” cars these days are renderings made by talented artists and designers. Sure it may be less wasteful of people and resources but it’s also 1,000 times less fun than any of these cars where actually existed in a physical form.

Moving forward is always a concept that car companies need to embrace. From the totally wacky Briggs and Stratton Hybrid to the off the walls insane Voyager III you will see here, there’s no limit to how big people’s dreams can get. There’s also no limit to who can be inspired by seeing the physical manifestation of those dreams.

Concepts cars have always been kind of weird. These are pro level.

Quick and Weird: The 1992 VW Passat GLX Got A VR6 Engine But Kept The Awkward Looks Watch This Upside Down (But Right Side Up?) Ranger V770 12-Cylinder Engine Run and Spit Fire!