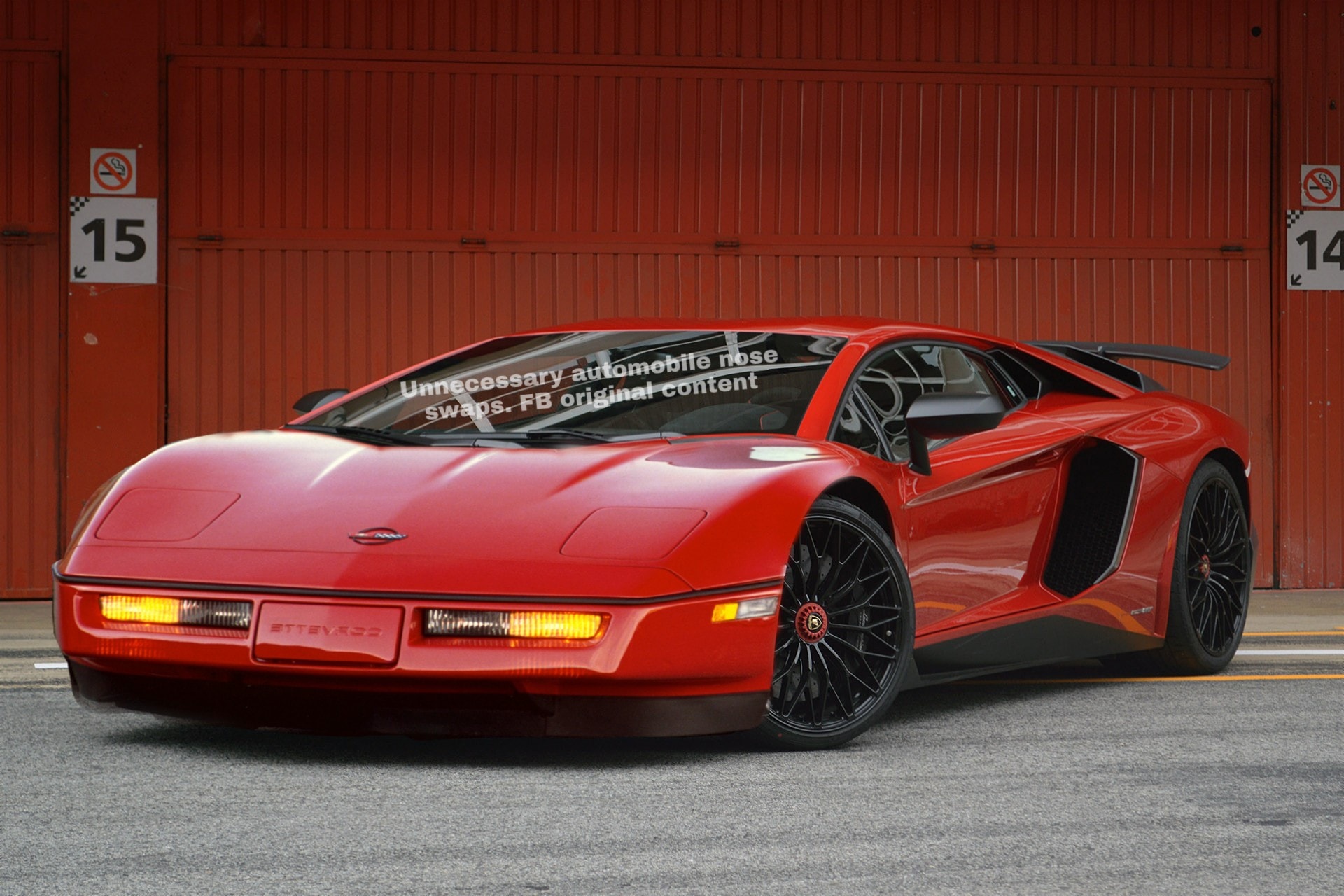 Whenever I got the itch to take the “back way” to Phoenix from Prescott, Arizona, I was ready for two of my favorite things about the trip. The first was the section of Highway 89 between the White Spar campground and the Wilhoit curve because it’s prime canyon-carving roadways and when you have a hot little Mustang to take the trip in, that’s already the high point of the trip. The other part was a vehicle just off of the east side of 89 between Wilhoit and Peeples Valley that I couldn’t forget if I tried: a 1990s era Ford Ranger that wore the nose of a mid-1980s Dodge Lancer like it was no big deal. The nose cone, the bumper, everything from the front-drive, five-door Lancer was mated up to the Ranger and it was somewhere between “that’s just f*cking weird” and “That…actually kind of works.” How often have you looked at one vehicle and pictured another face on it? It could be mild…like a 1997 Explorer nose on a Ranger stepside, for instance…or it could be wild, like that same Ranger, but wearing an S197 Mustang’s face in a sort of automotive Ed Gein way.

We didn’t know that there was actually a fan base for this sort of thing, but there is and at random, we swiped some of the offerings from the “Unnecessary Automobile Nose Swaps” Facebook page. Some are just…wow. The others have an appeal to them…we think. Take a look and see what you think below: 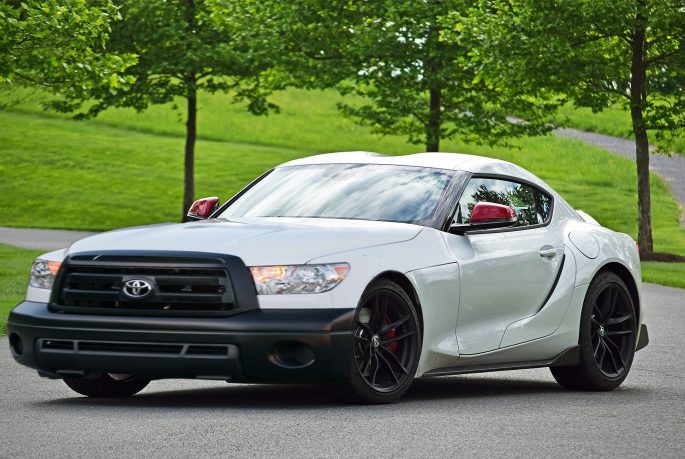 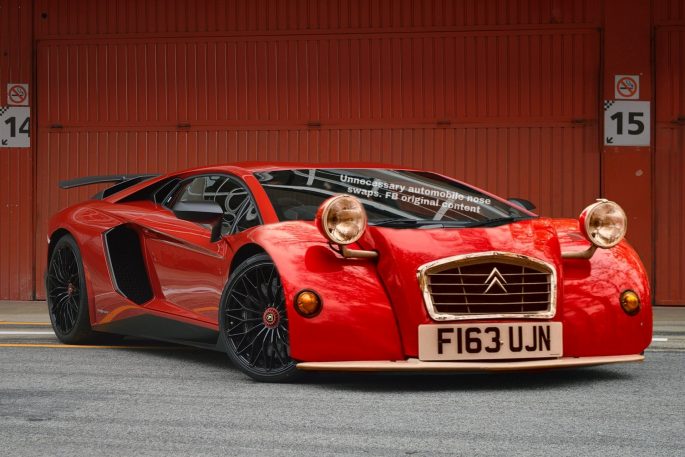 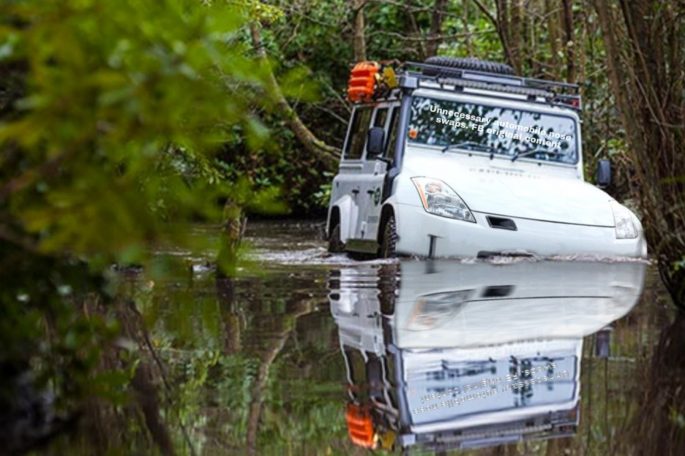 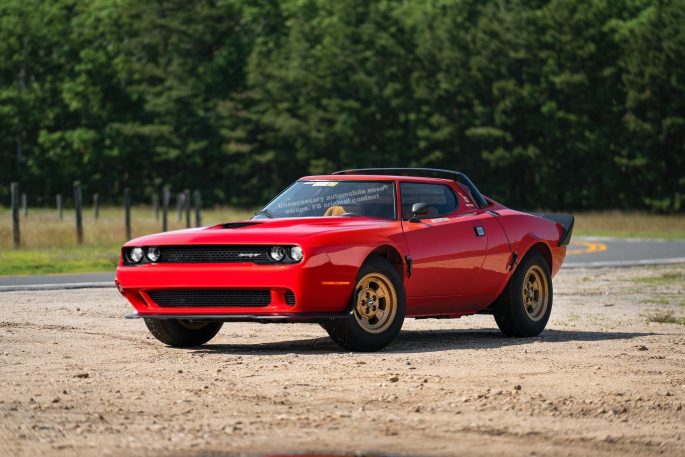 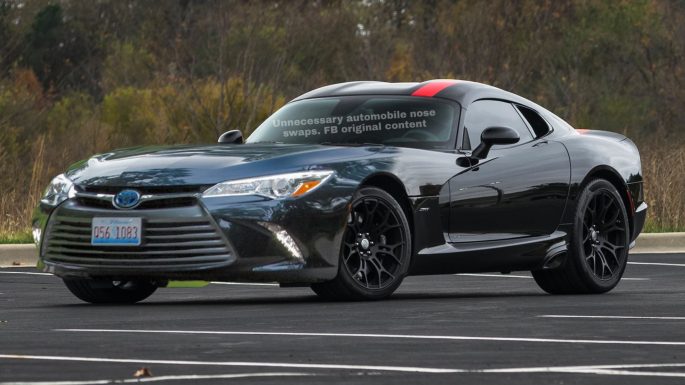 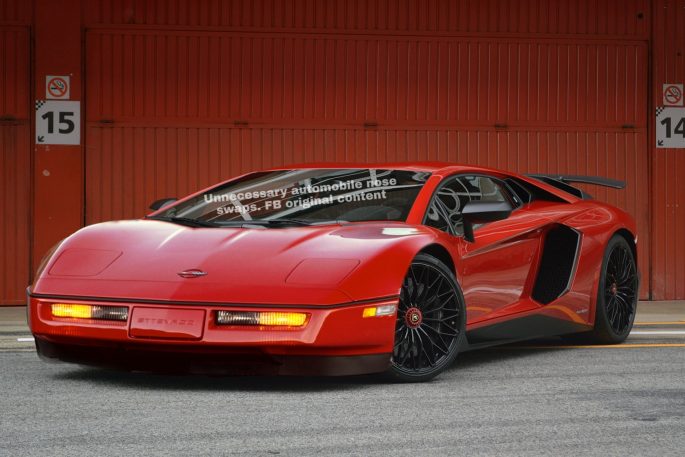 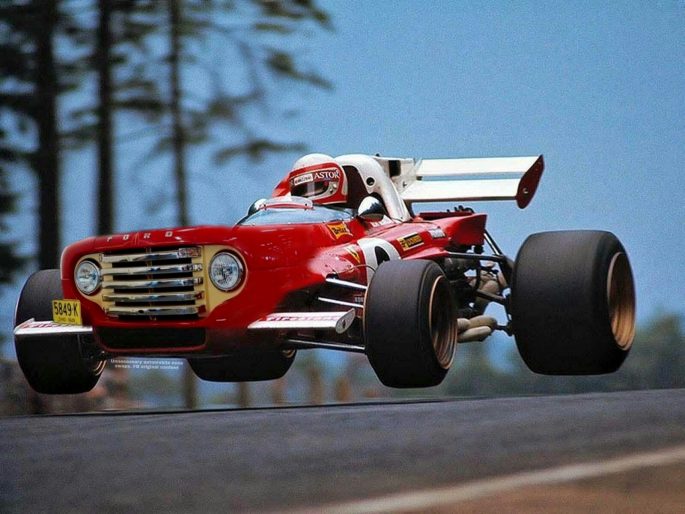 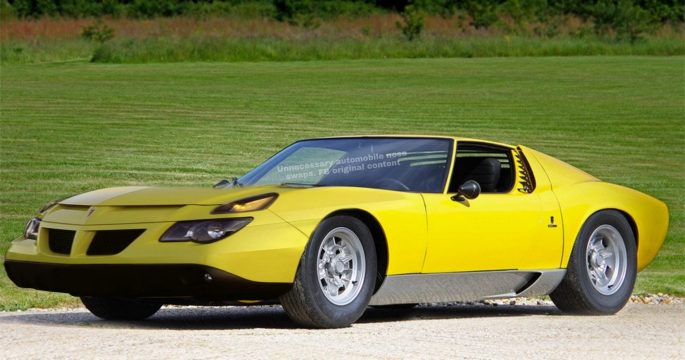 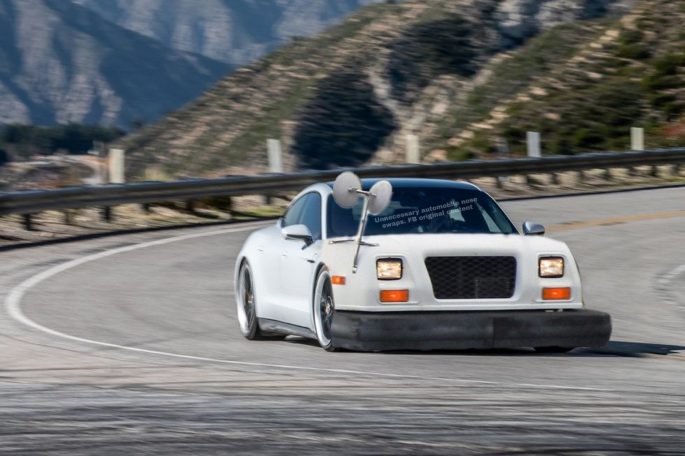 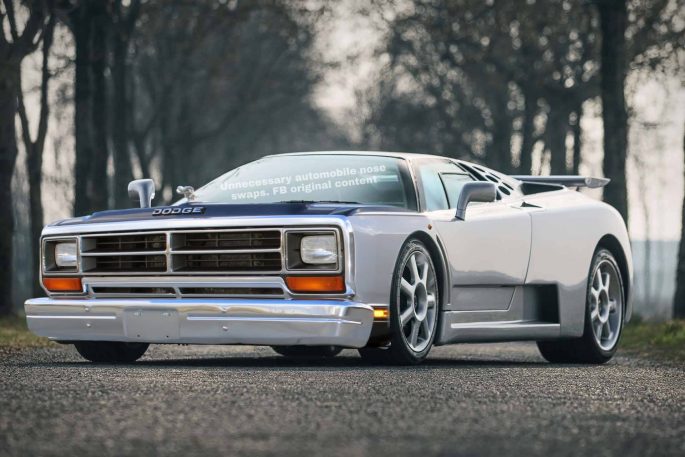 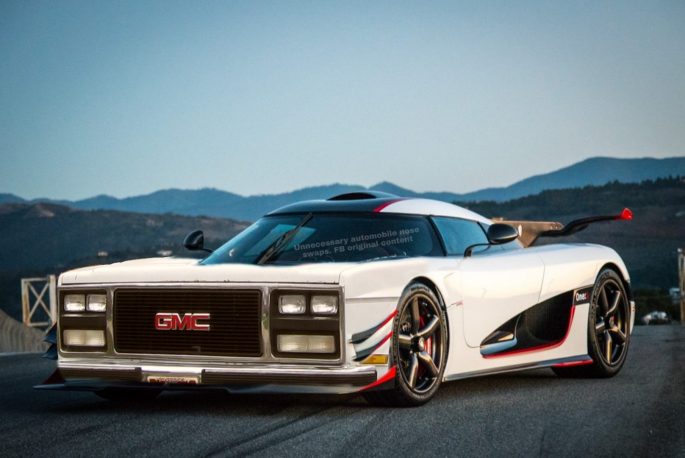 Koenigsegg One:1 and GMC R/V Series

The Behemoth Returns: Ford Will Bring Back The Excursion - The Large By Huge SUV Isn't Dead Yet Weird, Rusty, Slow, and Rare: This Factory Perkins Diesel Powered 1960 Plymouth Belvedere Is Awesome