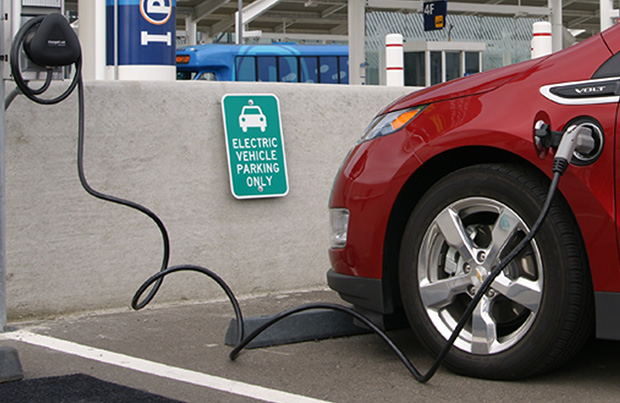 For the last five years or so, the idea of widespread electric vehicle use has shifted from an almost laughable proposition into a serious matter. Look at the sales of plug-in hybrids. Look at the success of Tesla and the amount of startups forming in their wake, like Rivian. Look at how quickly companies are to throw out that they are embracing electric vehicle tech, and look at how trendy the upper-class versions of these cars are in the celebrity realm. Like it or not, electric vehicles are going to be mainstream. Non-car people celebrate the fact that they no longer have to try to explain what’s going on underhood…they instead simply pull out their iPhone and explain how it charges and depletes, and then point to the Model S and nod. Environmentalists dance over the thought of the internal combustion engine disappearing off of the face of the earth, with the concept of electricity creation and the composition of the batteries in these machines barely a thought in the back of their minds. EVs are the future. And if one senator has their way, that’ll be promised.

Chuck Schumer (D, New York) is a man who has been involved in politics since 1975. He’s seen the Malaise era, he’s seen the advancements made over the last fifty years in vehicles, and apparently, he’s seen the light regarding transportation in the future…ten years from the implementation of his plan, to be exact. Here’s how this would go: The plan would be similar to the 2009 Cash For Clunkers deal, where an individual who traded in a gasoline-powered vehicle at least eight years old and in drivable condition in exchange for a rebate that could vary between $3,000 to $5,000, plus a potential extra $2000 for low-income individuals, that would be used to assist in purchasing an electric vehicle, a plug-in hybrid or a fuel cell car that was made in the United States. The old vehicles would be scrapped. In addition, the plan includes $45 billion for EV charging stations and $17 billion for automakers to prepare for the new vehicles by either building new factories or to revamp old locations.

So far, Schumer has managed to gain the support of the Sierra Club and the Natural Resources Defense Council, as well as Ford, General Motors and the United Auto Workers. According to a Reuters report, UAW President Gary Jones said that the proposal “honors the sweat and sacrifice of American autoworkers by investing in domestic manufacturing of electric vehicles and incentivizing high quality jobs across the supply chain.” 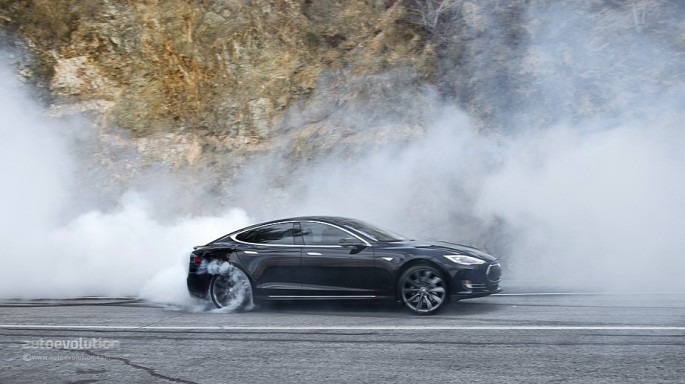 Hm. Is an election coming up?

If you remember Cash 4 Clunkers, you’ll remember that one of the biggest criticisms that came out of that ordeal was that the whole program was a financial dud. The plan was to stimulate auto sales at a time when the auto industry desperately needed them. The goal was to see economic advancement as a result of ditching old Ford Explorers by the hundreds of thousands, but in retrospect, it barely made a blip. Maybe that was because even with a few thousand dollars on the hood of a car wasn’t enough for a family to be able to justify purchasing a brand-new vehicle of any kind. An added issue was the sudden lack of decent used vehicles for individuals who needed them the most. Most Cash 4 Clunkers lots weren’t filled with rotted Oldsmobiles that were rusting to death or some Chevy Sprint that belched smoke like an oil derrick when it was revved up. Most of the vehicles were everyday used vehicles that people were tired of, and they would’ve been traded in if it wasn’t for the program in place.

So now we have a state senator from New York who thinks that a program to put an electric vehicle in every driveway is going to pan out? Oh, I’m sorry, not just an EV or a hybrid, or even a fuel cell vehicle, but an American-built EV, hybrid or fuel-cell vehicle.

WITHOUT DIVING INTO POLITICS, try to make sense of that one. Good luck.