Unhinged: Bringing Hummer Back As An Electric Vehicle Brand? 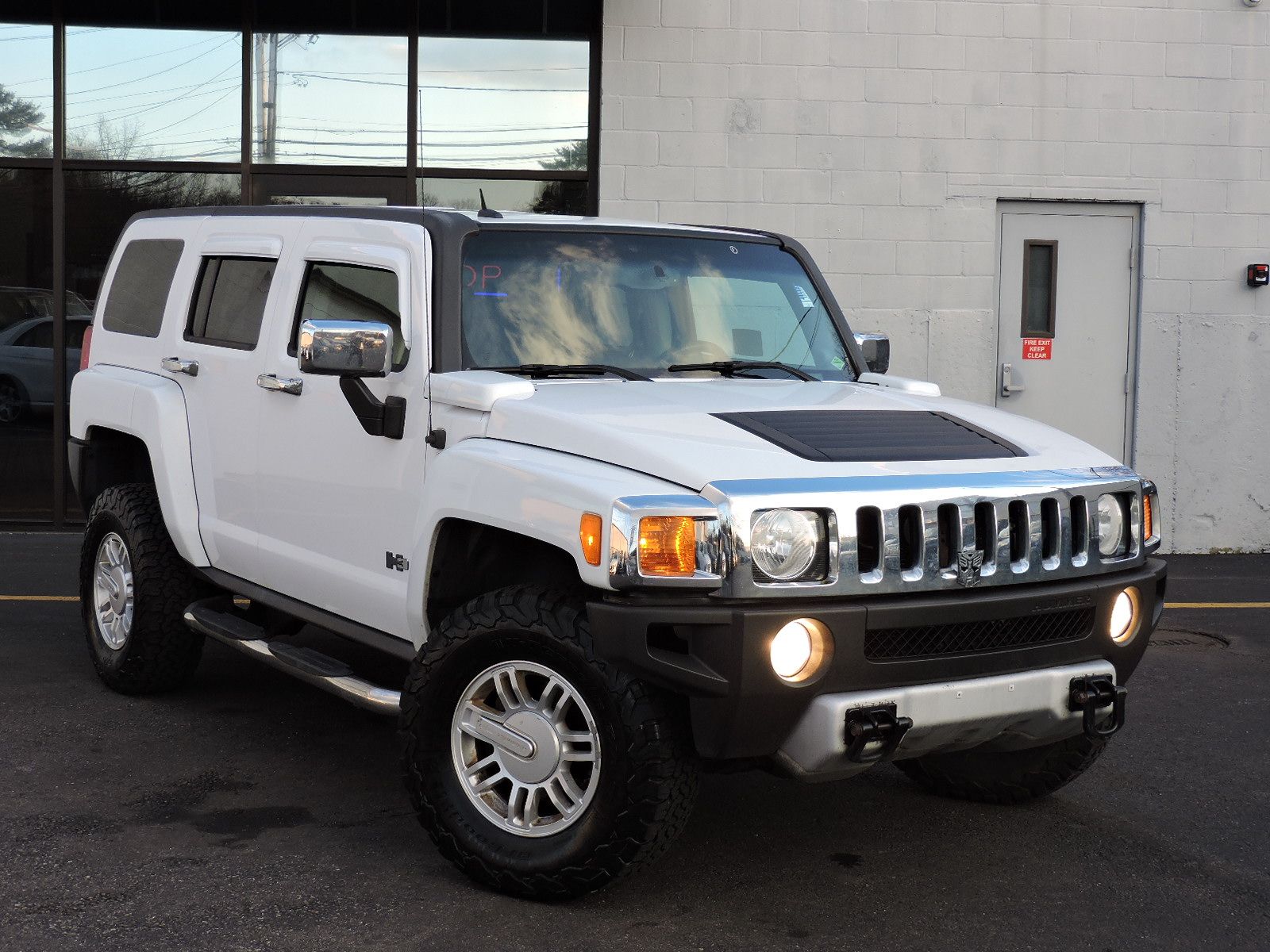 During GM’s major rework following the financial hellscape that was 2008, the government got to direct some moves that have left many in the auto world shaking their heads. In short terms, there were major restructuring requirements, among which involved the closing of some of GM’s brands, which the government felt were too numerous and too overlapping of each other. Oldsmobile was already dead, and Saturn wasn’t expected to live much longer. GMC Truck nearly went down, but somehow the company was able to escape unharmed. Buick was a darling in China and Pontiac was in the middle of a turnaround, but ultimately Pontiac’s previous performance (read: mid-1990s through mid-2000s, not counting imported Holdens) doomed it, which a letter sent to Automotive News that Susan Docherty, then Vice President of U.S. Sales at General Motors, confirmed: “Pontiac had been unprofitable for several years. A team, many of whom were passionate about the brand, tried in vain to save Pontiac and make it profitable — but none of the scenarios proved viable. We kept Buick in the General Motors family because it is highly profitable and will grow with new models for the next few years, giving Buick an offering in several sedan and crossover segments.” Just don’t expect Pontiac faithful to agree with that sentiment…ever.

But then there’s Hummer. Originally the brand name of the of the civilian variation of the M998 HMMWV sold by AM General (itself a former subsidiary of AMC), it became a General Motors brand after AM General sold the brand name in late 1999. In addition to the vehicle now branded the H1, GM also cranked out two more variations: the H2, based upon the full-size GM sport-utility vehicles, and the H3, based upon the Chevrolet Colorado/GMC Canyon line of trucks. Almost immediately, the move was criticized: Hummers were stupidly huge, thirsty, and visually as subtle as a bomb blast. Almost immediately Hummer dealerships were the target for eco-terrorism groups like the Earth Liberation Front, with vehicles set ablaze with slogans such as “gross polluter” spray-painted all over what was left of the charred remains. Not many lamented Hummer’s passing when the brand shut down in 2010 after failing to find a buyer for the remaining assets. To this day, Hummers are still a punchline for too big, too thirsty, and too visually aggressive for the softer sides of society.

Yesterday, however, a rumor started to buzz about. General Motors was considering bringing Hummer back as a brand as a bastion of electric trucks and sport-utility vehicles. Consider that for a second: a brand known for monster, thirsty sport utilities and military vehicles, consigned to history with a black eye, returning suddenly with an ecologically-friendly bent. In reality, I’m more likely to hit the lottery than I am to see Hummer reborn in any form. But the fact that this is even being discussed without any sort of “wink-wink” kind of punchline is strange. General Motors is going to bring out electric trucks and sport-utility vehicles…regardless of the opinion of myself or anyone else, EVs are being pushed and shoved as the way forward to a greener future and I don’t see GM being dense enough to avoid the potential market opportunities. But bringing Hummer back from the dead makes so little sense it’s laughable. The costs of restarting the brand and bringing new sport utilities to market would be enormous, nevermind the immediate backlash from green-minded types who won’t even notice the “EV” part when they start bitching about the unholy Hummer returning to the world. Far as they are concerned, they helped slay the beast.

Normally, this is where we’d say “bring back Pontiac!”, but with Holden dead and GM following the other irritating trend (turning cars into SUVs, like the Camaro into the new Blazer), it’s better off to not disturb the dead. 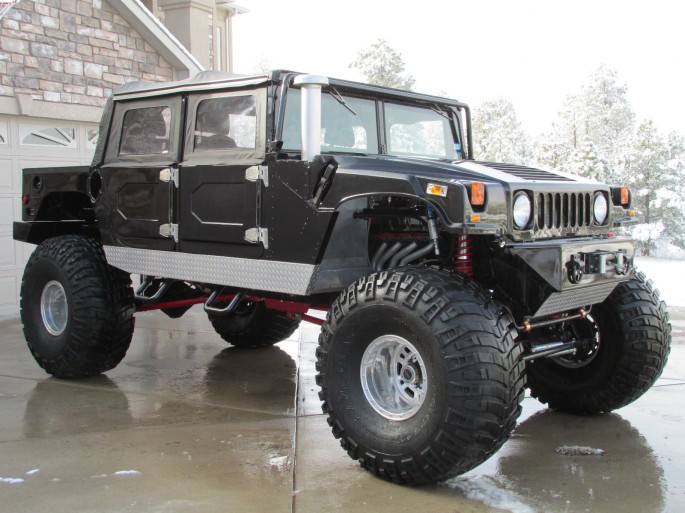 Anglo-American Success Story: Get Up Close With Jay Leno's Jensen C-V8! Dad's Old Truck: A 1971 Ford F-250 That Is A Refreshing Look To The Past

4 thoughts on “Unhinged: Bringing Hummer Back As An Electric Vehicle Brand?”