Unhinged: I Looked, And Behold, A Fattened Horse, Which Rode Upon The Lightning

It started life as a shot at gaining youth market share, a way to capitalize on the incoming Baby Boomer generation as they gained enough spending money to pick up a lower-budget sporty car that they claimed they wanted. It would wind up being one of Ford’s best moments, ever, one of their best nameplates, ever, and one of their longest-running nameplates, ever. Mustang. The picture of horses running wild across a Southwestern scene. Of an aquamarine 1965 coupe leaving a suburban home’s driveway. Of Steve McQueen giving a 390 GT hell and then some. Trans-Am racers, Farrah Fawcett’s Cobra, Fox Body racers everywhere, and more, and more…the model name is one of the few ever used in mass-production automobiles that is worth every ounce of gold the letters are cast in.

The Mustang has had bad times, no doubt. The 1971-73 cars went through the “Fat Elvis” moment. The Mustang II might have been the perfect answer for the oil crises, but the second the taps were turned back on it quickly became the “Pinto-Stang” and was avoided like a bad rash. The SN-95s were too rounded, the S197s ate crowds standing near car shows…whatever. In reality, there was really only one bad Mustang moment, and that came in early 1987. After Ford had decided to move the Mustang to the Mazda MX-6 platform and sell the Fox alongside as the “Mustang Classic”, fans of the car went ballistic, innundated Ford with all sorts of hell, and the end result was the 1989 Ford Probe. Insiders who were betting that in reality, the front-driver would outsell the old, antiquated rear-driver got their freshly-made poo sandwich when the Mustang outsold the Probe handily, and wound up having to start eating it when the second go-around of a front-drive Mustang (the code “CT-20” car, based on the Ford Escort) straight-up failed. 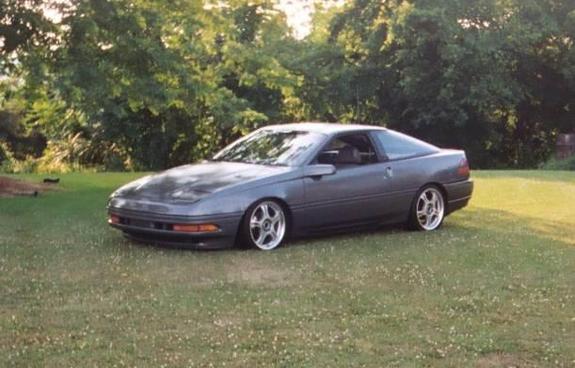 Now we’re looking at another moment in Mustang’s history where Ford seems more than happy to take the history and the idea of what makes that car special, drag it in front of everyone watching, and proceed to use a 2×4 to bludgeon it to death. It won’t be any different than with the Probe, or even the Mustang II. It will be because the current fashion is electrification, sport-utilities, and Ford’s willingness to cash in on a nameplate’s heritage in the name of sales. We first heard of this last January when they threatened to call it the Mach 1, but it’s now known as the Mach-E. What is it? Judging from the spy photographs I’ve been able to find, it looks like an Infiniti FX/QX sports-utility vehicle mashed up with an S550 Mustang and certain Teslarati-esque styling cues. It’ll make it’s official debut on November 17th, 2019 but don’t expect me to watch.

I’m not surprised that Ford made an EV SUV. I understand how business works, I understand that’s a hot market and a hot trend. That part doesn’t bother me, really. What bothers me is the freshly steaming dump that was taken on the Mustang name. What was wrong with Lightning? What was wrong with Futura, or Indigo, or any other name in the book? Why was a flabby SUV allowed to even be mentioned in the same breath? Didn’t Ford throw a hell of a celebration not four years ago for the Mustang’s 50th anniversary? Did I miss something here?! 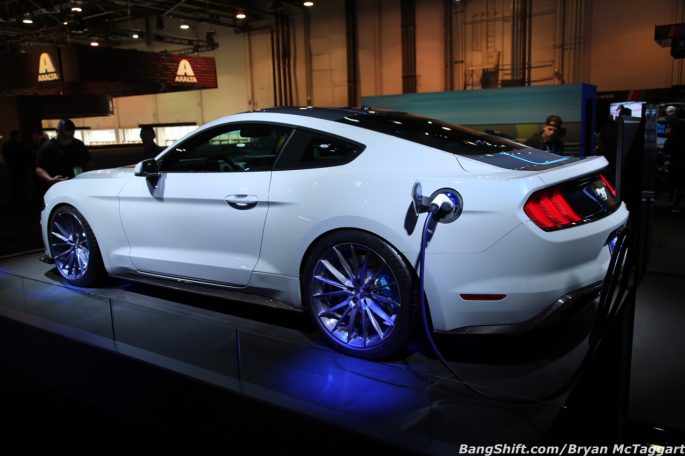 Compare this with the all-electric, six-speed Mustang Lithium that was on display at SEMA. Look, it’s a no brainer that any electric Mustang will induce hate mail by the truckload, but at least here we still had a two-door coupe with a three-pedal transmission that offered up the proper speed and interaction of a Mustang. Yeah, you lost the sound and vibration, but you gained insta-torque and the thumbs-up from green factions. Hell, people in Portland, Oregon might stop talking shit about your car behind your back. The Mustang Lithium, in my eyes, represents the proper way to EV the Mustang lineup. If we’re stuck with overrated golf carts as our future, at least the Lithium proved that it doesn’t have to completely suck. But instead, we get a chunky people-mover that looks like a Mustang in a fat suit, with two more doors and a tailgate? How many “do it for you” nannies will be attached to this thing? Lane keep? Parking assist? Robo-summon?

No, thank you. If that’s the way you’re actually going, Ford, do everyone a favor: kill the name altogether. Save face, let the Mustang for the enthusiast be consigned to history properly. It does not deserve this kind of disrespect. 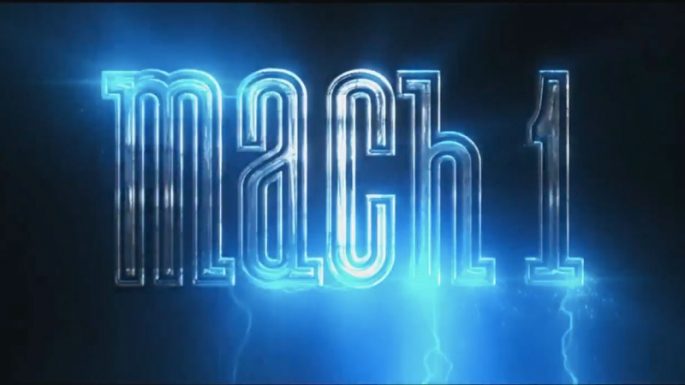 14 thoughts on “Unhinged: I Looked, And Behold, A Fattened Horse, Which Rode Upon The Lightning”