Unhinged: The Sunset Of Print Magazines 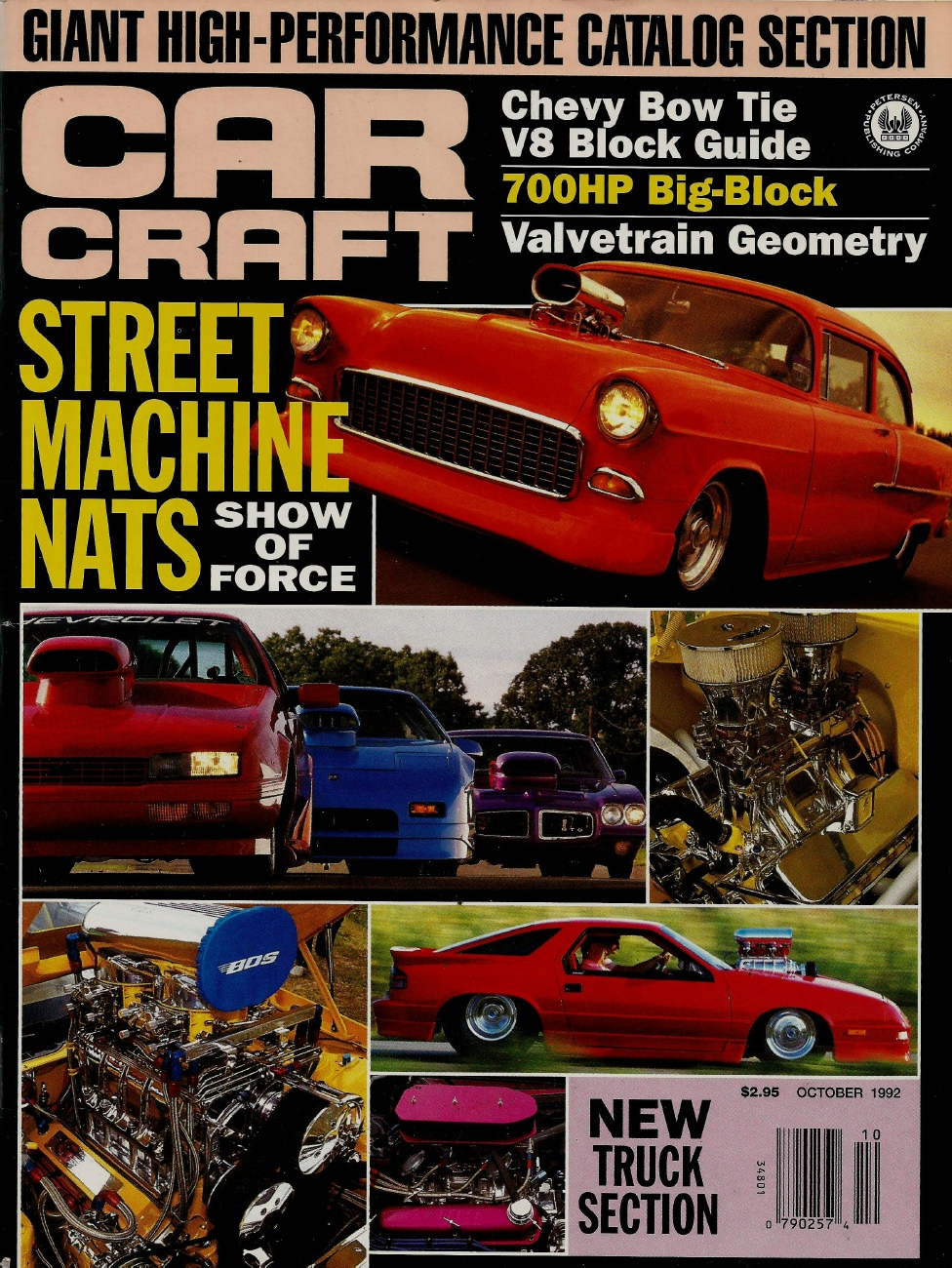 The starting point was a silver Hot Wheels C4 Corvette with the cream-colored interior tub and the red luggage case visible in the rear hatch. The ignition moment was when my uncle Benjamin and the man who would become my stepfather showed up at my grandfather’s house in Colorado Springs in a white Chevrolet Camaro Type LT, with the turbine wheels and the red interior. But the fuel poured in once I moved to Washington State and started to pour through the sizable collection of automotive enthusiast magazines that would be available to me. Old Hot Rod copies, Car Craft articles, and 4Wheel and Off-Road copies that were the current reading material for the day (thanks to the focus on building up a Dodge Ramcharger at the time) were mine for the reading, and since I didn’t really hang out with anybody and couldn’t stand being around my brother for any longer than necessary at the time, I buried my nose in the pages as if I was an addict finding a new, better fix. 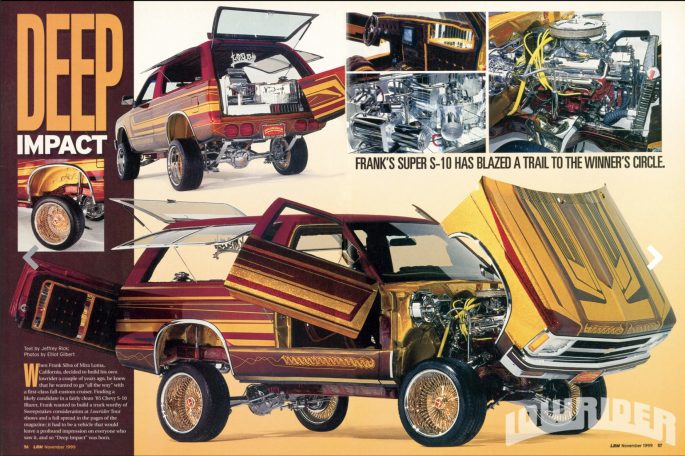 Magazines were the fuel that drove me to be, to learn, to do, to create. I wanted to be the guy standing on the Bonneville Salt Flats when nobody is around…and I did that in 2009. I wanted to be the guy to find some cheap beater and go dick around with a few friends involved for some laughs…and I’ve been doing that the entire time the King of the Heap racing series has been going on. I wanted to see my car in a magazine, which happened when Mopar Muscle ran a “Reader’s Rides” piece on my 1987 Dodge Diplomat in the October, 2006 issue that they pretty much put in verbatim…except to change a word here or there. And yes, I still remember how over-the-moon I was when I saw it in print. I still have copies of that issue somewhere. I wanted to build the projects with the cool names. I wanted to race all sorts of shit. I wanted to drive every last car I could get my hands on, experience the highs and lows of the automotive world. And I’m still working on that goal. But it was all due to magazines. Every last ounce, from my phase with Lowrider that still leaves me wanting a 1969 Impala as a long and low cruiser that is relaxed, mellow and comfortable. Automobile left me panting over the original ZR-1 Corvette and LT-1 powered F-bodies. Muscle Car Review might as well have been my wish list to Santa every month, and the list goes on and on. From flying in the dunes to ripping up road courses, magazines were the inspiration

During those childhood years, a few names stood out among the authors: Ro McGonegal, Steve Magnante, David Freiburger. Freiburger stood out early on because he helmed many magazines during this influential period: Hot Rod, Car Craft, 4Wheel and Off-Road. So it seemed kind of fitting that I learned of the news through his Facebook page:

The adult in me has seen this coming. The Internet has eliminated the need for hardcopy magazines. But ten-year-old me is sick to my stomach. Getting your car on the cover, getting your letter printed in the mail feature, gone.

When CarJunkieTV started so long ago, I wondered if I was seeing the early sunset of print magazines. The forum flourished, and DF and Chad cranked out fun, imitable content that audiences not only could relate to, but could even interact with, to a degree. For you longtime readers, do you remember Freiburger’s ride-roasting thread? That was cool, those were good times. It was that kind of interaction that drove me to seek out to meet the people behind the scenes, and look at where it’s gone since. Anybody who is involved in automotive media puts their hearts and souls into this world that we’ve created. The three of us do what we can where we can, and we’re thankful for every reader, every fan, every friend. Hell, every troll too, why not. We are carrying the torch from where this story ends.

We will miss the excitement of getting the next issue in the mail. We will miss seeing our buddies’ car in the pages. But what I think will be missed the most will look a lot like Olalla, Washington, circa 1994: a young kid at a table, trying to trace out the car on the cover so that they can take the basic shape and work with it via pencils, markers, and their imagination to make that cover beauty something of their own making. 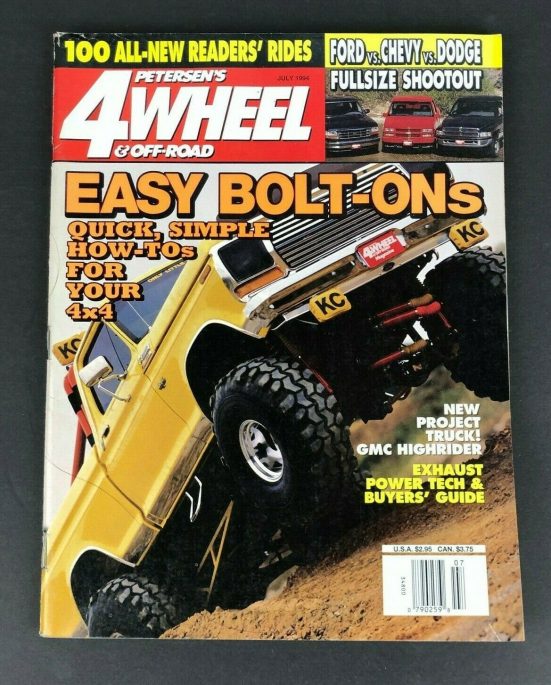 Here's How You Replace The Entire Floorpan In A First Gen Camaro. Watch This. It's Cold Outside! Make A Wood Burning Stove From Car Wheels! Here's How.

27 thoughts on “Unhinged: The Sunset Of Print Magazines”