Unhinged: When The Nannies Won’t Let You Have Any More Fun, Don’t Say You Weren’t Warned 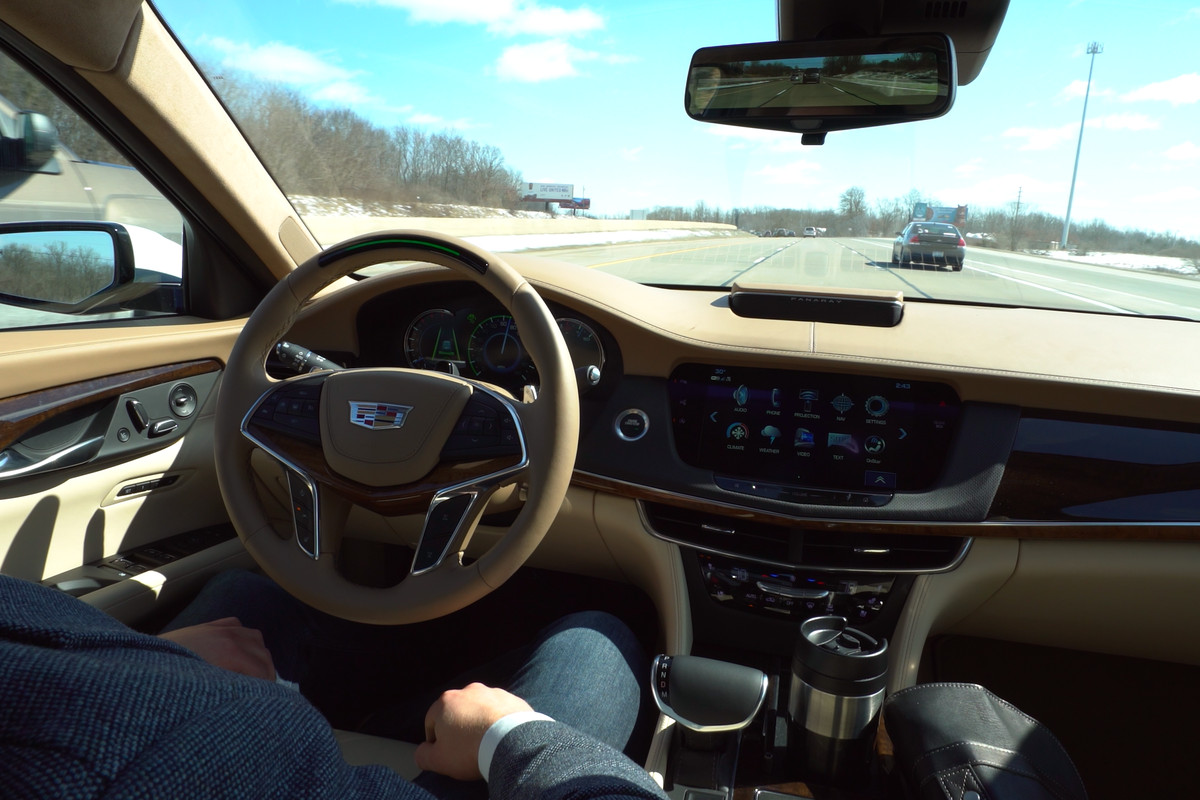 You can refer to me as a dinosaur, a Luddite, or whatever else you wish to refer to me as, but from where I stand, anything that involves technology to save a human from the vehicle they are driving is a Bad Freaking Idea™. I want to be clear, however: I am not anti-safety. I think that the three-point safety belt was one of the smartest moves ever made for vehicles, and I’d love to see four- or five-point harnesses myself. I’d also like to see strengthened rollcage-like designs that take away from the racing world and apply them to milquetoast cars and trucks. But here in the last five to ten years, it seems that the manufacturers and entities like NHTSA and IIHS have gone well above and beyond in making sure that the car is more intelligent than the human driving it while displaying a strong desire to kick the human element out of the car, period…or, at least, render them little more than ballast. In the meantime, though, we’ve seen the advent of cost-savings programs implemented as safety devices. Some work, most are questionable at best (in my opinion) and there’s some days that I just want to go find a represenative of these groups, just so I can grab them by the collar and scream, “What is wrong with you?!”, straight to their face.

Here’s some of the latest bits of this kind of tech and how it sucks. Keep in mind, most of these features wouldn’t be needed if getting a driver’s license wasn’t as easy as fogging a mirror. Keep in mind as you read about these things: it’s not the car that’s the problem, it’s the idiot behind the wheel. 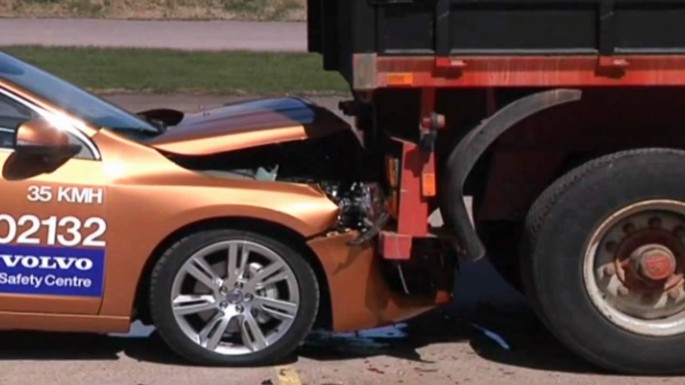 What it’s supposed to do: Stop the car before the human realizes there is a reason to panic-brake to avoid a situation. Using forms of radar, LIDAR and other methods, the vehicle senses an object that won’t be clear before the car will make an impact and applies the brakes automatically.

Why is it needed: Driver fails to pay attention to surroundings. 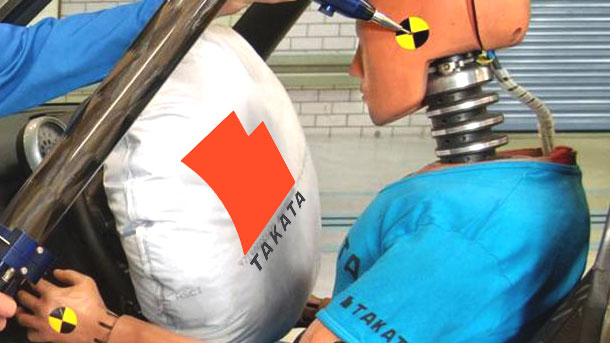 What is it supposed to do: Originally a Supplemental Restraint System (SRS) to be used in conjunction with seatbelts to improve crash injury rates, airbags are now the catch-all for any kind of potential injury. Knee, side-impact, rear-impact, seat belt…seems nothing is off-limits to becoming a fluffy pillow if a body part can contact it. Just hope the inflators weren’t made by Takata. Which reminds me…have you had your recalls taken care of yet?

Why is it needed: SRS system, the feeling of a giant warm marshmallow telling you “it’s ok” when the impact occurs. 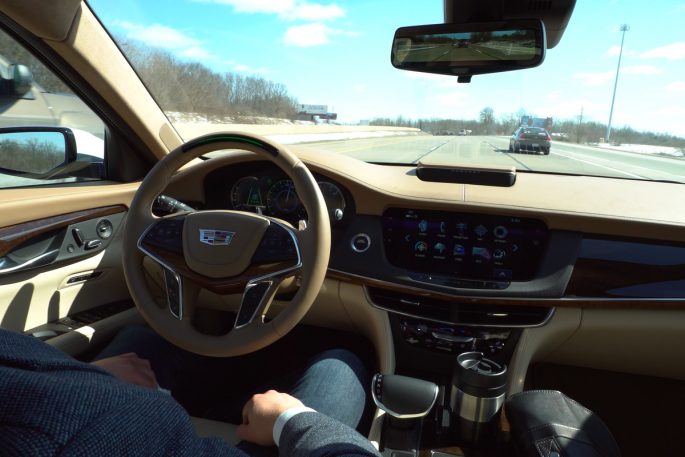 What is it supposed to do: Welcome to the future, where you can opt-in and opt-out of driving your own car if you see fit. Regardless of what brand name is used for advertising purposes, a vehicle with a semi-autonomous driving aid allows the driver to basically let the vehicle handle the driving, allowing for hands-free motoring. In theory, this should reduce driver fatigue, especially on long road trips. In reality, you get YouTube clips of some moron sleeping in the passenger seat while their Tesla cruises up I-95.

Why is it needed: It ISN’T, you lazy sons of….er…ahem. Sorry about that. Moving along… 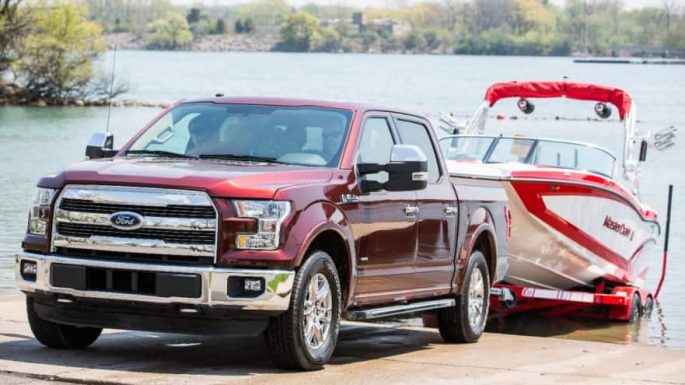 What is it supposed to do: Utilize sensors and electric vehicle controls to allow for the vehicle to automatically drive itself to a pre-determined position as chosen by the driver. The vehicle will autonomously drive itself to the chosen position or space and nowhere else. Parking features can be used for tight spaces and parallel parking, while trailer backing eliminates the side-to-side actions of novices.

Why is it needed: Under-trained, under-skilled drivers. There isn’t any other good reason. 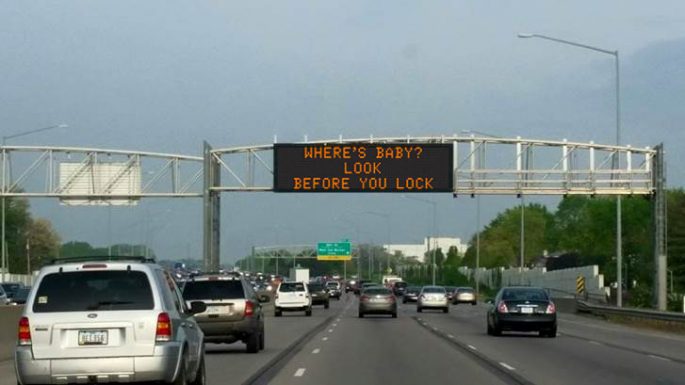 What is it supposed to do: On the surface, it’s supposed to protect John Q. Public and his family while quietly keeping money at the insurance companies because they don’t have to payout premiums. But we’re looking at some of the more ridiculous items: the backseat reminders, the “teen driver” program settings that come with recording devices, and their latest bit of brain damage, the “PARK IT” Act that they are currently trying to push through the Senate as of press time. Because you never forget to turn your car off…right? Right??

Why is it needed: Because a sweeping majority of the citizens do not need a driver’s license, they need a bus pass, and because even if they could get a bus pass (or train pass, or whatever) they can’t because that kind of infrastructure isn’t worth mentioning yet.

Next person who asks me about when they are getting their flying car is getting punched in the mouth.

15 thoughts on “Unhinged: When The Nannies Won’t Let You Have Any More Fun, Don’t Say You Weren’t Warned”