Unhinged: The Dangers Involved With Pushing The Limits Is Simply A Reality And Must Be Accepted 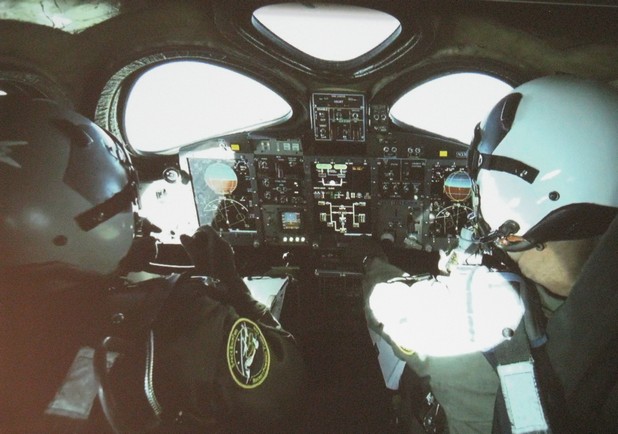 This week has been a low spot for the space community. One Scaled Composites pilot was killed and another seriously injured when the Virgin Galactic SpaceShipTwo shuttle craft suffered an explosion-related breakup over the California desert during a routine test and the Antares rocked malfunctioned bad enough that the Mission Control team made the call to issue the self-destruct command to the vehicle when it became clear that there was a malfunction occurring that ended up damaging NASA’s Wallops Island facility. And as is par for the course, with each failure the space mission gets a review from just about everyone, from governments all the way down to everyone who wants to share their opinion on the subject. Currently the issue at hand is the one that both situations share: private corporations who are attempting spaceflight and whether spaceflight should even be privatized. To me, that’s a non-issue. The fact that any person or company is striving to seek a further advancement of our technology (whatever the cause) is a testament to the constant human endeavor of striving to be greater than we are, and as such is a worthy endeavor.

SpaceShipTwo was an advancement of SpaceShipOne, Burt Rutan’s Ansari X-Prize winner from 2004 which went into space twice in a two-week period with the weight of three humans and was 80% reusable. That’s an astonishing feat for what was essentially a small collective of engineers and pilots and one designer’s dream, and was the driving force behind the SpaceShipTwo design. The Scaled Composites/Virgin Galactic method was three-stage:

The failure of SpaceShipTwo was not due to flight characteristics. The design of the craft allowed a feathered re-entry design and had been used on both Scaled Composite designs, including feathering tests with SpaceShipTwo. The issue may (and I say may, as it is too early to tell yet), trace to the change in fuel from HTPB, a rubber-based solid fuel, to thermoplastic polyamide, a plastic-based solid fuel. But until the NTSB and Virgin Galactic complete the final decision, we don’t know what precisely happened.

From the first days of flight, through the Space Race, and well after the incidents of this week, any form of flight is dangerous, and spaceflight is, without question, still highly dangerous and novel. Antares was a take on a design that had been typically used since the 1950s, while SpaceShipTwo was still in a testing phase. These were test pilots who completely understood the risks of what they were doing, and they knew exactly what they were doing each and every time that they strapped into the seats and left the ground. What happened on October 31st was absolutely tragic, and in no way do I want to downplay that at all, but it is the job itself. Who would be the one to sit in the airframe and proceed to make history? The pilots had been trained, had flown simulators and had more than likely flown the craft before in prior testing. In addition, the engine, with the new fuel, had been ground-tested successfully, so naturally a powered flight test had to occur. There are always nerves when you have to try the unknown, and there is always a risk of failure. But in this case, the risk was mitigated as best as it could be. 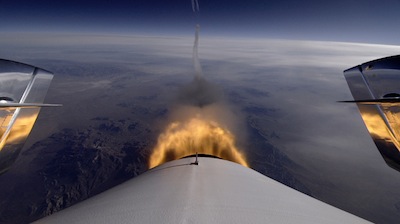 This unfortunate accident should not shake anyone’s reason to keep pushing the boundaries of what the human race is capable of. Humans have always risked in order to reap the reward, and eventually there will be a point where there is a failure. If you want to see the right direction, look at what Sir Richard Branson mentioned during his statement yesterday morning after arriving in the area to assist where possible with the investigation: that Virgin Galactic and Scaled Composites will not “push on blindly”, but that “We owe it to our test pilots to figure out what went wrong. If we can overcome it, we’ll make absolutely certain that the dream lives on.”

I certainly hope so. 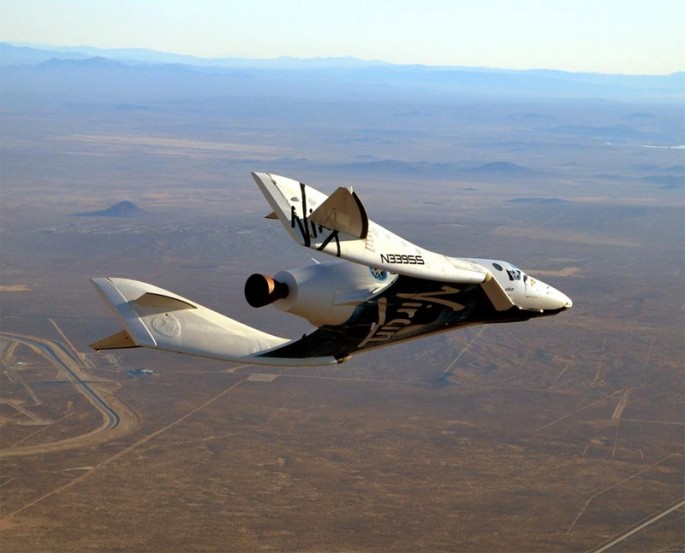 SEMA Preview: Nine Rides We Could Do Without Seeing On The Floor Question Of The Day: What Else Will Get The Hellcat Treatment?

2 thoughts on “Unhinged: The Dangers Involved With Pushing The Limits Is Simply A Reality And Must Be Accepted”