Unveiled: 2020 Ford Mustang Mach-E – You Be The Judge, Is This The Future? 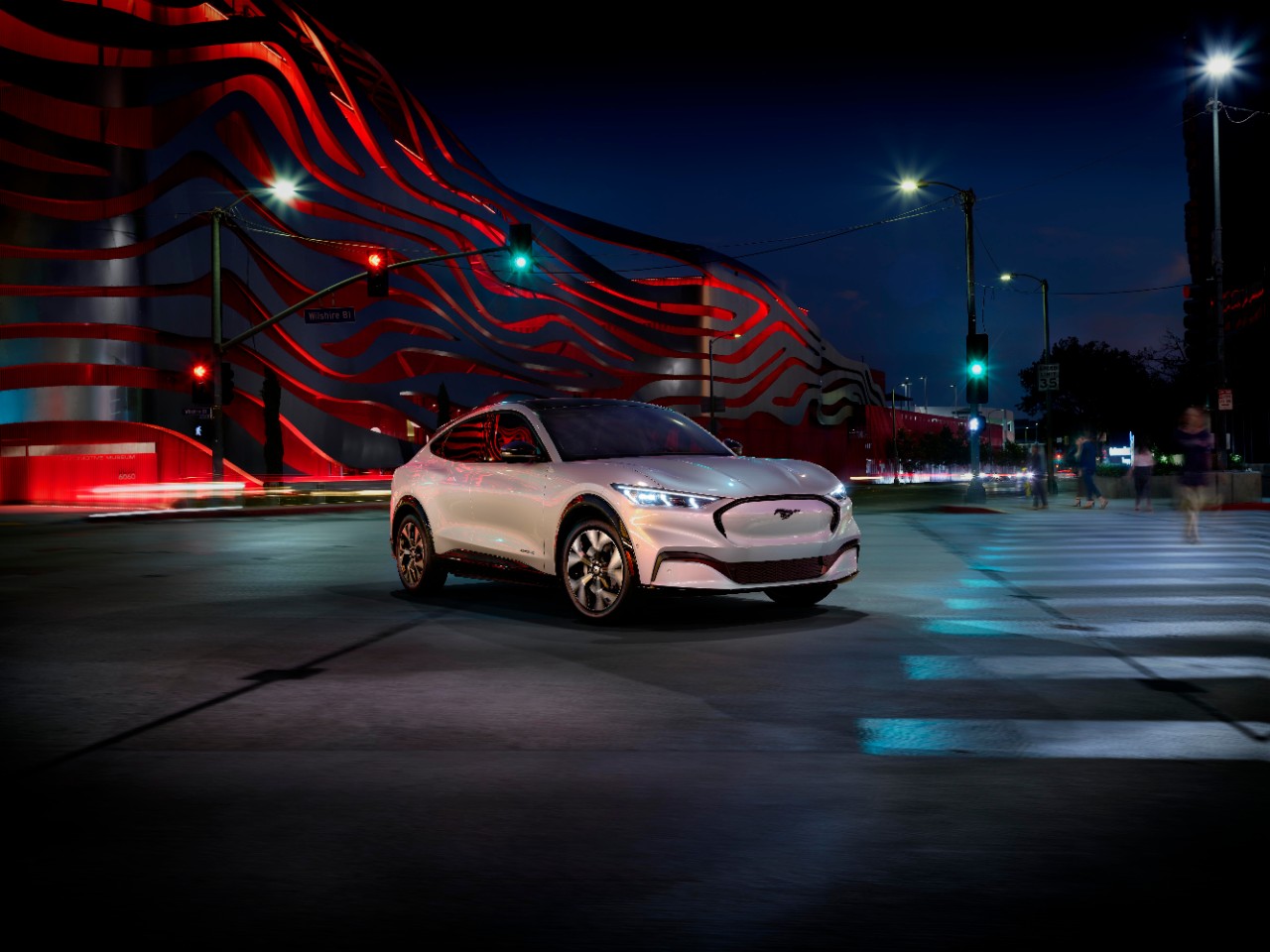 For the first time in the Ford Mustang’s 55-year history, Ford has decided to give the Mustang not only a new model, or a new design, but an entirely new class of vehicle, powered by an entirely new form of energy. Meet the most controversial move Ford has made in quite some time, the 2020 Mustang Mach-E. Your eyes don’t deceive you, it’s a four-door, five passenger crossover SUV that’s fully electric. The photos don’t lie, do they? Part of Ford’s Team Edison electric vehicle development team, the Mach-E will arrive in late 2020 with five trim levels (a limited First Edition, Select, Premium, California Route 1, and GT) and power settings ranging from 255 horsepower and 306 ft/lbs of torque to the GT’s 342 horsepower and 612 ft/lbs of torque. Power will be sent to either the rear wheels or to all four wheels, and range is slated to be between an estimated 210 and 300 miles, depending on power output and drive type.

The battery packs are composed of lithium-ion cell units and have an eight-year, 100,000 mile warranty, and the options list reads out like a menu, only surpassed by the surprisingly huge list of safety features that Ford has deemed needed. You can have a fully-connected vehicle with your phone doubling as your car key if you wish, you can have a Bang and Olufsen sound system that will shake the fillings out of your teeth, and you can get parking assists of all kind, plus cameras, blind spot monitoring, post-impact braking, automatic high-beams, lane-keeping systems, intelligent cruise control systems, and over-the-air updates.

Sounds a bit like Tesla? It does to us. The Mach-E looks like it’s perfectly targeting the Tesla Model X, Elon’s gullwing-door sport-ute crossover whatever-the-hell. Will it run figures? Ford claims the GT version is capable of a mid-three second run to 60 MPH, with the slower versions in the mid-six second range. Another interesting note are the brake sizes…the smallest rotor setup is a ventilated 18-inch front/solid 17-inch rear disc/disc setup, while the GT gets nineteen-inch monsters at all ends.

Is it the future? Is it a Mustang? Say your peace below. 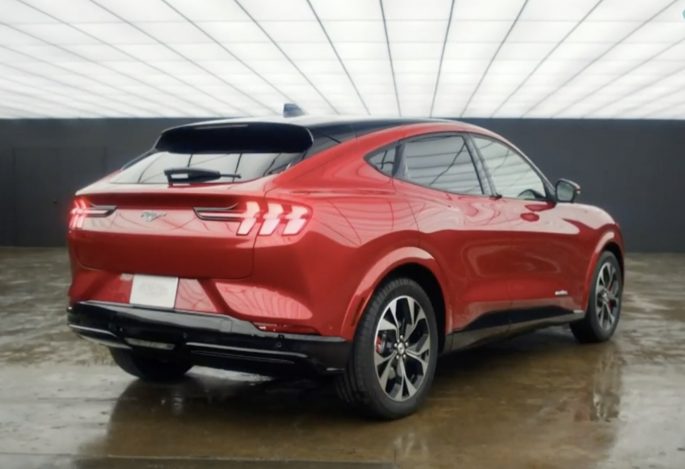