Buick V6 Build Part 2: The Upper End And The Party Piece On Top!

May 30, 2020Bryan McTaggartENGINES, VideosComments Off on Buick V6 Build Part 2: The Upper End And The Party Piece On Top! 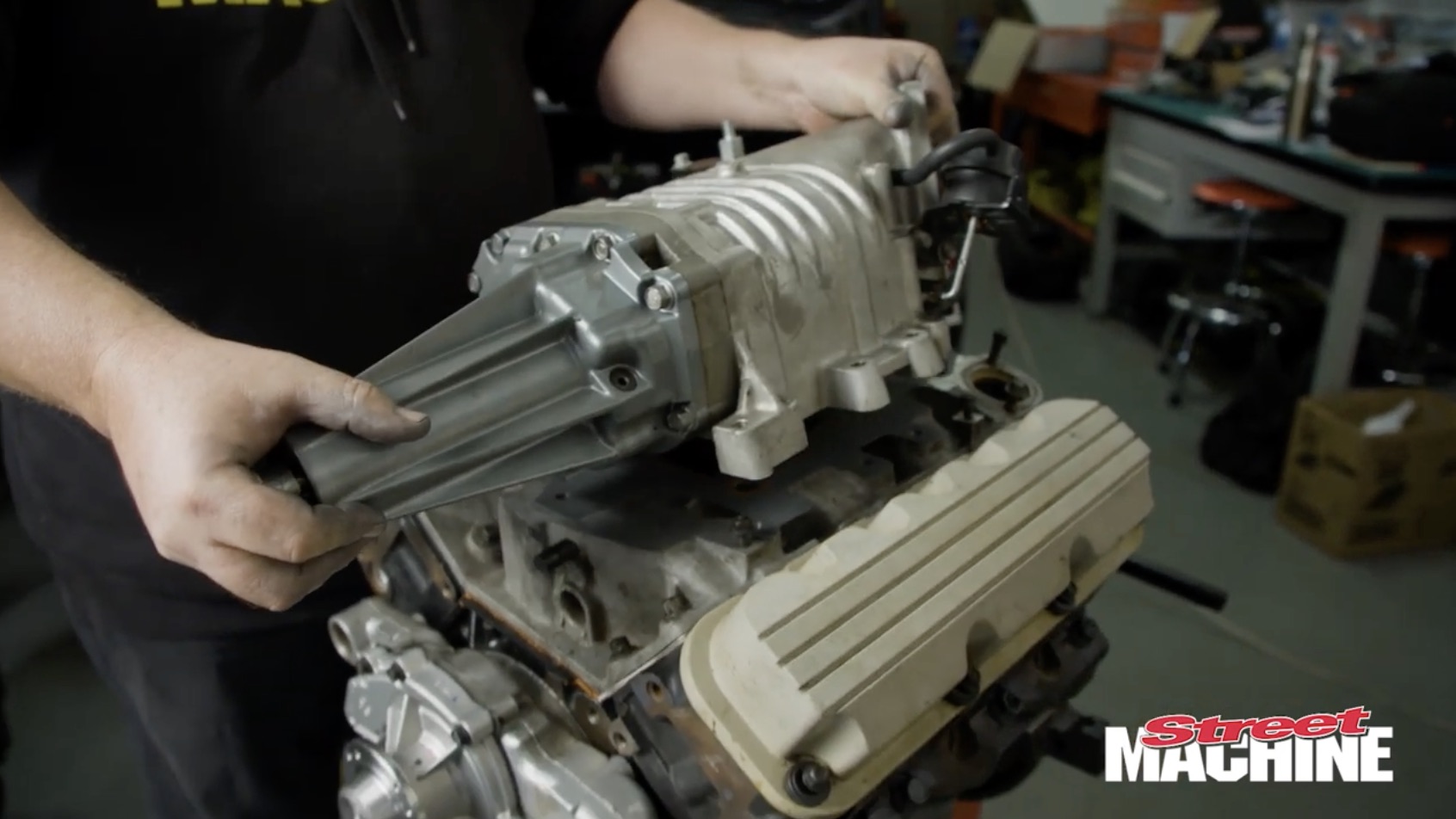 The Buick V6 has a great reputation without diving straight into performance. They have that fantastic reputation of being as useful as possible…maybe not the most exciting, the most rowdy or the most bombastic, but there’s worse things to be known for than being solid and durable, right? Well, that’s fine and good, but we also have plenty of memories involving more pedestrian GM offerings over the last few decades. It’s the performance accolades that really give the engine the BangShift seal of approval. The engine loves boost. Supercharged, it turned the yawn-worthy W-body Regal into a surprisingly competent performer. Turbocharged…well, do we need to re-hash the whole Grand National story? Nah…you know what happens. Turbo goes woosh, and tears start flowing from people who underrated you.

Part two of Street Machine’s “Project Supermang” Holden Berlina build involves getting the upper end of their L67 put back together, including that happy little box of whining that makes a W-body actually something worth driving for more than just “ugh, FINE” trips. Just like that Regal, the L67 did the same party trick for the Berlina as well: it gave grandpa’s semi-luxo sled some teeth. Build one up and you wind up with the kind of grandfather played by Clint Eastwood. Who is holding an M1 Garand. And has not one freaking moment’s pause of pulling that trigger. But if you’re nice, he’ll still pull out a Werther’s candy for you as a treat.