Classic YouTube: AMC Eagle SX/4…Better In The Dirt Than The Pony Cars!

Jan 17, 2020Bryan McTaggartHISTORIC, VideosComments Off on Classic YouTube: AMC Eagle SX/4…Better In The Dirt Than The Pony Cars! 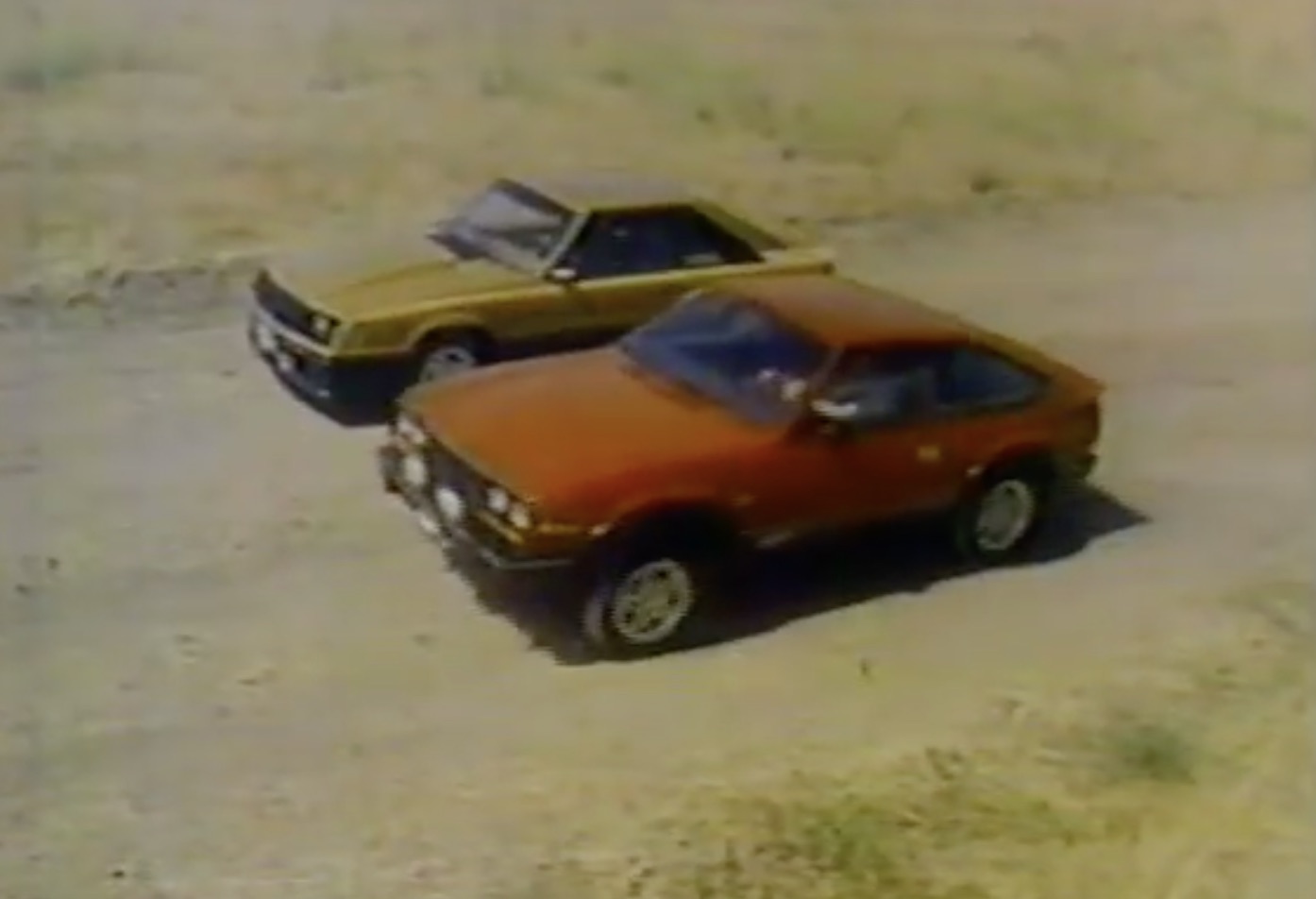 Bless ’em, they were trying their asses off. American Motors knew they were in trouble in the late 1970s and they were trying everything under the sun to come up with a hit. They put four-wheel drive under a re-hashed Hornet wagon, called it Eagle, and saw an ember glow brighter. They took the Spirit AMX to Nurburgring with the help of BFGoodrich and a one-armed man in a beaten-up BMW, made a great showing. But was it enough? Apparently not. Or maybe someone just saw an Eagle parked next to an AMX, scratched their chin, and went, “…hmmm” because the next thing you know, you have a tarted-up, sporty hatchback four-wheel-drive from American Motors, sized to play with the new Fox Mustang, smaller than the F-body twins, and more capable than either in most situations.

Oh, it wasn’t faster, that’s for sure. Between the Iron Duke and the AMC straight-six, your power output was merely enough. If you wanted the snotty roar of a 304 V8, you were going to an AMX. But if your buddy with the Trans Am wanted to pretend that he was Bo Darville, you could swiftly make him look like an idiot. Or you could find the local hot-shoe in a brand-new Mustang Cobra, complete with the turbo-four motor, and make them look like a chump in a drag race on a gravel road. Wait…what was the point here again?

Monaco Memories: This Trailer For A Film About The Monaco GP Has Legendary Drivers, Historic Footage Like A Nitroglycerin Pill: 1989 Geo Tracker With A Blown Small-Block Underhood