Classic YouTube: The 1983 MG Maestro Challenge, Where 110 Horsepower Was Plenty 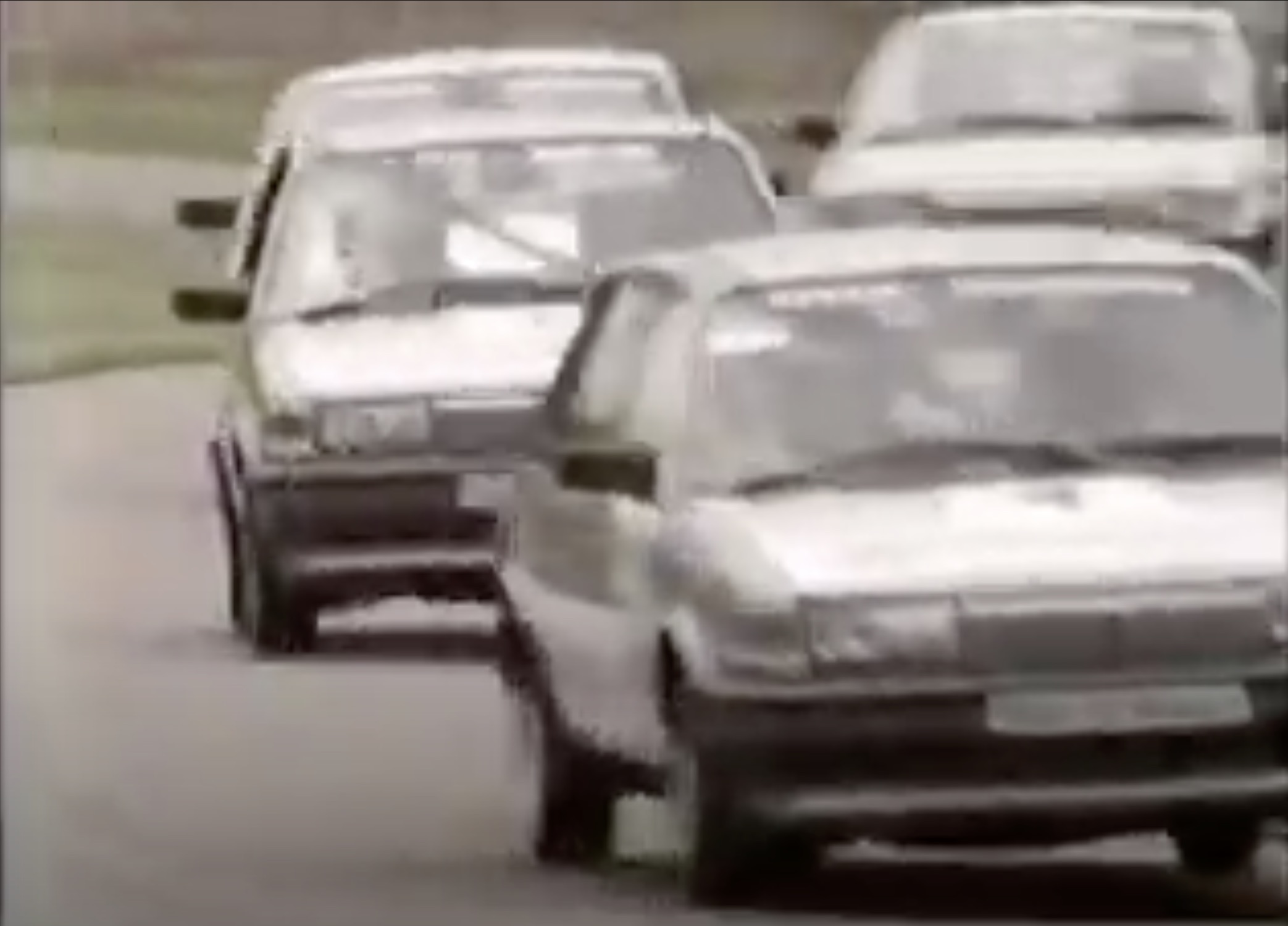 The IROC series was a neat way to pair off drivers from different automotive disciplines together onto a single combative race, wasn’t it? Well….no, not really. It was a short-run NASCAR race in fairness. But at least IROC gave drivers some neat cars to mess with. Porsches, built Chevrolet Camaros, and silhouette Dodge Avengers and Pontiac Trans Ams were on offer for the American-based series. This isn’t IROC. This isn’t even close. This is the 1983 Austin/MG Maestro Challenge, and it’s set up fairly similar: on a road course, drivers are stuck into matching cars of equal measure and sent on a short race to see who can manage the best and more important, who can cross the line first. Except instead of a bulging pony car or a Germanic legend, they get a British Leyland hatchback that’s tuned enough to survive the ordeal.

For our American readers and and anyone else who is unfamiliar with the Maestro, the little hatchback was meant to be a small family car that replaced a couple of legacy cars, and it managed to survive (somehow) in various guises through the late 1990s in Europe and through 2005 in the Chinese market. First appearing in 1983, this would be the first year of the challenge and as such, the first time a bunch of racers got the opportunity to really work the little rigs out. What’s that statement about driving a slow car fast?