Cleaning For Charity: Deep-Scrubbing This Porsche 944 For Kids 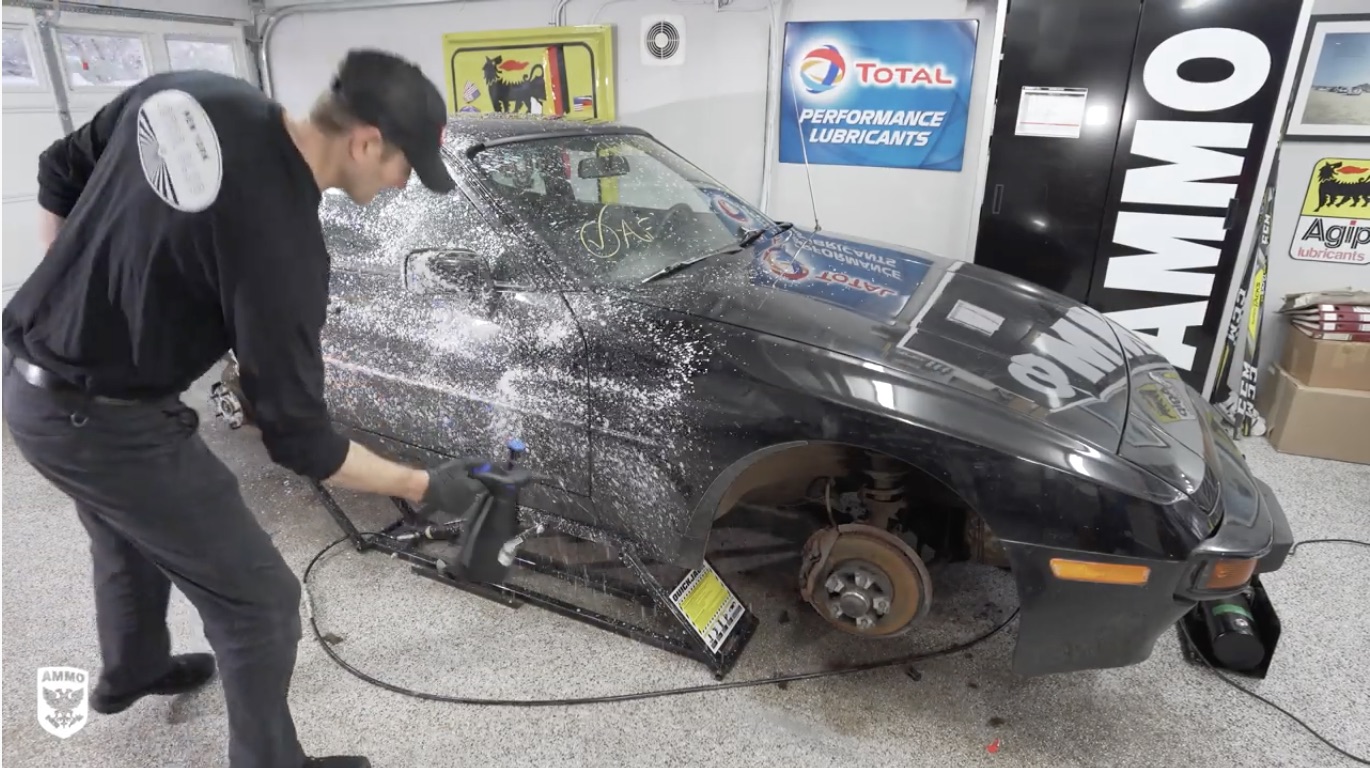 I’ll be up front that I don’t understand the whole “donate your car to charity” deal. It sounds like a way to send your car to the junkyard and somehow feel better about it in my ears. I might be wrong in some cases, but I leave the burden of proof to others, because most times I hear stories of perfectly fine cars winding up as unrealistically nice junkyard scores that meet the crusher far too soon. In the case of this 1984 Porsche 944, however, someone stepped in with a plan. The Porsche was donated to a charity called Kars4Kids and the donator wound up with a $500 tax voucher in return. Normally, half a grand for any Porsche seems like a steal, but once you see just how neglected this 944 was, it’ll be clear why the car was donated. It was left alone, the interior went bad, the rodents moved in, and the brakes locked up.

The 944 wore the Porsche name, but was more a development of a joint effort between Porsche and Volkswagen. In reality, the 944 was the follow-up to the first product from the venture, the 914, They were four-cylinder sports car and in turbocharged guise, had pretty good punch for the day. Just like most 1980s cars, there’s always a desire for more power and upgrades, but the shape is cool and someone thought that cleaned up, this 944 could do better than a few hundred bucks. So they contacted the guys who run the AMMO NYC YouTube channel, and asked if they would be willing to help polish a turd. These guys are pretty good at that, so hit play below and check out how they get this rough diamond to shine!

BangShift Question Of The Day: What Will The Next Useless Option For New Cars Be? Rough Start: Forever Underrated, This 1986 Conquest TSi Needs To Be Autocrossing!

One thought on “Cleaning For Charity: Deep-Scrubbing This Porsche 944 For Kids”