Eff Your Prius: Tuning A C5 Corvette For 40 MPG Without Giving Up A Ton Of Power 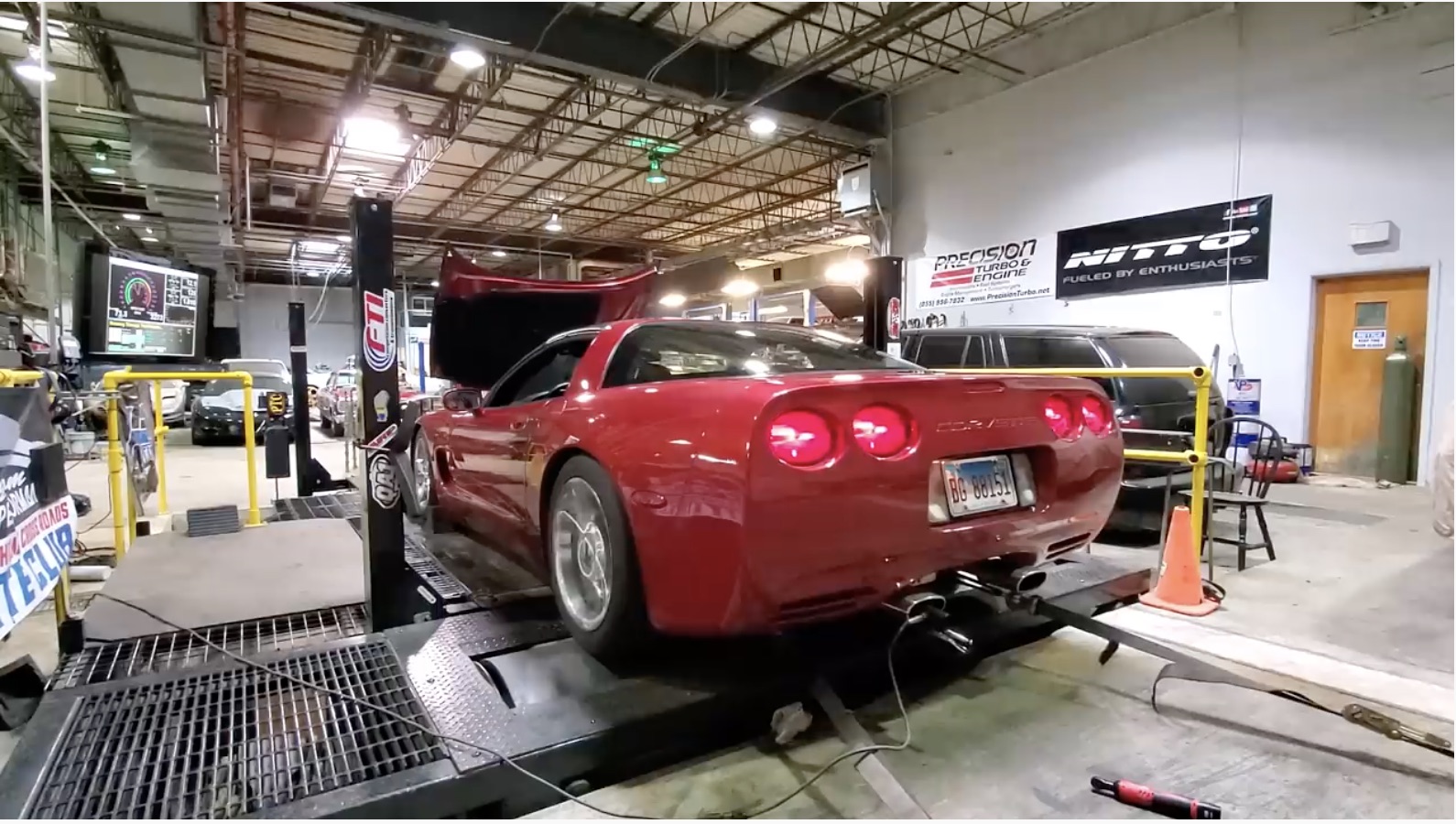 Earlier this year, I made a vehicle purchase that up until this year, I had hoped to not do: I wound up buying a car for pure fuel economy and little else. And a little secret, readers: I wish I had done it sooner. You’ll be seeing a little bit more of the 2012 Chevy Cruze in a couple more stories coming up later on down the road…don’t worry, it’s not a major BangShift project car, just some tech stuff…but it’s mileage factor is not an issue. I regularly see 40MPG out of the little black sedan, and that’s with me rowing the gears with a six-speed, hauling gear, on the hills and dales and whatever else I happen to be driving on. It’s 148 horsepower isn’t going to light my fire, but it’s not god-awful. It’s a perfectly competent car that does exactly what Chevrolet promised. At least, for now.

But why did I wait so long? Because yours truly has consistently lived with the idea of “V8 Forever”. The Cruze is the first four-cylinder I’ve owned. I’ve only owned two V6-powered vehicles (2001 Buick Regal GS, 1999 Chevrolet Blazer three-door). Everything else has been V8 motivated. Fast? Depends on which one we’re talking about. Fun? Oh, hell yes. Fuel efficient? Eh…not so much. The 300C and the 2005 Mustang haven’t been too bad, but cars like the Imperial, the Mirada, the Comet, and the litany of Cutlasses all drank like a frat boy. But does that need to be the case?

A C5 Corvette is, right now, one of the best horsepower-per-dollar buys you can make. LS power, six-speed with the first application of the rear-mounted transaxle, and potent as hell. A 2002 Z51 is currently my high-water mark for ground speed (172 MPH +/- 2MPH) and is quite comfortable to ride in too. Fast, V8 noises, manual transmission…yeah, that sounds great to us. But what about MPG? The C7 Corvette has been able to touch 30 MPG if it goes into “Eco Mode”, but generally you’re looking at mid-twenties. Not bad for a V8 sports car, but can it be better?

BangShift Question Of The Day: Do You Have Any Great Wintertime Hoon Stories? This Big Block Square Body Suburban Is Loaded, In Nearly New Condition, And Is Probably The Nicest One Left On Earth

6 thoughts on “Eff Your Prius: Tuning A C5 Corvette For 40 MPG Without Giving Up A Ton Of Power”