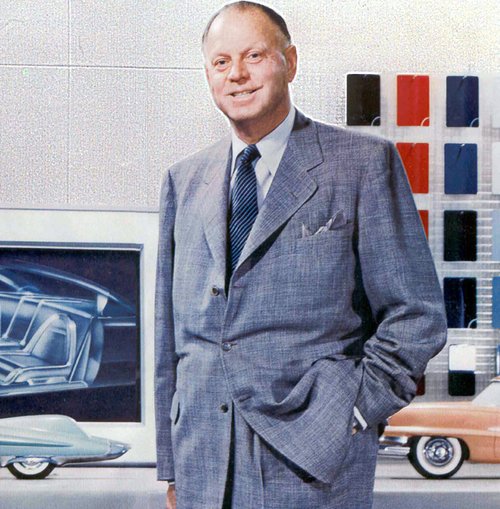 In the history of the automobile to date, there are a select few names in the world of designers who deserve the praise they get. Think of Larry Shinoda, Virgil Exner, those names. Men who turned what should have been basic transportation into the dream machines of the masses. Harley Earl is GM’s legend, the man who more-or-less invented the concept car with the Buick Y-Job. He is also credited with the wraparound windshield, the tailfin craze, the hardtop, two-tone paint jobs, and probably the most important gift to the design community, clay modeling.

Yeah, sculpting a car out of clay was Harley Earl’s brainchild. And that was before GM. That was even before his stint at Earl’s Automotive Works. Well before he gave GM one hell of a leg up on the competition with his artful eye, he was building specialty bodies for Hollywood elite and wowing those who were used to vehicles that were basically a crate on wheels. How did this man go from playing in the mud to his many wonders that GM grew from? The Roman had a bit of time on his hands, it seems, and dug up what you need to know. Have a listen!

Want To Win A Field-Fresh 1957 Chevy Sedan That Does Burnouts? This One Is Being Given Away! Autocrossing A Barge: This Lincoln Town Car Owns An Autocross Course!