Finnegan Shows Off The Death Metal Charger, Lights Stuff On Fire, And Wonders If His Stuff Will Blow Up Or Not

Jul 28, 2019Chad ReynoldsENGINES, FUNNY STUFF, TECH, VideosComments Off on Finnegan Shows Off The Death Metal Charger, Lights Stuff On Fire, And Wonders If His Stuff Will Blow Up Or Not 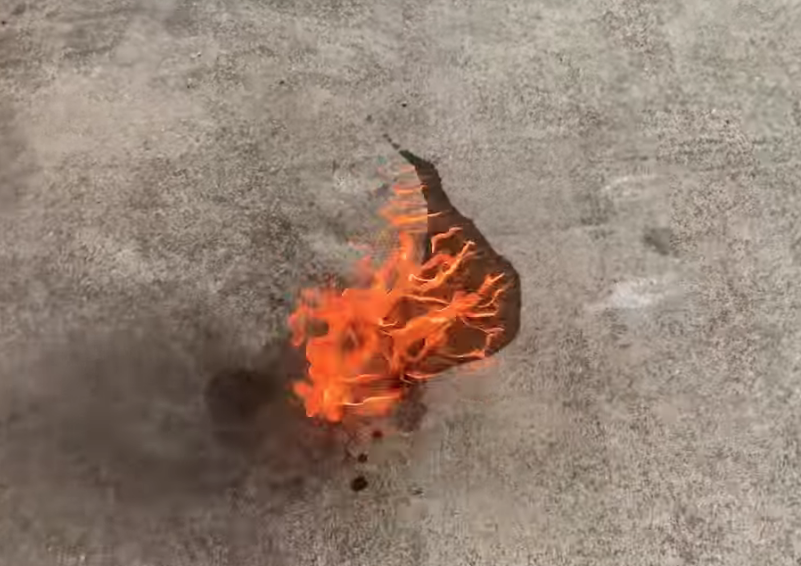 I feel for Finnegan on this one, because I’ve broken a car and been too dejected to deal with it at the time, only to find out later that more stuff was broken when it is time to get it done at the last minute. It sucks, and usually costs you some real money in comparison and that’s never good. But you definitely have to give them style points for the Death Metal Charger which is too damn cool for words. Ugly doesn’t begin to describe this one, even though its ugly is what also makes it so cool. I love it. In this episode of Finnegan’s Garage the boys go after a faulty ignition system only to find out that there is way more at play here.

Of course along the way they light some stuff on fire, fully expect that the engine will blow up, and wonder why oil pressure doesn’t fix everything. This is interesting to say the least and fun to watch. The thrash is real. Very, very, real. Watch and laugh and wonder, will these guys actually finish the car in time for the shootout? If you thought making it run and drive was the only thing they had to do, think again.

Unhinged: There Will Be No Motorcycles Racing The 2020 Pikes Peak International Hill Climb Speedhunters' "Project Yankee" Dart Is Up On The Auction Block! Move Quick For This 3G Hemi-Powered A-body!