Historical Footage: This 1973 Pontiac Firebird Promotional Film Covers All Of The Usual Bases, Plus Has Herb Adams And Transmission Torture! 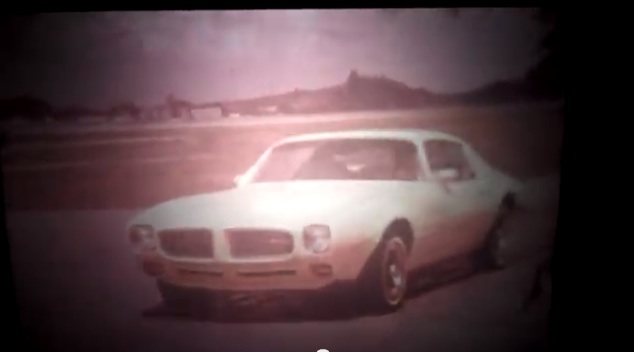 As most of Detroit was starting to gasp and choke from the emissions regulations taking hold in 1973, Pontiac was still marching to the drumbeat of actual power and performance. While the GTO was making it’s final A-body appearance and the Grand Prix was enjoying it’s place in the personal luxury coupe niche, the performance focus had unquestionably shifted to the Firebird line, and more specifically the Trans Am, which was still packing a 455ci Super Duty between the fender wells that could dole out some serious pain upon the ego that dared to line up next to it. As with most manufacturers, a promotional film was sent to dealerships so that they would be able to sell the finer points of the car, and this video has two things that stand out from most other films: one is that it shows Pontiac’s ace engineer Herb Adams explaining the Super Duty 455, the last gem of Adams’ before he parted ways less-than-amicably with the division that year. The other is a transmission torture test. A Firebird is slammed between reverse and drive repeatedly, blowing the tires off each time the gear engages. Yikes!

One thought on “Historical Footage: This 1973 Pontiac Firebird Promotional Film Covers All Of The Usual Bases, Plus Has Herb Adams And Transmission Torture!”