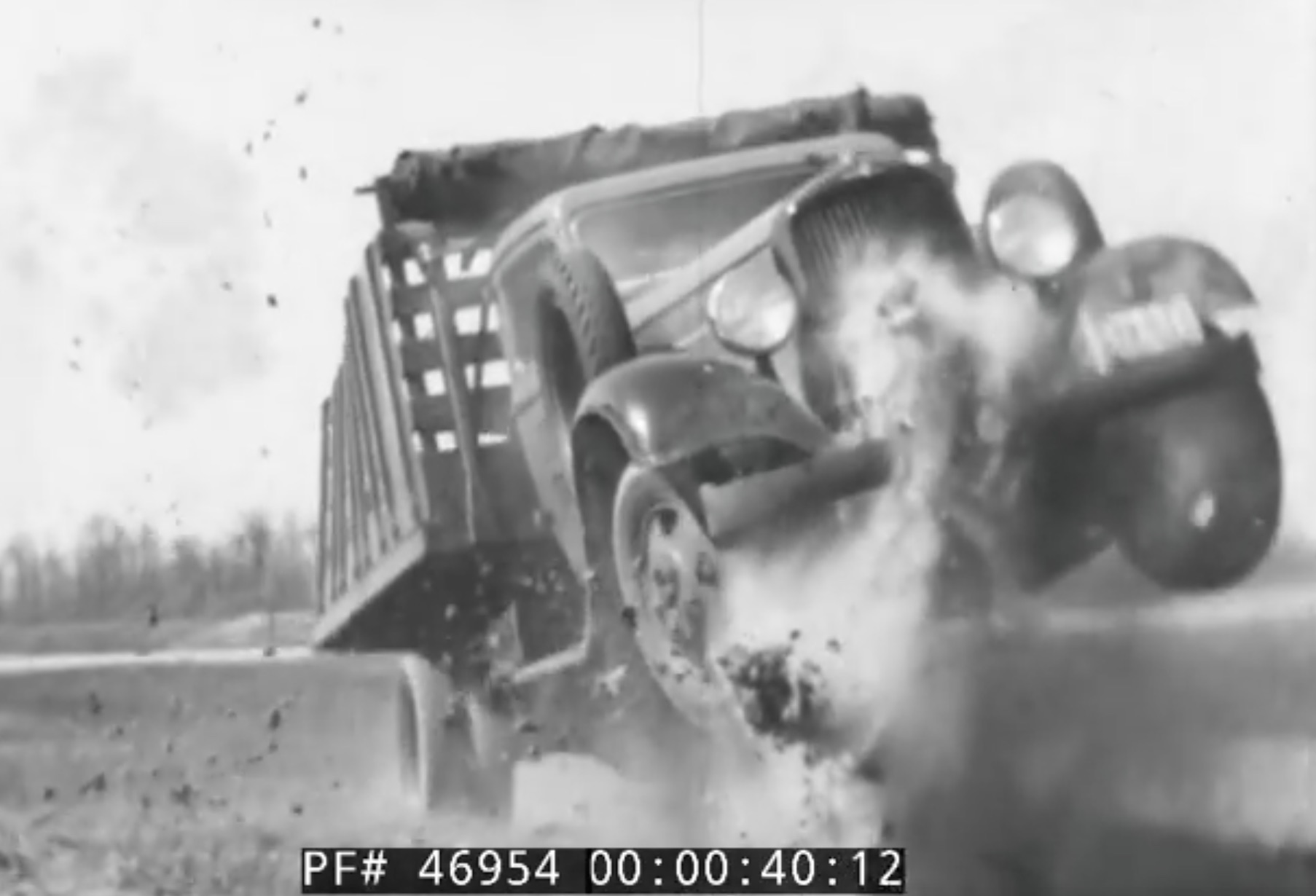 Some of the best conversations I’ve ever had came from my great-grandfather as we drove around Colorado. During this time period, I’m about 16-17 years old, he’s about 81-82 years old. I’ve seen the end of analog and the birth of digital, and I’m right at the forefront of the dawning of the Internet as we know it. He’s seen the world transition from the horse to the automobile, has seen flight go from a scientific study to everyday travel, and with his military experience, more than I could comprehend back then. I could never get enough of asking him about how he dealt with the world changing around him, his first car ride, his first flight. There was a difference between asking him and asking anyone else I knew at the time…he was there when it was a novelty and not a cemented-in-stone reality. The automobile had to be the biggest mind-tweak of them all. He was raised in Iowa and hadn’t seen much of automobiles until he was finishing up high school and preparing to transition into military service. Imagine suddenly one day a truck comes barreling up the lane, scaring the horses, hauling a full load of freight.

No doubt, once vehicles became commonplace, the first requirements were dependability and strength. The automobile might have just come into it’s own, but not one sane individual was going to pay a healthy amount of money for something that wasn’t destined to last a month working on the farm or even working on the roads. And in this Dodge salesman training film, that’s exactly what they are highlighting: the beef of the truck, how much punishment it could actually take, plus how well it was built before a company ever got their hands upon one for their use. Actions always speak louder than words, and proving that your truck is the baddest, most work-ready vehicle is something that is still held in high regard today. Grandpa passed on over a decade ago…I wonder how he would’ve reacted to the current crop of trucks?

One thought on “Historical Footage: Promoting The Durability Of Pre-War Dodge Trucks”