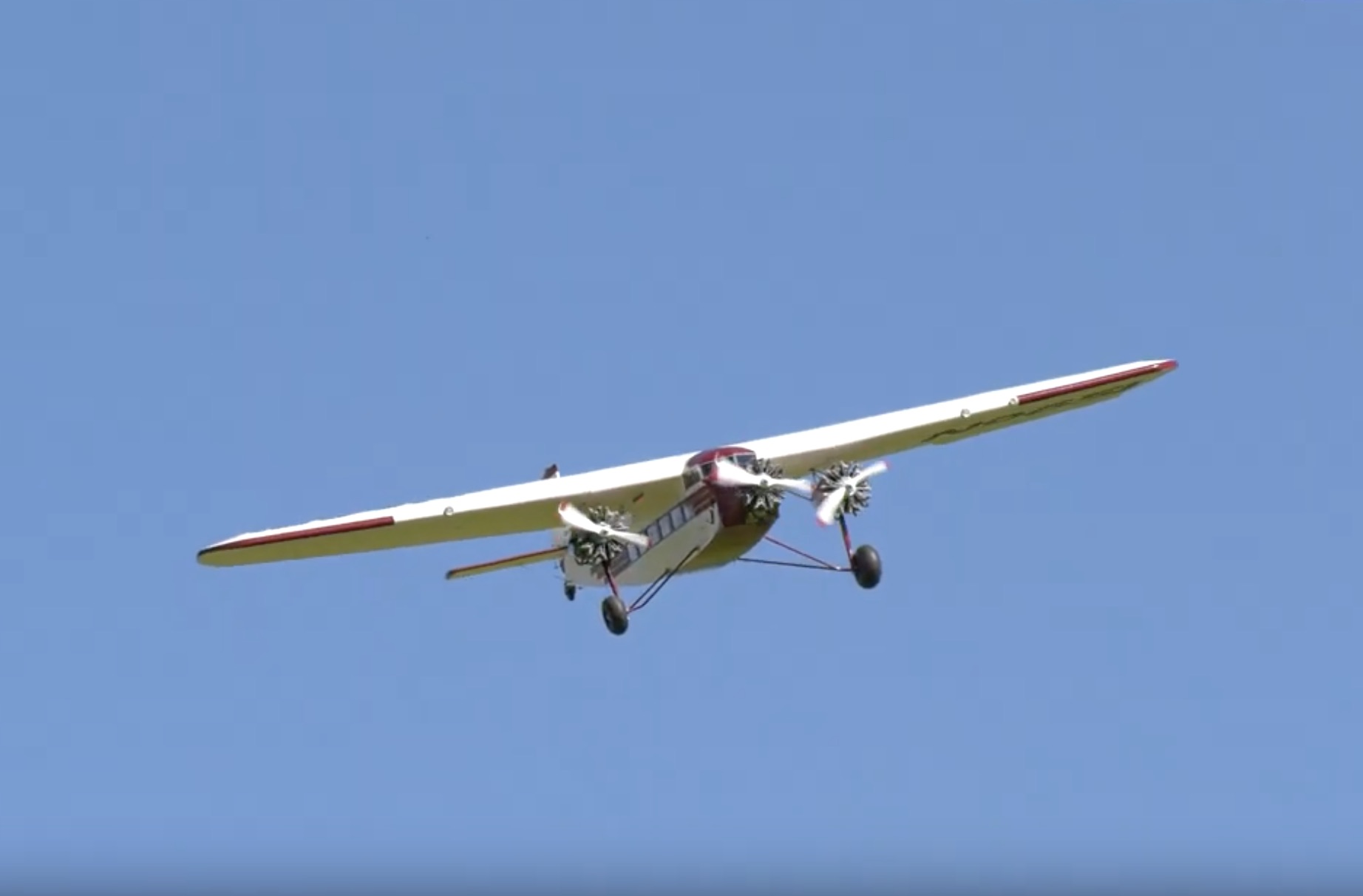 The corrugated metal on the wings, the design that was a blatant ripoff of the Fokker F.VII with design elements raided from Junkers, and a name that otherwise wound not make any kind of sense on a flying machine. The Ford Trimotor wasn’t the first aircraft, but it was one of the more important early airframes. Built by the Stout Metal Airplane division of Ford, a unit that twenty individuals (including Henry Ford and Edsel Ford) invested in for $1,000 each in the early 1920s and culminating in a total production run of 199 units, the Trimotor is effectively the aircraft that birthed the airline system that you see today. Ford’s all-metal gamble might not have paid off, just as W. Stout had semi-jokingly promised when he got the investors to open up their pursestrings, but it did revolutionize the industry and allowed for Henry Ford to help influence the aviation scene of the future.

If you are lucky, there are eight Trimotors that have airworthiness certificates and you might be able to get a ride-along if you know when to catch them. This one, you aren’t riding on. This is a scale R/C example built by Joachim Damarath and the quality and attention to detail on this thing is something to note. Watch on the ground run-up and taxi that in the windows, you have curtains. Legitimate curtains on the windows of a plane. The only thing cooler would be a small camera view from the pilot’s seat.

Project Hay Hauler Update: Bringing New Life To My Old 383 Stroker How To: Here's How You Install Holley's Terminator X On An LS Engine

One thought on “Little Tin Goose: This 1:6 Scale Ford Trimotor Is Fantastic!”