Michelle Rodriguez Got To Drive A Jaguar F-Type SVR Flat Out On A Nevada Highway! 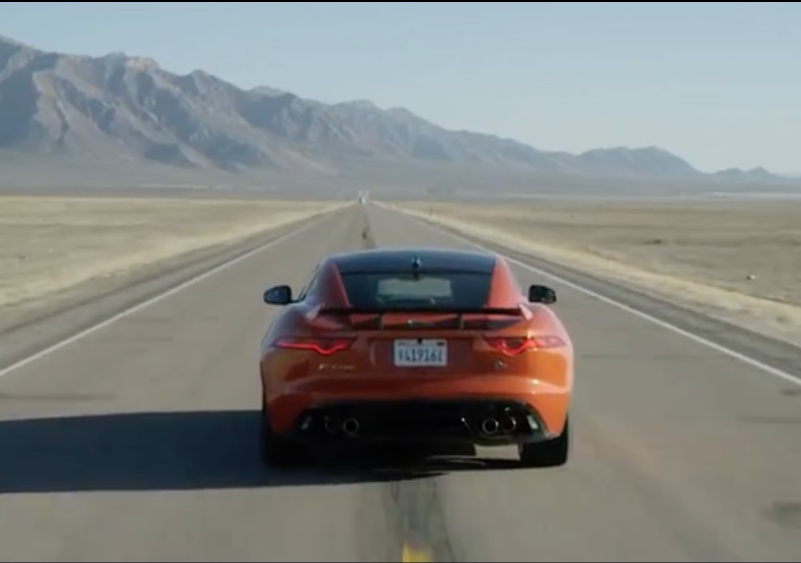 Without a doubt, comparisons between the character Letty from the Fast and Furious movie franchise and Michelle Rodriguez, who plays Letty, are pretty much inevitable. When the role you are most famous for involves fast cars, sooner or later the fiction will bleed over into fact, and that can be a very good thing. You see, Jaguar has this new model of the F-type, the SVR. The 575 horsepower SVR is everything the F-Type R (the V8 model) already is, but cranked up even harder. It’s slightly lighter than the standard V8 F-type, and has a slight power bump to add to the fun. And to show off what it’s new cat can do, Jaguar took a classic marketing concept, a beautiful woman with a beautiful car, and put a spin on it by letting her mash the throttle until the SVR hit it’s top speed on Highway 318 in Nevada, home of the Silver State Classic. The Fast and Furious jokes need not apply…Rodriguez is legitimately fast.

One thought on “Michelle Rodriguez Got To Drive A Jaguar F-Type SVR Flat Out On A Nevada Highway!”