Open Heart Surgery: Get A Full Teardown Of The New Toyota Supra’s Inline-Six! 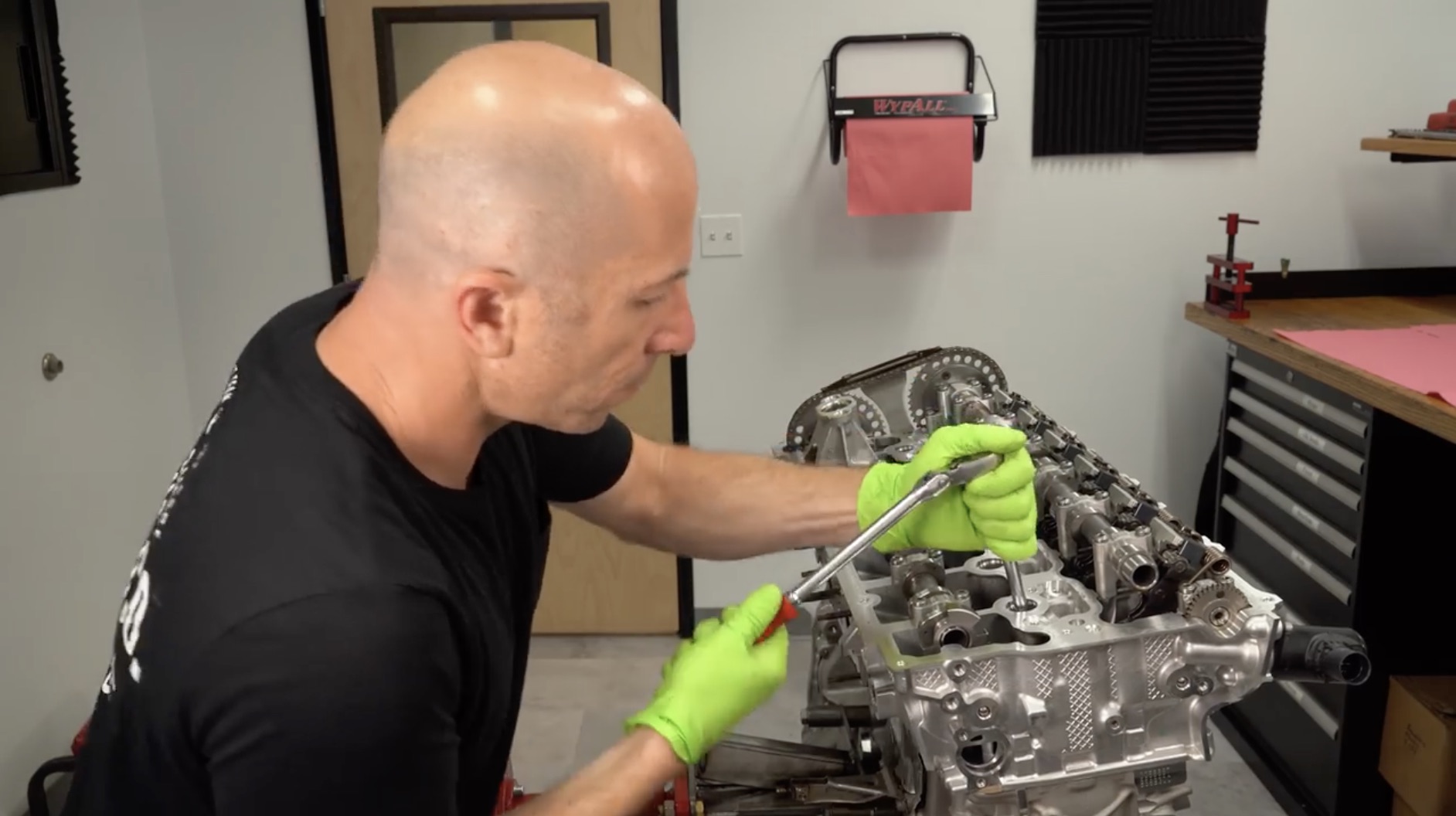 The new A90 Toyota Supra has a hell of a legacy to live up to. What was a simple RWD sport coupe that came off of the height of the Japanese tech bubble economy wound up becoming legend in the flesh. We don’t care about the Fast and Furious connection, but we certainly pay attention to the 1,000 horsepower builds that will make believers out of even the most jaded, anti-import type. The 1Jz and 2JZ engines of the 1990s are viewed with the same iconic status as the Hemi, the Boss ‘9, and even the Italian V-12s in certain circles. That’s a lot to live up to, and many wondered if the BMW-built B58 was up to the task.

The B58 is a turbocharged, 3.0L inline six, dual overhead cam engine, so on those dynamics, it’s the same as the Toyota engines. But that’s about all that’s shared with the JZ engines. Papadakis Racing yanked the B58 out of a brand-new Supra and tore the engine out of the car to tear down the engine and to see what’s what. Want to know what’s going on in the Supra? Hit play below.

RideTech StreetGRIP Video: Have A Tired Second Generation F-Body That Needs To Be Tightened Up! This Is The Ticket! 10,000 RPM Video: Watch This Patterson Elite Built 318ci SB-2 Style Small Block SING On The Dyno

One thought on “Open Heart Surgery: Get A Full Teardown Of The New Toyota Supra’s Inline-Six!”