Tactical Entry: The Best Driver Change We’ve Seen At King Of The Heap!

Feb 03, 2019Bryan McTaggartFUNNY STUFF, VideosComments Off on Tactical Entry: The Best Driver Change We’ve Seen At King Of The Heap! 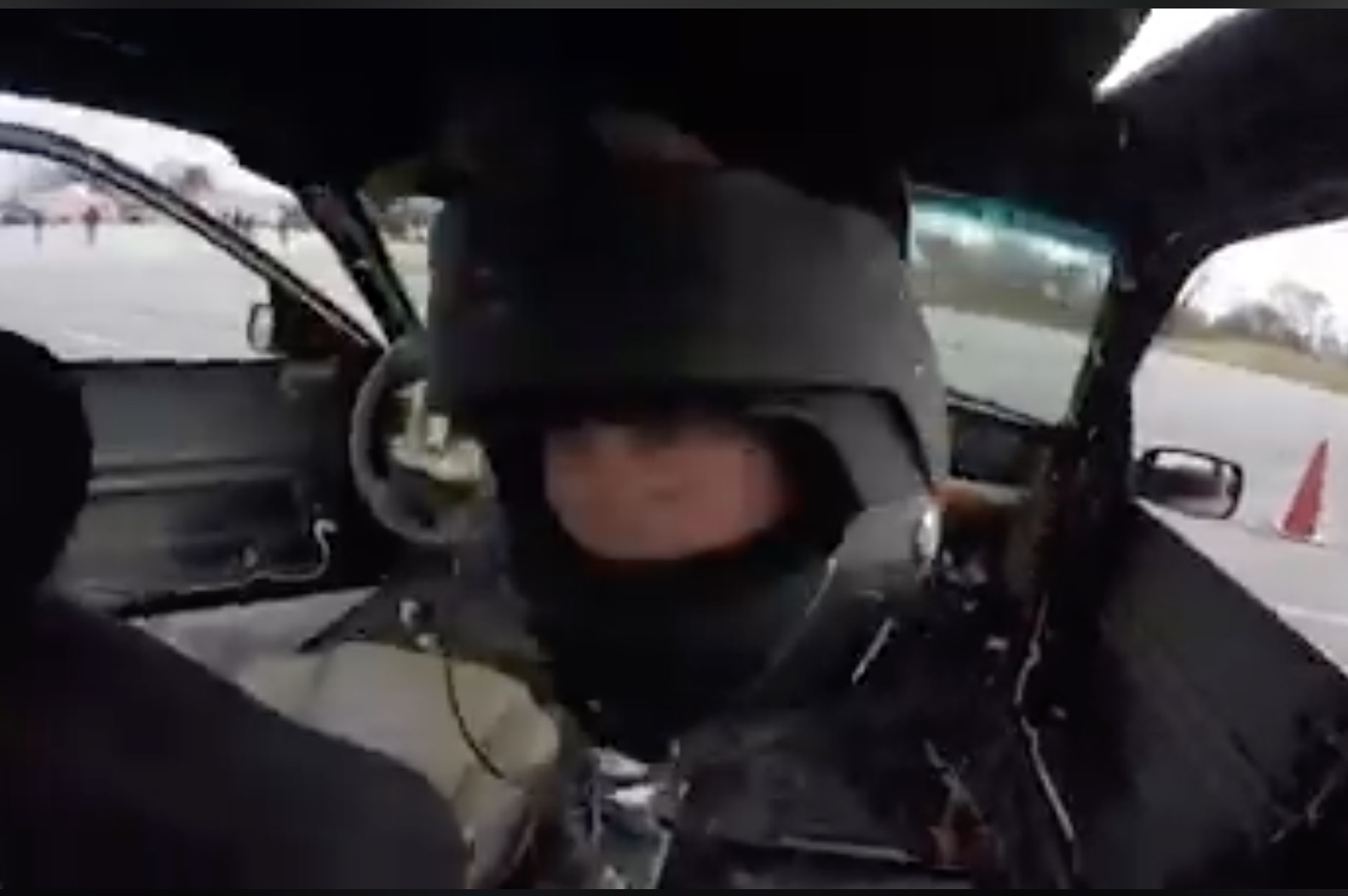 The third round of the 2018-19 King of the Heap season has wrapped up, and while we sort through the footage we took, we just had to show you this tiny bit of excellence that went down. The vehicle in question is the Ford Contour SVT, the same car that I drove in the February event, a thoroughly lightened (read: gutted) example of the mid-size rocket that Ford cut loose at the turn of the millennium. It’s got holes cut just about everywhere possible, including one gigantic porthole that used to be the roof at one point in time. It makes for a nice, open-air kind of ride…and it’s probably a good thing that we haven’t seen real inclement weather since the hacksaw was broken out, otherwise driving the super-sketchy Ford would be a wet and nasty time. 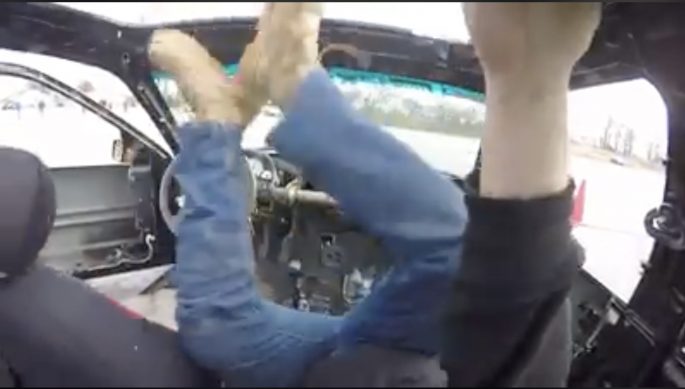 Returning to the event list was the Relay Autocross. This combines everything you love about an autocross with the fun of a LeMans driver change. Make a lap, pull into stop box, swap drivers, and repeat until everyone in the team has driven their lap of the autocross course. It’s a fun deal, and the changeout normally is a simple endeavour: stop the car, unbuckle yourself, get out, and the next driver gets in, buckles up and hauls ass. Nothing to it, right? Well…the team thought they could do one better. It was a great laugh, and we’re happy to report that the shifter and the E-brake handle did no real damage during the entry. At least, none that has been admitted to yet!

Off-Road To SEMA: Watch The New Ford Ranger Be Transformed Into A Beast For The SEMA Show Weld, Weld, Weld, And Weld Some More: The Latest On Project Mongrel