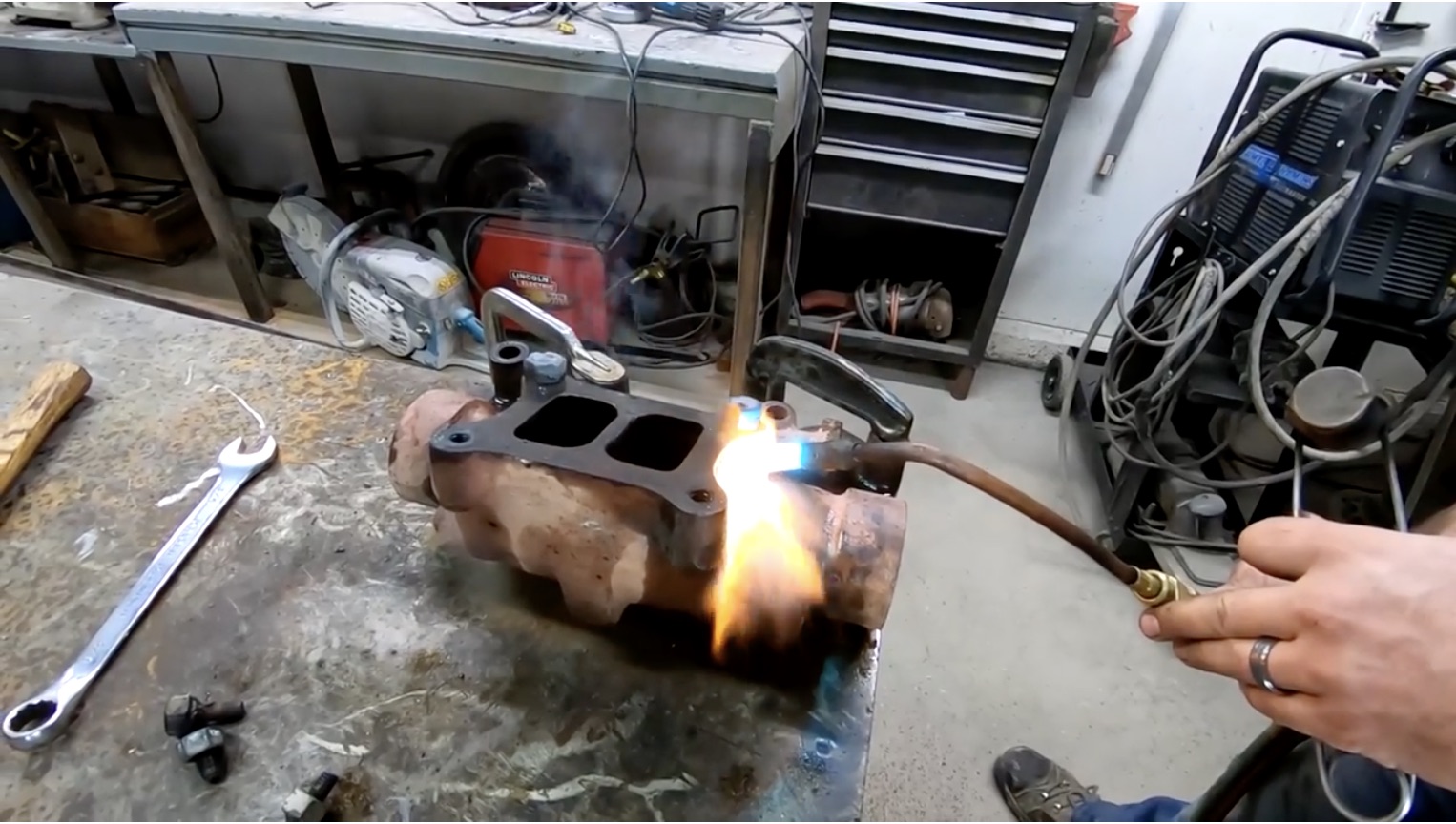 From what I’ve seen of the revival program of this 1986 International Eagle, part of being a heavy wheel mechanic is that you have to be a power lifter in your spare time, and you should still keep a good shop crane or two around just to be safe. Nothing looks light on this old rig…the rear drums could hold down a Cessna in a hurricane, the hub bearings could be used as a coffee cup coaster once you cleaned them up, and the last time we saw a turbocharger of that size, we were seeing the Mustang it was attached to crossing through the 1/8th mile beams on it’s back tires. The closest thing I’ve ever done to the kind of work that is going on in this video is rigging up the four batteries that start an LMTV in series without shocking the shit out of myself or setting an Army truck on fire. Even simple items, such as the axle airbags and shocks seem to require heavy-duty impact guns to properly get the job done!

The work continues on with the Eagle, and you’ll get to hear it run for the second time in this video, unmuffled. We know that the truck is currently in the “make pretty” stage right now, we’ve seen the pictures. Hopefully this rig comes out gleaming…and is promptly hooked up to a trailer to work a bit! What? It’s a big rig…even the super-chromed, super-trick show trucks haul every now and then!

This 2011 CTS-V Is Like The Little Angel On Your Shoulder, But It's Telling You To Hammer It This Wheelstanding, High Flying, Sand Buggy Action Is Almost As Cool As The Drone's Shooting It!