Best of 2019: Check Out This Isuzu Diesel-Swapped 1970 Plymouth Satellite! 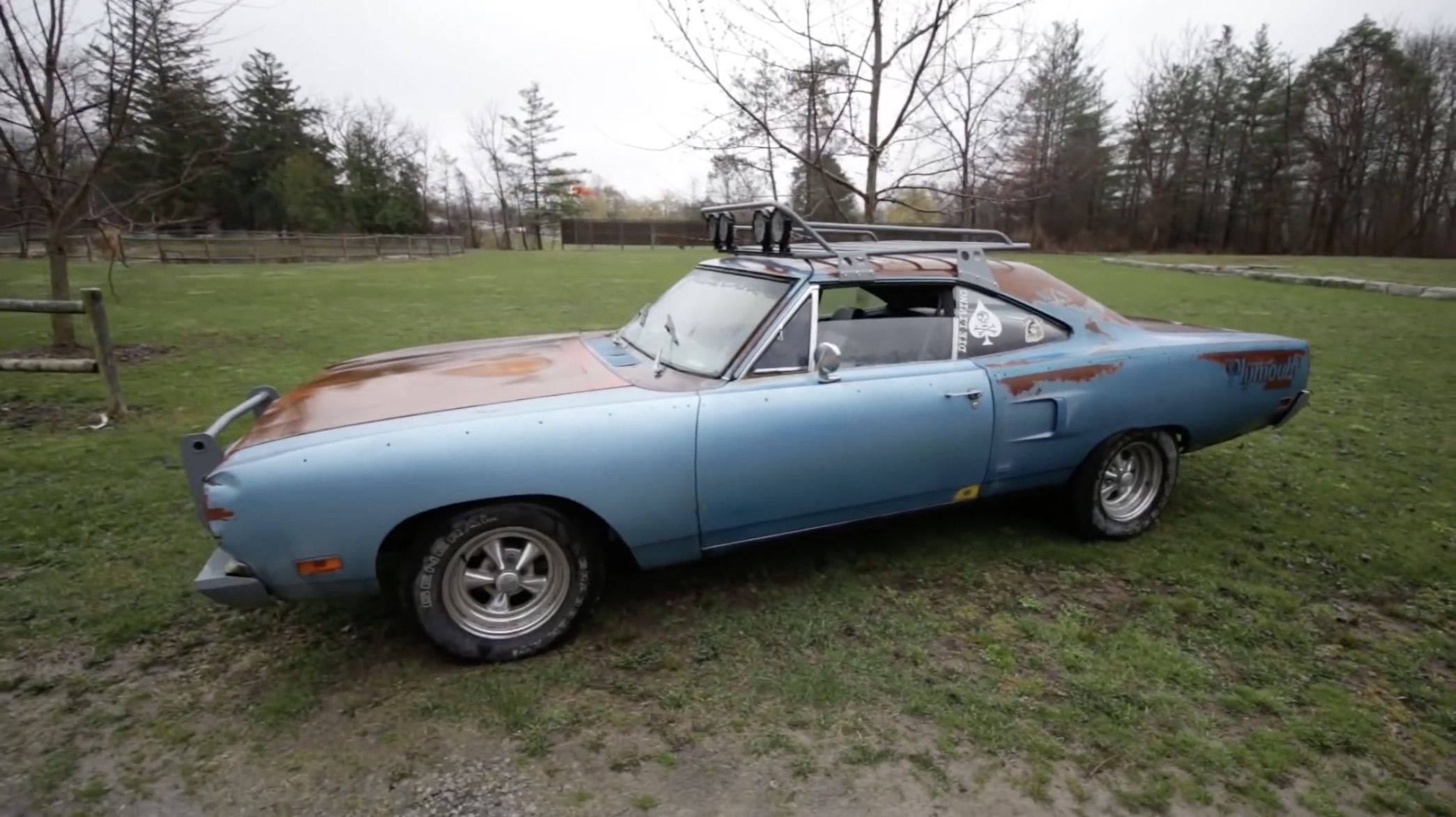 When I first saw this 1970 Plymouth and realized what had happened to this car, initially my brain started screaming out, “WHY?!” as loudly as possible. Why is there a diesel in a 1970 Plymouth ANYTHING?! I’m not a big proponent of putting a diesel, any diesel, into a “musclecar” body. Not loving Duramax-swapped Chevelles, not a fan of a Cummins in a Monte Carlo, not having it. But Stony, the builder of this car, makes one very solid point: would you drive across the country in a 440-powered Mopar often? Once a year, like Power Tour, sure. On rare occasions for something fun, sure. But what about every day? Sorry, folks, but unless you simply have the cash to burn, fuel mileage does matter, and that’s where an Isuzu cab-over that had a seized alternator and a B-body from South Dakota come into play to make one unique vehicle.

The 3.9L 4BD1T engine is most familiar to Americans as the diesel option for an Isuzu NPR built between 1986 and 1993. It’s good for about 120-ish horsepower and about 240-ish foot-pounds of torque, a far cry from a 440 but plenty enough to keep the Plymouth cruising around. It’s got a Ratty Muscle Cars vibe to it (and no, not just because I read the RMS sticker on the windshield) and it’s got some genius tricks hidden underneath, like the front brakes…that you need to hear for yourself!

6 thoughts on “Best of 2019: Check Out This Isuzu Diesel-Swapped 1970 Plymouth Satellite!”