This Day In History: The Isle Of Man TT Race Is First Run In 1907 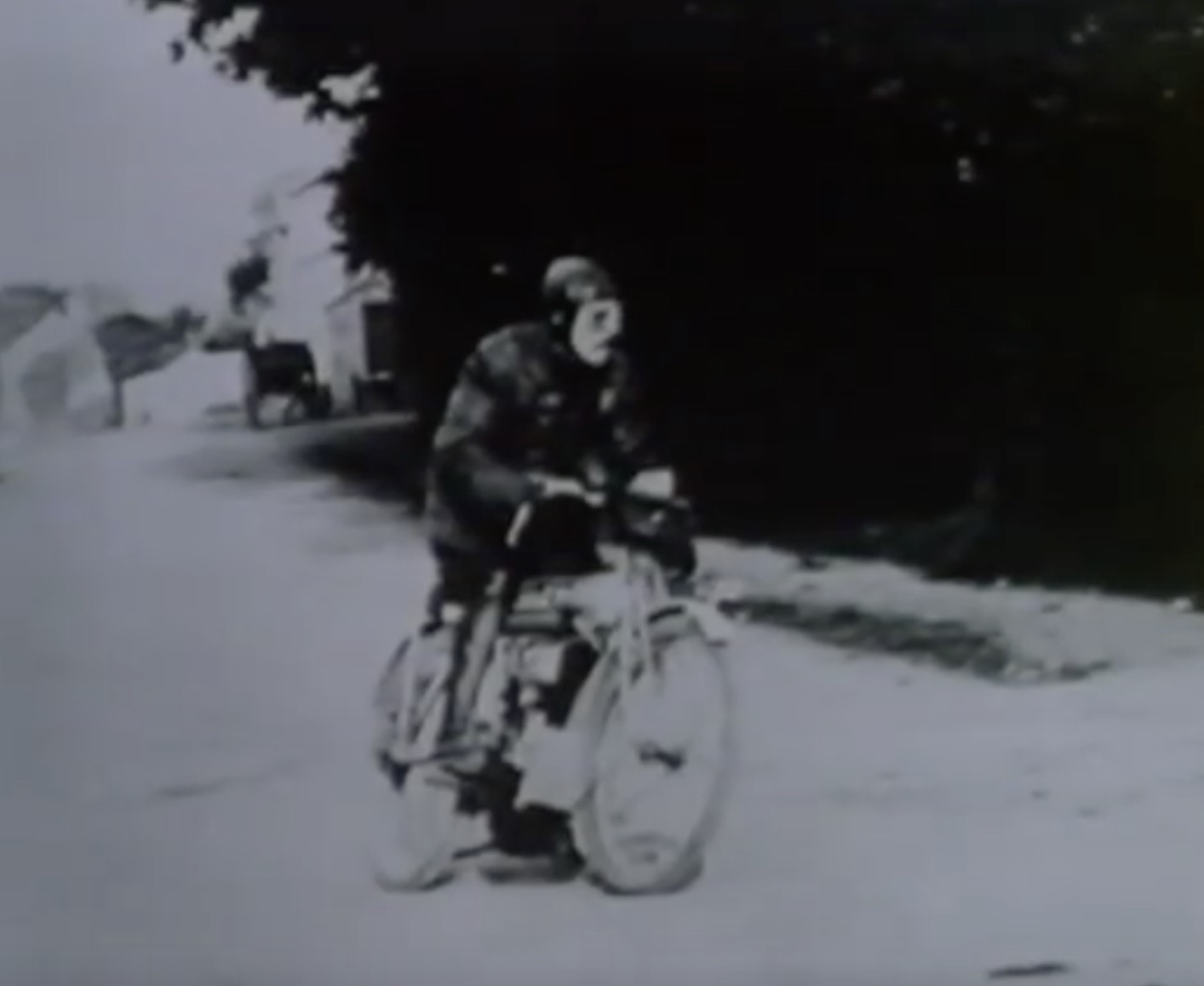 Among the fallouts that occurred on the inaugural Isle of Man TT race, held on May 28, 1907, Jack Marshall fell off of his Triumph, Frank Applebee, Jr. had a tire puncture, Stanley Webb’s Triumph had engine failure and Oliver Godfrey’s Rex caught fire during a required stop. For a motorcycle race in 1907, that wasn’t a bad deal…held on what is known as the St. John’s Short Course, the ten-lap (a little over 158 miles) race was grueling even before one bike took to the course. Two classes of motorcycle ran on that day, single cylinder models and twin-cylinder models. The day was cold, the course best described as “sketchy”, composed of cart paths loaded with ruts that would test every last skill of a rider. The winner of the day, Harry Rembrandt “Rem” Fowler, admitted in his memoirs:

“I was in no fit state to ride for I was in a very run down and nervous condition…a friend of mine fetched me a glassful of neat brandy tempered with a little milk. This had the desired effect and I set off full of hope and Dutch courage.” During his race, Fowler had to stop ten times, changing an inner tube and spark plugs, fixing up a mudguard and the advance spark lever, tightening up the slack on the drive belt of his Peugeot-engined Norton motorcycle a couple of times, and even fell off of the bike twice. Truth be told, Fowler wasn’t even in a fit state to ride such a race…two days before the race he had an abscess drained in his neck, during the race he had to travel on sections of track that the organizers had sprayed down with an acid solution, and at Devil’s Elbow, wound up riding straight through the flaming wreckage of a crashed motorcycle, ignoring a track marshal.

And what was the prize for the day? For Fowler, he received twenty-five pounds (nearly £3,000 in today’s money), the trophy, and a silver hip flask for finishing the race in four hours, twenty-one minutes and fifty-two seconds, averaging 36.32 MPH. As you look back on the history of the Isle of Man TT, think about this: there is no real way to adjust time due to the St. John’s Short Course being abandoned for the Snaefell Mountain Course, but as far as speeds go, currently you can take Fowler’s average and tack on 100 MPH to the average.

Buy The Boss: This Complete Boss 302 and Toploader Package Is A Dream Come True For The Mustang Restorer Surprise, MF! Rear-Engined Integra With A Turbocharged V6 In Texas!

One thought on “This Day In History: The Isle Of Man TT Race Is First Run In 1907”