This Guy Might Be The Happiest Person Ever After His Track-Prepped Honda S2000’s Wheel Failed! 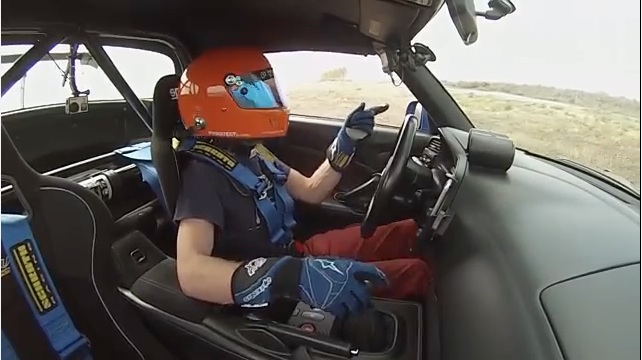 Racing a car adds stress to every single component on the vehicle. Doesn’t matter what type of racing, doesn’t matter what kind of car. If you race it, you will find weaknesses and you will wear out various bits on the car sooner than normal. It’s just a fact. What shouldn’t happen is a set of wheels cracking and breaking after fourteen track days on a Honda S2000, no matter how prepared the car is. Chris Wiita was running his Honda at Buttonwillow Raceway in California when the left-front Forgestar F14 cracked spokes and the rim and tire separated from the rest of the wheel. 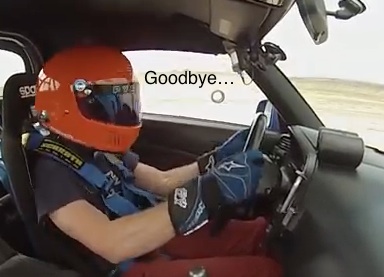 Willta isn’t just a random racer. Not only can he tell you that the wheels only saw fourteen days of track use, he can tell you that six days were on Hankook RS3s, six days are on Hankook R888s, and two days were on Bridgestone RE71Rs, and that he inspected the face of the wheels before he first ran the Bridgestones and saw nothing. Unfortunately, the wheel was cracking through at the back of the spokes, where he didn’t check well, and it ended with the S2000’s nose in the dirt and the brake rotor…and the rest of the wheel…right on the ground. To Chris’s credit, he admits that he was “lazy” about checking the wheels and that he should have done a better job. Forgestar also got in contact with him and are offering up a refund for the wheels, are going to take the other three wheels back for examination, and are are going to buy a replacement balljoint. But his reaction in the car is priceless…we can’t say that we’d be as psyched as he is behind the wheel if our front-end was in the dirt and the tire was hauling ass far away from where we ground to a halt.

LANGUAGE WARNING: He’s happy, but his car is damaged and he’s high on adrenaline. Watch for young ones before playing.

6 thoughts on “This Guy Might Be The Happiest Person Ever After His Track-Prepped Honda S2000’s Wheel Failed!”