Throwing Good Towards Bad: Stuffing A Barra Six Into A 1976 Ford Granada 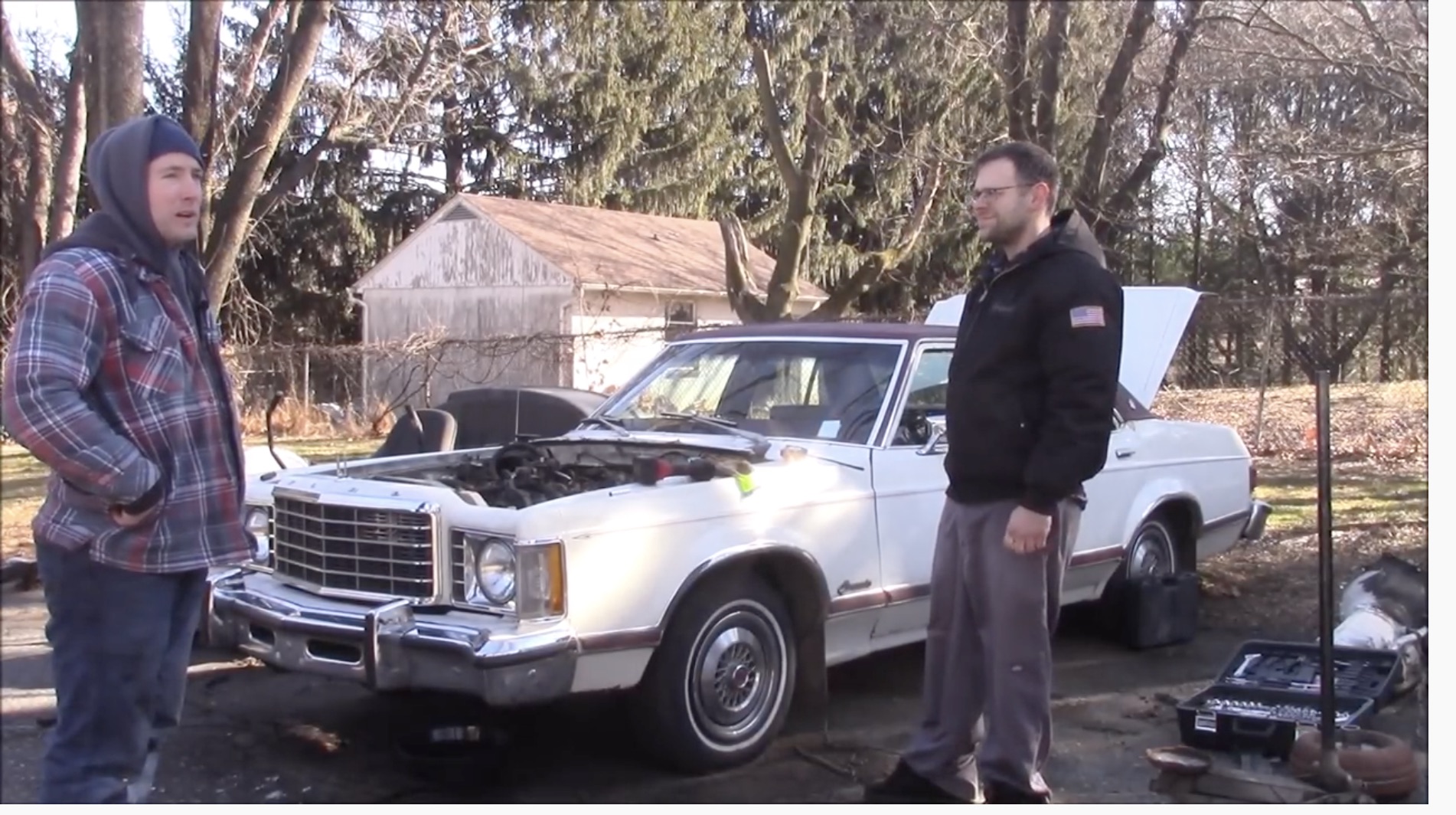 Oh, look…it’s the car I love to hate. If you’ve never seen me write about one of these before, I’ll make it plain: the 1970s Ford Granada, Mercury Monarch and Lincoln Versailles suck in my eyes. The last gasp of the old Falcon platform, they were meant to take the place of the Ford Maverick/Mercury Comet but wound up being sold alongside the Maverick as an upscale machine instead. They reek of Iacocca intentions (read: floaty ride, overstuffed interiors, a lot of gingerbread with little merit otherwise) and in my eyes, were the most unnecessary Ford products ever sold in the United States. And that’s before we get to the part about dropping a C4 automatic onto my chest as a kid, or the purple pile that showed up with a six cylinder that had a hole showing two cylinders running.

So what do you do with a Granada Ghia sedan? If you’re smart, you shoehorn something with a cubic inch displacement over 302 into the engine bay and throw some Cragar mags on it and call it done. The guys at Fuel Injection Sucks, on the other hand, are going to do a Barra swap. That means they’ve got a Ford 4.oL inline-six that’s an original LPG naturally aspirated unit. We all know what a turbocharger can and will do to the Barra…it’s Ford’s answer to the Toyota JZ, Nissan RB, and every other stupid-power straight-six mill. Even if they leave it alone and just convert the fuel, the Barra will be a sight better than the Falcon six that got ripped out. Check out just how well an Australian Ford mill dumps into a Malaise-era Ford sled!

Classic YouTube: Chuck "Malibu" Aaron Flying The Red Bull MBB Bo 105 Stunt Helicopter - No Heli Should Be Able To Do These Stunts! BangShift Question Of The Day: Do You Keep A Tally On The Cost Of Your Project?

One thought on “Throwing Good Towards Bad: Stuffing A Barra Six Into A 1976 Ford Granada”