Westbound And Down: Here’s The Story Of The Lotus That Ran In The 1979 Cannonball Run 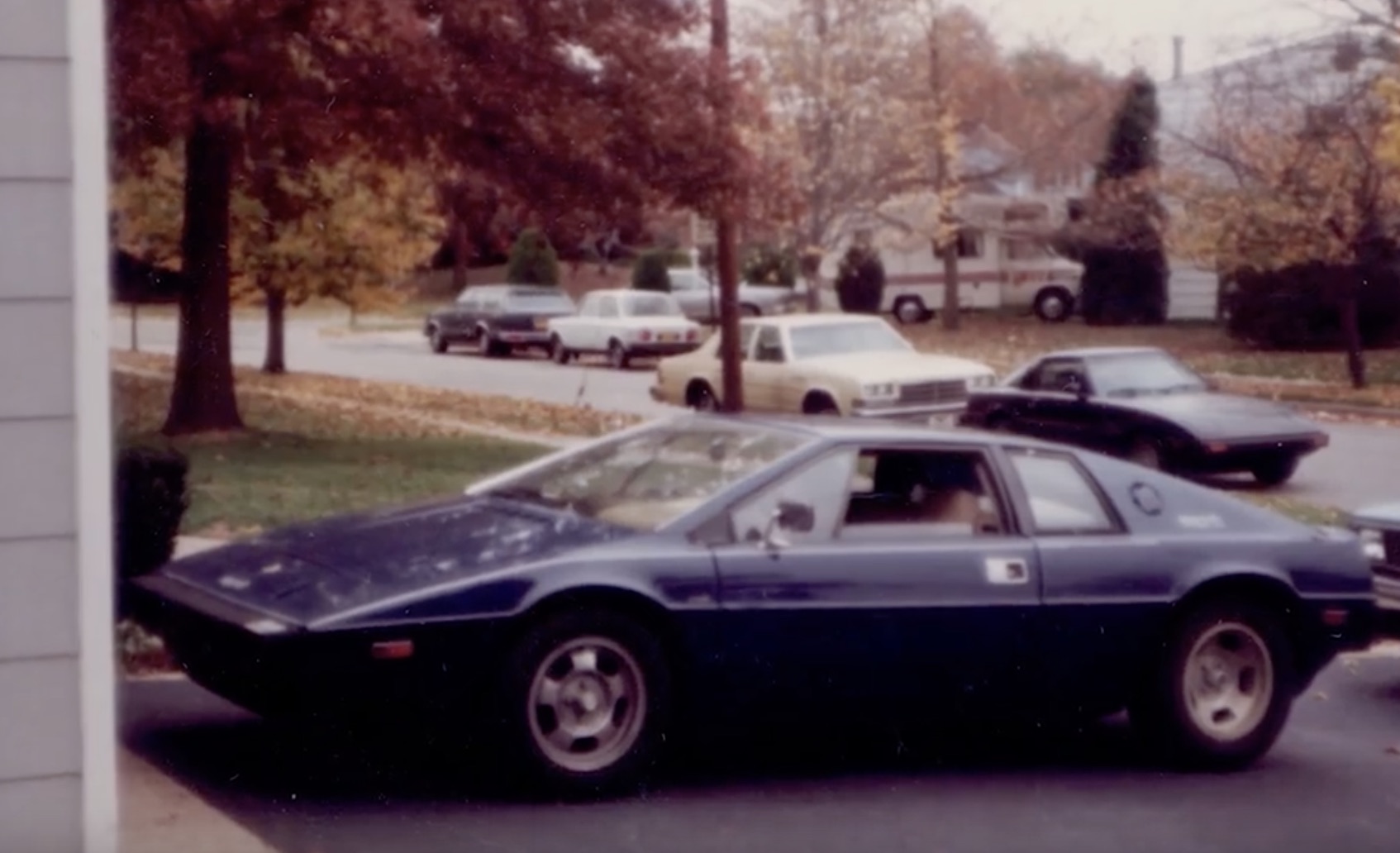 Ignore the slapstick movie and the legend of the Cannonball Run for a moment. Understand that while plenty of big names did participate in the Cannonball Runs that were held between 1971 and 1979, many were ordinary citizens who were inspired from the original May 1971 run, people who wanted to go have an adventure and maybe fly the one-finger salute to bad traffic laws, speed limits and the like. Nearly fifty years after the races were run, and we’ve entered the era where it’s no longer possible to really pull off a race like this. Between GPS, strengthened police activity, the trackability of many cars thanks to their onboard systems, and the sheer legion of people with cell phones at the ready, an attempt to rip across the country flat-out would be at best, a horrible idea. Back in 1979, however, so long as you were smart about what you were doing and had a plan and three backup plans, you had a prayer.

John Harrison ran the April 1st, 1979 race, the last official Cannonball, in a Lotus Esprit that he shared ownership of with a brother. He had to run the race, there was just no way around it, and when he got the notification that Brock Yates had given the go-ahead, he couldn’t get signed up fast enough. Unfortunately, Harrison did not finish that year’s race, and neither did the Lotus. But both are still around…the Espirt is undergoing a restoration and Harrison is still alive and kicking, ready to tell the tale about his trip on the last dash across the country. Check it out below:

Blueprint Engines Drops The Price On Their 530 Horsepower LS3 Crate Engine By $1300! Morning Symphony: The Chrysler ME Four-Twelve At Startup - It Could've Been Amazing

3 thoughts on “Westbound And Down: Here’s The Story Of The Lotus That Ran In The 1979 Cannonball Run”