Yep, It’s Dead: Pulling Truck Engines That Have Just About Had It (And A Couple That Are Totally Done)

Jul 20, 2019Bryan McTaggartCRASH & BURN, ENGINES, VideosComments Off on Yep, It’s Dead: Pulling Truck Engines That Have Just About Had It (And A Couple That Are Totally Done) 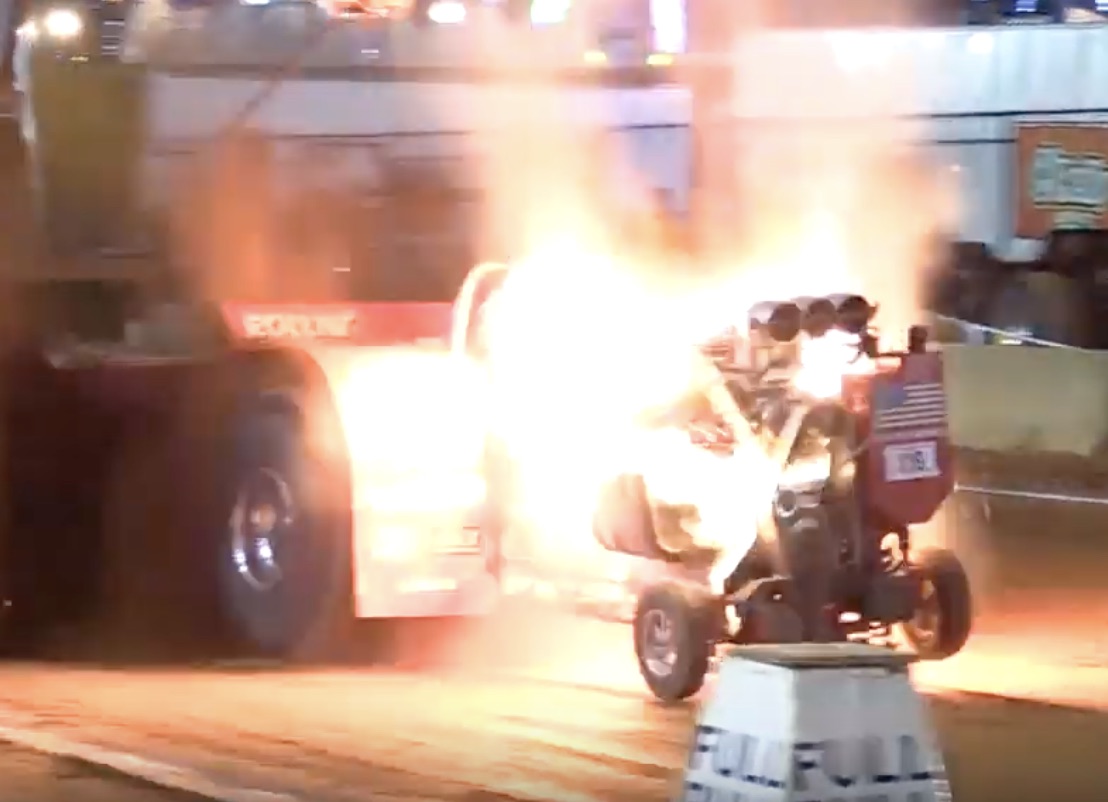 As amazing as it is to see an engine live up to it’s full potential, it’s nothing short of to-the-bone painful to see and hear one pack up and quit in spectacular fashion. The first engine I ever heard straight-up die was a 327 that had been spun to the stratosphere before things went very south, and it was a mild death. There was the Camaro I put out to pasture at the inaugural King of the Heap race that puked just about everything that had been inside of the LT-1 out of the right side of the block, which was actually not too bad. I’ve seen nitrous explosions at tracks, I’ve seen connecting rods go flying, and we’ve shown you countless ways that a diesel engine under major force-fed pressure can go wrong.

You’ve seen one engine pack up and bow out, you’ve seen it all, right? I don’t think so. Every single time an engine dies in spectacular fashion it’s a spectacle. The show will stop for rods hanging out of the block or a fireball where a Hemi had been moments earlier. There will have to be track work after pistons, rods, and a pile of metal debris gather for a final farewell under where the oil pan used to be. There will be ringing ears as everyone looks with two main questions on their mind:

We highlight pulling tractors and trucks because it’s probably the most true torture test of an engine there is. The engine is under full load at max power…and isn’t contained within the confines of a dyno cell where the setup can be modulated any. It’s the driver, the sled, and before a few hundred feet worth of track is covered, it’s going to be one very expensive noise…