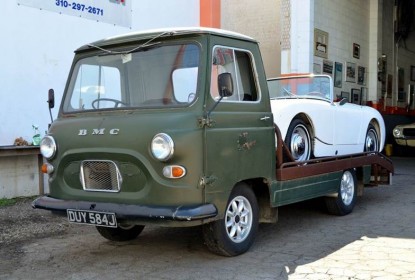 1969 BMC: The Coolest; Most Useless Car Hauler In America And It Is For Sale!

Useful and cool are things thatch exist in parallel with each other. Something cool does not have to be useful and something useful does not necessarily have to be cool. Case in point, a modern car... 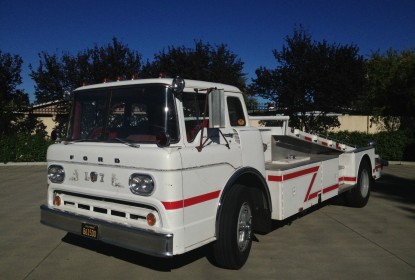 The other day we put up a listing for a fire truck that was up for auction with no reserve and said that someone should get it and turn it into a ramp truck. Well that’s exactly what this guy... 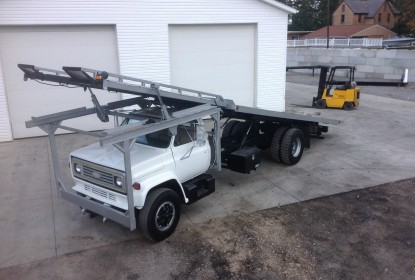 You know, some vehicles are built for one purpose but can totally be used for another. School buses are regularly turned into campers, old flatbeds are made into car haulers, and  car haulers can be... 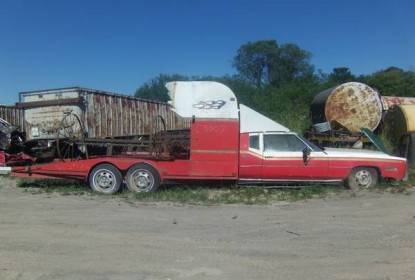 Charles Wickam gets the gold star on this one for tipping us off to this awesome example of a 1970s Cadillac Eldorado converted into a race car hauler. There’s lots of photos on the internet of... 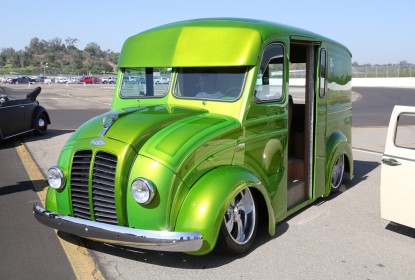 Jun 09, 2014Brian LohnesComments Off on Here’s Our Final Pomona Swap Meet Truck Coverage – This Includes One Of The Coolest Car Haulers We Have Ever Seen

We’re finally to the end of our coverage of the great trucks that were on display and for sale at the June 2014 Pomona Swap Meet. In this group of photos we take you to all ends of the spectrum... 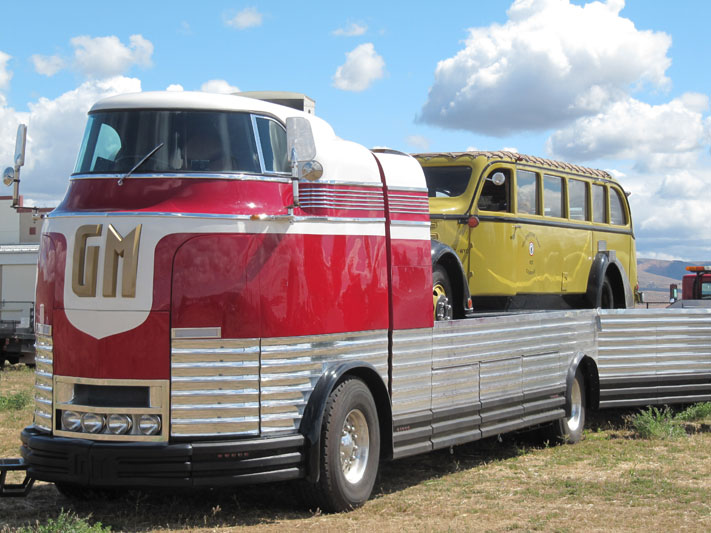 For Sale: The Greatest Car Hauler Of All Time….Just A Touch Over A Million Bucks

When you take one of the most rare and iconic custom trucks of all time and turn it into a car hauler, then ask over a million bucks for it, you’ve got the greatest car hauler of all time.... 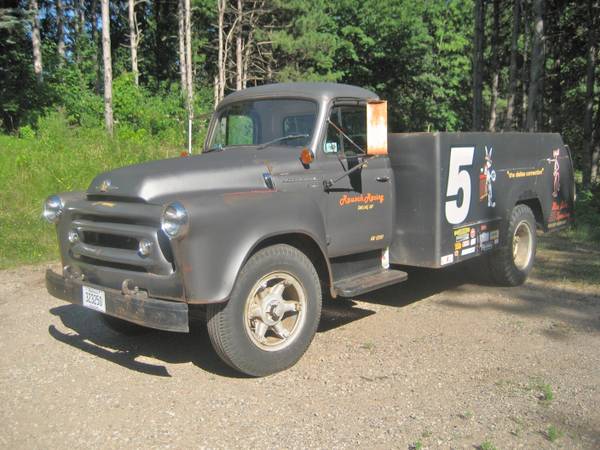 While my big truck obsession is often mocked, one common language us hot roddy types all speak is “old race car hauler”. Chris Cabe is a BangShifter who lives in the wilds of Minnesota... 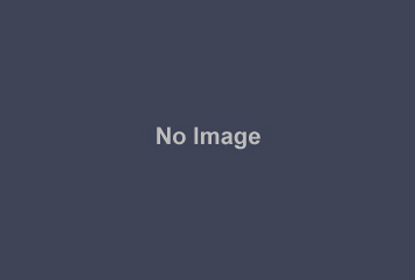 We here at BangShift HQ are fully in love with old race car haulers, especially those of the factory variety. Reader Chris Crowley tipped us off to this absolutely killer 1974 Dodge factory drag car...

Bangshift.com reader Jim Gonia knows us too well. He shot us a message and it contained about twenty photos of 1950’s tractor trailer trucks laden with awesome, brand new cars. We’re...

We’ve never made a secret of our love for car haulers. Be they old cab-over-engine trucks, modern enclosed jobs, or the totally cool units that were used to tote 1960s drag race iron around, we... 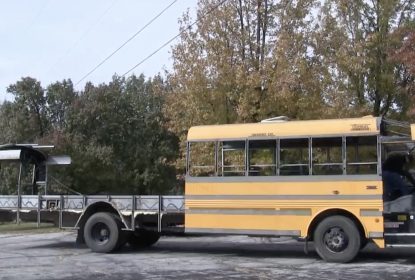 Raise The Roof: The Bus-Turned-Car-Hauler Program Continues On!

Earlier this year, we learned about one of the more ambitious projects we’ve taken notice to: the conversion of a 2005 Thomas bus into a half recreational vehicle/half car hauler setup. Using a...