Bonneville Speed Week Photo Coverage Continues! See What You Missed If You Weren’t On The Salt.

Sep 01, 2019Chad ReynoldsBangShift Galleries, Land Speed RacesComments Off on Bonneville Speed Week Photo Coverage Continues! See What You Missed If You Weren’t On The Salt. 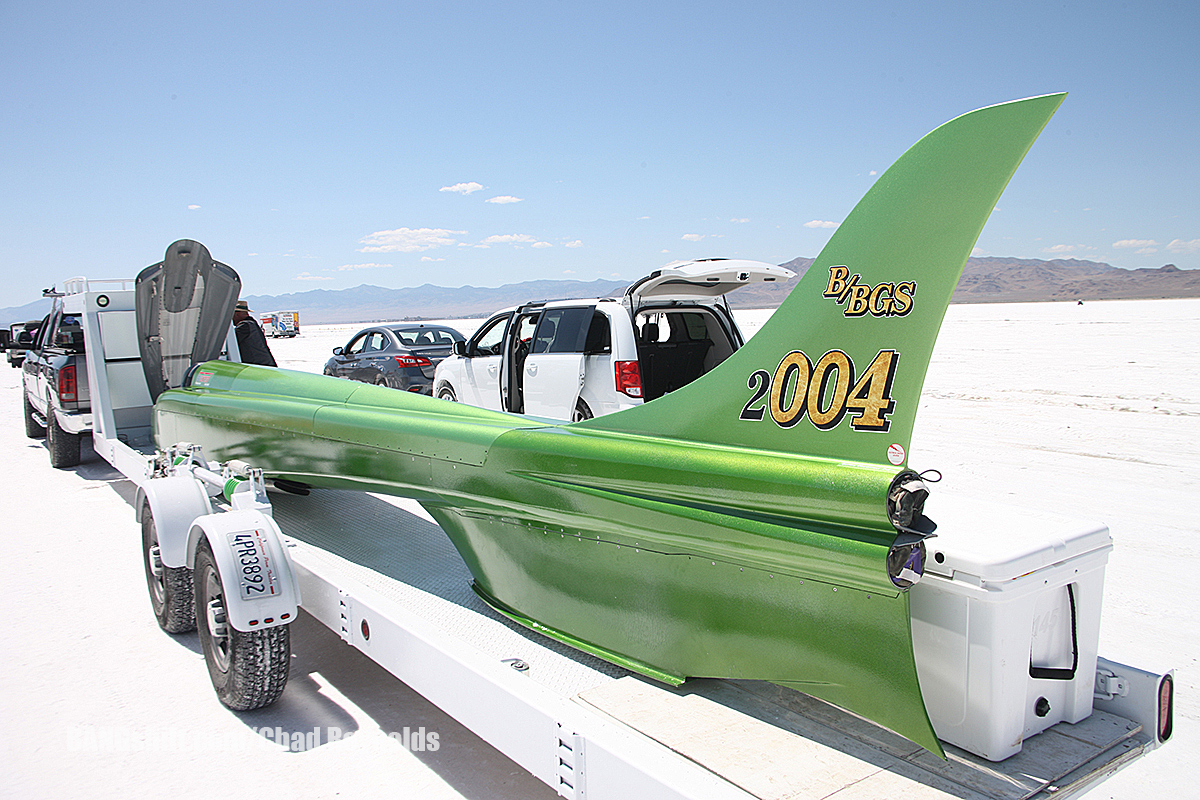 If you have never been to the Bonneville Salt Flats in Utah for Bonneville Speed Week, then you have missed out on what can only be described as overwhelming car junkie nirvana. Just when you think you might have seen every car, truck, bike, lakester, and streamliner on the salt, another one pops up that has you drooling and wanting to jump in the driver’s seat. We told you we weren’t done bringing you photos of all of them yet, and this is one of our last few galleries of photos from the 2019 Bonneville Speed Week races. Bonneville is a very special place to us. I’ve raced there, I’ve been fast there, and it is a place that inspires, draws, and challenges you. It is historic, it is beautiful, it is a natural wonder. And it is the home of horsepower in so many ways. Torrential rains on Thursday night before the scheduled start delayed the start of the 71st running of Bonneville Speed Week as flooded pits, tracks, and return roads meant a dry out was in order. After assessing the situation, and monitoring conditions, it was decided that racing would not commence until Tuesday morning at 7:30 am.

Morning Symphony: Hang On As This Ford Capri RS3100 Chases Down A Porsche And BMW! More Bonneville Speed Week 2019 Photos For You To Check Out! Man The Machines On The Salt Are Awesome.