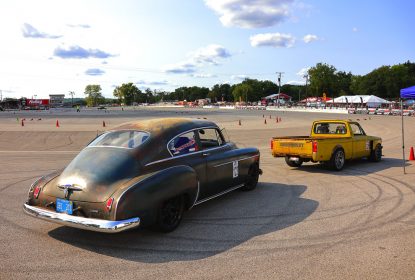 LSFest 2021 Photos: Watch These Pro Touring Machines Throw Themselves Around The Course

(Photos by Wes Allison) Whether you like late model, early model, customs, or whatever, there was something for everyone in the Grand Champion Competition and we’ve got a bunch of photos to... 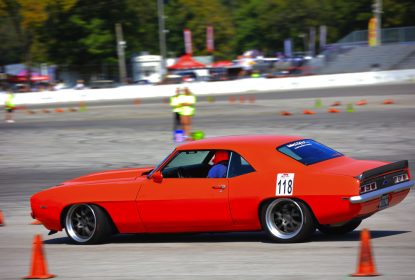 (Photos by Wes Allison) Pro Touring action is hot and heavy in Bowling Green, and we’ve got a ton of photos showing all the action from this weekend’s LSFest 2021. This is an event to... 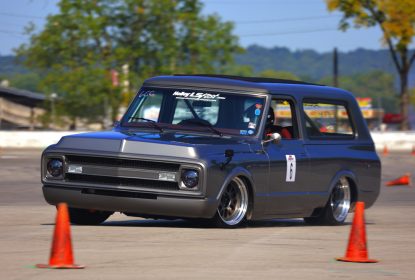 LSFest 2021 Photos: Here’s Our First Gallery Of Pro Touring Machines On The Autocross At LSFest!

(Photos by Wes Allison) It’s on folks! Holley’s LSFest East 2021 is in full swing as we are starting day number two right now. But we had a rip-roaring time during day one, and Wes... 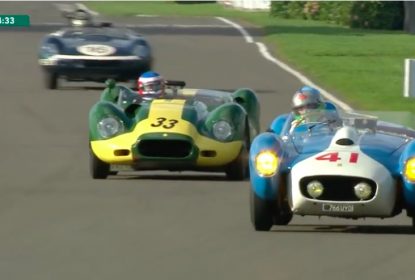 Like A Man Possessed: Watch Phil Keen Take A Lister Jag From Last To First At Goodwood!

Anyone with the notion that vintage racing is not actually racing needs to see this video. You are going to watch a 1950s era Lister Jaguar go from the depths of despair to the heights of winning... 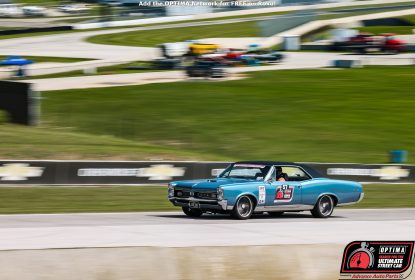 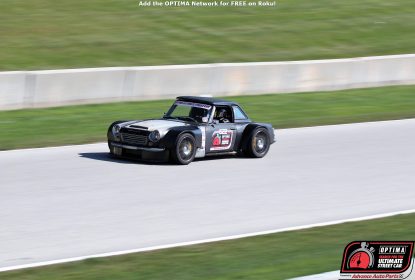 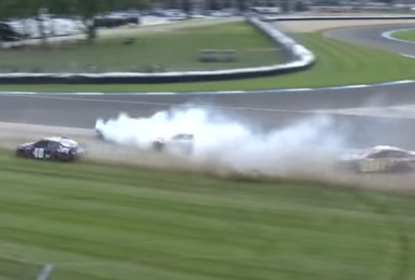 NASCAR At Indy Highlights: How To Crash A Bunch Of Cars On A Road Course! The Action And Carnage Were Insane!

The road course at Indy is awesome, and a riot to compete on, but man it took its toll on many NASCAR Cup Cars this weekend! The Verizon 200, an 82 lap road race at Indy is a stage race that has... 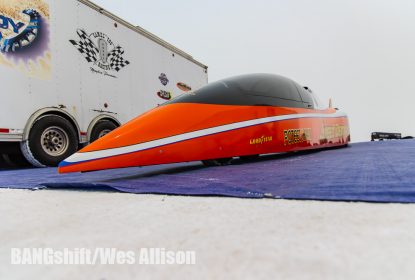 (Photos by Wes Allison) It’s Bonneville Speed Week baby! This is a magical time of year, as my friend Keith Turk would say, and since he’s got more 200 mph club memberships than anyone... 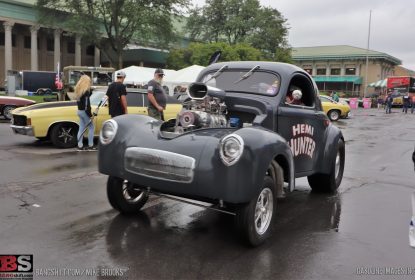 (Photos by Mike Brooks) – While things are not totally “normal” as we remember them to be in 2019, they are a lot closer than they were last year. That includes the ability to... 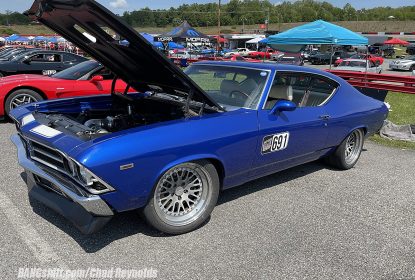 Photos: Here’s Our Last Blast Of Photos Of The Cars Competing At UMI’s Autocross Challenge In Pennsylvania

This is it, the last gallery of competitors from the UMI Autocross Challenge at UMI Motorsports Park in Clearfield Pennsylvania. If you missed any of them, don’t worry there are links below so... 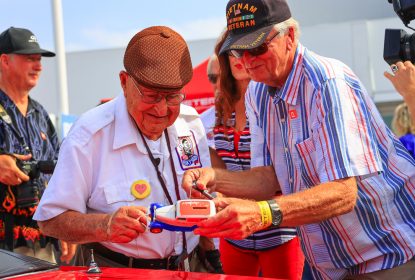 (Photos by Wes Allison) – Ed Iskenderian recently turned 100 years old and frankly, the guy shows no signs of slowing down. Because reaching triple digits is an incredible feat of human... 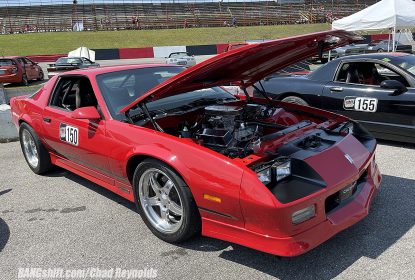 The UMI Autocross Challenge is a fun and exciting race where competitors are battling it out for an entry to the UMI King of the Mountain race in August. That race has a $25,001 check for the winner,... 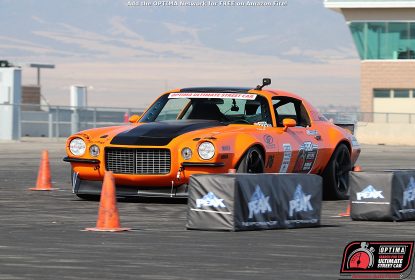 (Words by Jim McIlvaine) We’ve got great photos, results, and points from the DriveOPTIMA event at Utah Motorsports Campus and we’re going to be bringing you another gallery of photos... 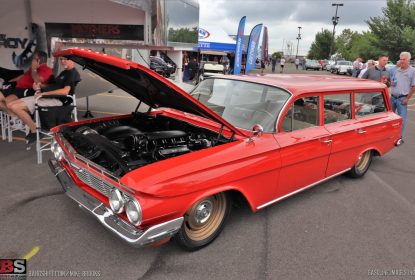 (Photos by Mike Brooks) – It is an interesting thing to look at cars and trucks that we see as iconic now and wonder what the designers were thinking about them when they were first made,...