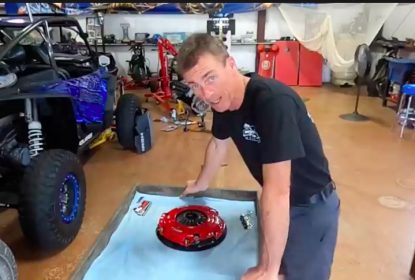 Clutch Performance: Clay Millican Takes You Through A McLeod Clutch Install On The Back Of His Gen III Hemi Project

Outside of being a great top fuel driver and all around good guy, Clay Millican is a gearhead who loves to work on projects in his home shop. His current mission is building a hemi-swapped Dodge... 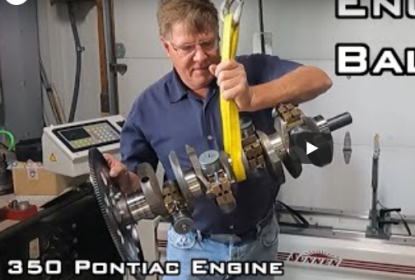 Here’s How You Balance A Crankshaft: Watch As Jim’s Automotive Machine Balances The Crank In This Pontiac Engine

Last week we shared a cool video about grinding the rod journals on the crankshaft that is about to get balanced, which is all a part of a series of videos from Jim’s Automotive Machine... 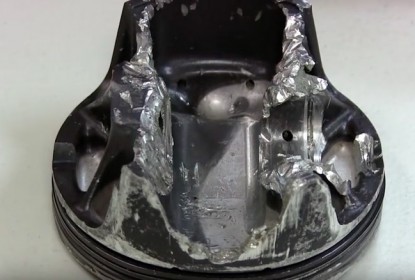 Blowing up an engine is never good. There are literally hundreds of possible failure points in an engine that range from component failures to operator error, or in the case of the pistons shown in... 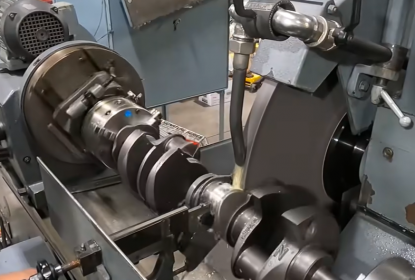 Ever Wonder How They Grind Crankshafts? Watch This Video And See Just How It All Happens Using This Pontiac Crank As The Example

Watching engine parts get machined is always cool, but some of the machining operations are way cooler than others. Decking a block is pretty mundane, and so is boring and honing, even though there... 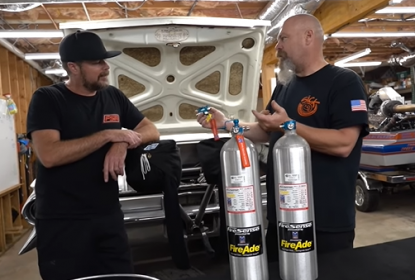 Fire Safety: Finnegan Is Making Sure The Caddy Project Has All The Fire Protection It Needs

Anyone who knows me knows that racing safety is a very important thing to me, and that fire systems in particular are something I’m pretty passionate about. My friend Lyle Barnett was involved... 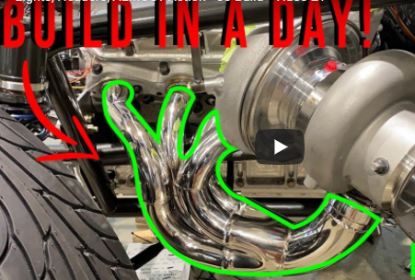 These are the videos you have all been waiting for, the ones where the giant thrash in the final days of the 1955 Chevrolet build happen. There was a lot of trick stuff happening in very little time,... 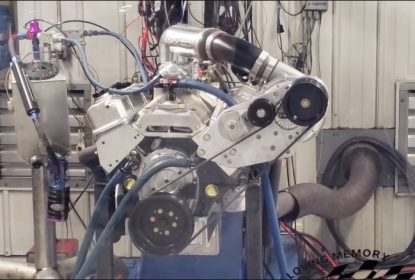 The small block Chevy isn’t dead. No, it’s no longer the most cutting edge or sexy engine platform to talk about but the little mouse motor still has a massive base of parts for it and... 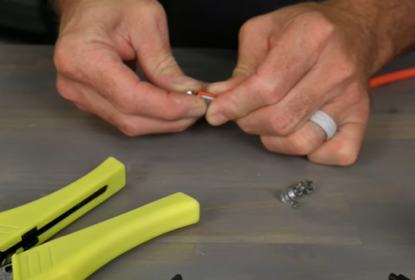 How To Video: Building Custom Spark Plug Wires At Home Isn’t Hard, And Makes For A Super Clean Install

If you have a stock, meaning un-modified, car and need a new set of spark plug wires, there is absolutely nothing wrong with going down to your local parts store and buying a replacement set.... 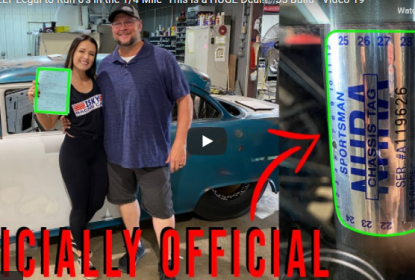 Alex Taylor’s Quest For The 6’s 1955 Chevy Project Is Legal! They Got Their NHRA Chassis Cert!

No amount of thrashing will get you on the race track legally unless you’ve got an NHRA Chassis Certification. The car doesn’t have to be completely finished in order to get inspected and... 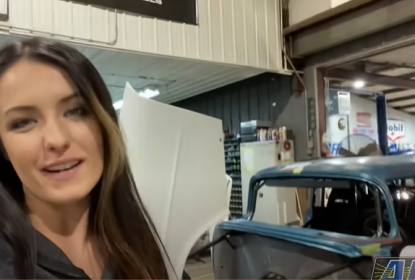 Alex Taylor’s Quest For The 6’s 1955 Chevrolet Build Is Looking Awesome, And Here’s The Build Before The Thrash Began.

The installation of electronics is something that you just can’t overlook in a car like this. It has become the norm in anything with a turbocharger or supercharger and EFI, which means that... 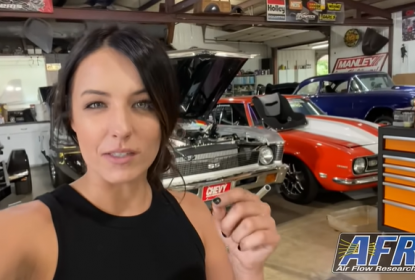 More updates, including the power windows going in the carbon fiber doors on Alex’s ’55 Chevy. It sounds funny to put them into a hot street car like this, but they are arguably easier to... 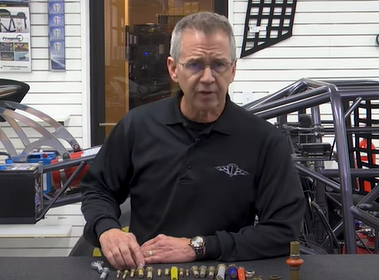 Chassis Hardware Lessons: Nuts And Bolts Matter! Tim McAmis Explains Why You Need To Pay Attention To The Hardware You Use.

You are going to love this video if you like Tim McAmis, because he has a ton of typical Tim McAmis one liners that will have you laughing. And this isn’t just a video telling you what grade of... 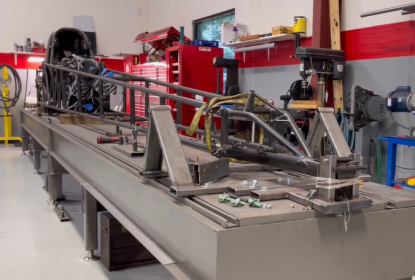 Video Of Rob Wendland Front Halfing Larry Dixon’s Top Fuel Dragster: Sounds Simple, But It All Has To Be Perfect!

It isn’t uncommon for Top Fuel and Top Alcohol cars to get front halfed after a certain number of runs, a crash, big wheelstands, or what have you. The same could be said for a Funny Car... 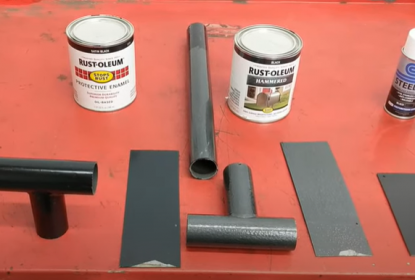 What Should You Paint Your Roll Bar Or Roll Cage With? Rustoleum, Hammertone, And Steel-It Tested

There is nothing worse than finishing a car with a roll bar or roll cage in it and then not being able to paint the cage well. In all honesty, a tube chassis car is usually much easier because you...