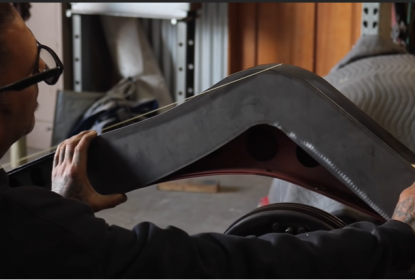 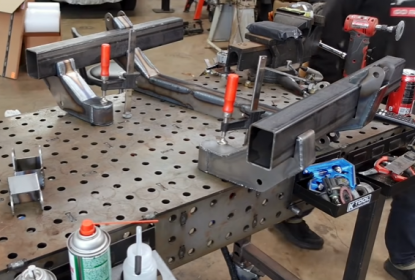 Building complicated shapes and structures at home can be a challenge sometimes, but if you use the methods in this video you’ll see just what is possible without anything but simple cutting... 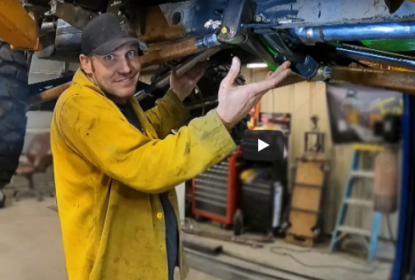 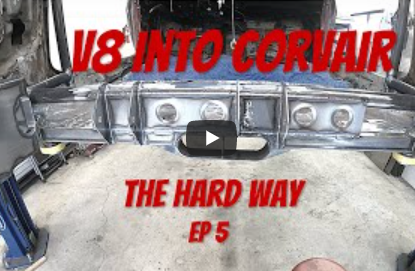 While I’ve heard of a few drivetrain swaps that practically bolt into other makes and models, that is not going to be the case when you are trying to put an LS4 into the back of a Corvair. These... 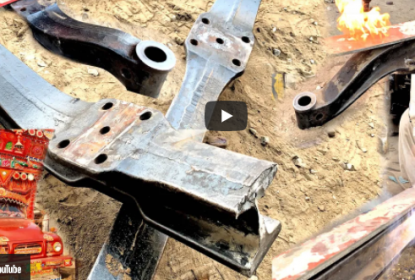 Metal Fab: Welding A Forged Front Axle Back Together! This Hard Core Fabrication Looks Simple But Is Super Critical

Welding a broken forged front solid axle back together to go under a big dumper truck hauling cement and gravel is not something that would cross my mind normally. While I understand that it CAN be... 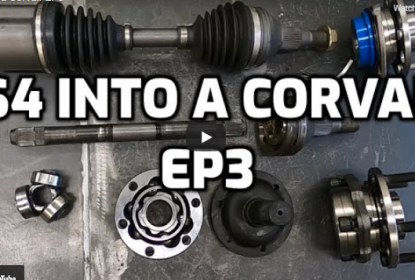 LS Corvair Project: Figuring And Fabrication, That’s All It Takes To Put An LS4 In A Corvair Right?

While I’ve heard of a few drivetrain swaps that practically bolt in to other makes and models, that is not going to be the case when you are trying to put an LS4 into the back of a Corvair.... 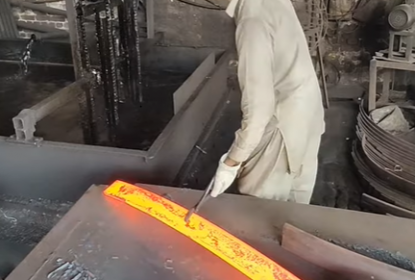 Here’s How Leaf Springs Are Made For Big Trucks: Lots Of Heat, Lots Of Pressure, And Lots Of Hard Work! 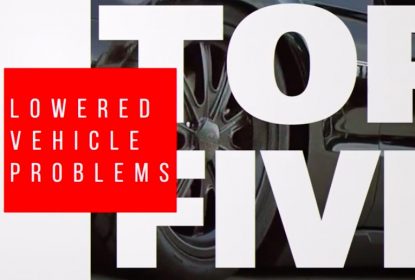 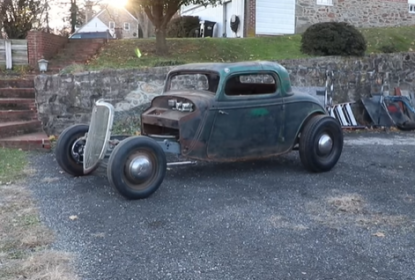 Iron Trap 1933 Ford Project: Now That The Channel Job Is Set, The Stance Gets Set

Matt at Iron Trap does some really cool stuff and is always fun to watch. His builds always make me want to build a 1930’s or 1940’s ride and this one is no different. This 1933 Ford is one that... 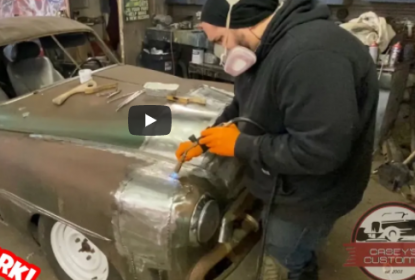 Here are the latest installments from the $3,500 Build, and it is really starting to come together. With the sheet metal work on the front end coming together, as well as in the trunk, along with the... 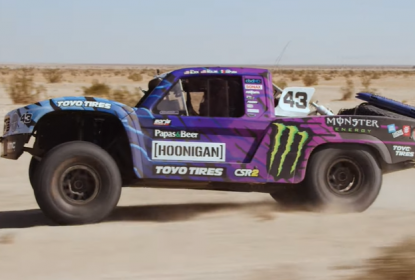 Testing Shocks Through The Whoops At 115mph: Ken Block Testing His Trophy Truck With Lots Of Slow Motion Video!

The big boy whoops in Plaster City California are the biggest and baddest in the country, and are usually worse than what racers will find in Baja Mexico when they go for the BAJA 1000, 500, etc. So... 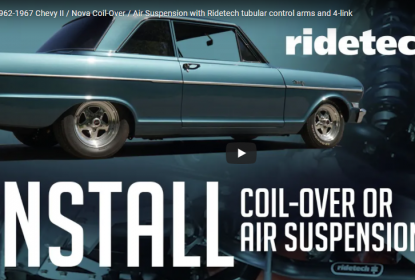 We transform the little box Nova from a scary fast car to a stable and fun fast car with a completely new bolt-on suspension systems that will use either the Ridetech coil-overs or the Shockwave air... 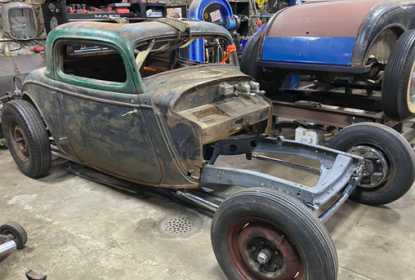 Matt at Iron Trap does some really cool stuff and is always fun to watch. His builds always make me want to build a 1930’s or 1940’s ride and this one is no different. This 1933 Ford is... 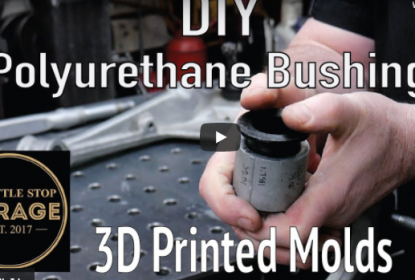 DIY Poly Bushings? Wait, What? Yep, You Can Mold Your Own Polyurethane Bushings At Home. Watch This.

Okay, in the spirit of full disclosure the bushings being made here are being molded in 3D printed molds and I know everyone doesn’t have a 3D printer. That’s okay, there are ways to make...