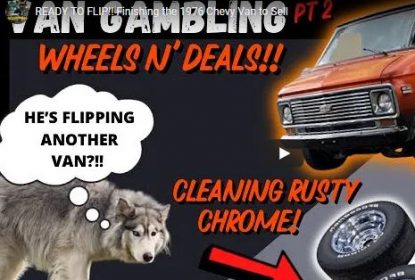 Is Buying A Couple Chevy Vans To Flip A Good Idea? What Could Possibly Go Wrong?

Every one of us car folks knows someone who buys the occasional project to flip, and some who flip cars on a fairly regular basis in order to make money for their real projects. I have a couple of... 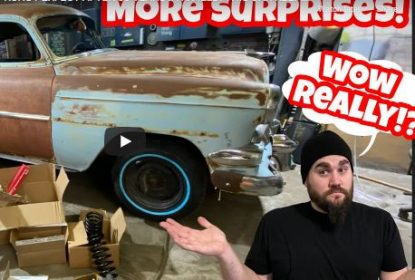 The 1954 Chevy That Casey Bought Sight Unseen Runs Mint! This Car Was Not The Junk The Seller Claimed It To Be!

The latest installment in the rebirth of this cool 1954 Chevy does not disappoint. It still amazes me that the seller thought this car was junk and sold it so cheap. This is a great score and I... 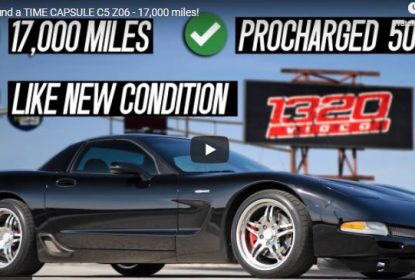 1320Video Is Giving Away This ProCharged C5 Z06 Corvette! Here’s How You Win It!

There seem to be a lot of car giveaways going on right now, but none like this killer C5 Z06 that Kyle and the crew at 1320 have put together. With the guys at ProCharger providing the supercharger... 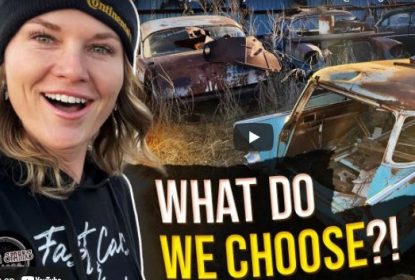 How did Emily and Aaron end up picking up Tri-Five Chevys with Newbern and Brandon? Well here’s the back story. When Finnegan and Newbern stopped in Texas last year to look at some roadside... 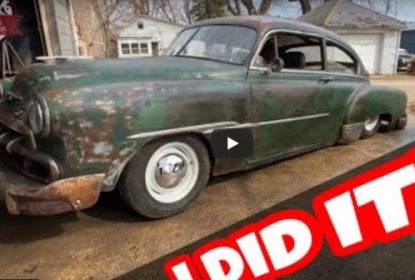 The Casey’s Customs 1951 Chevrolet build has been pretty cool and feels a lot like his $1,000 budget F100 build he finished a few months ago. Because the budget is higher, this project has some... 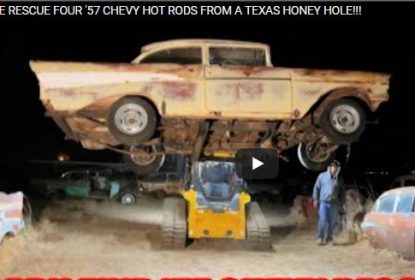 When Finnegan and Newbern stopped in Texas last year to look at some roadside Tri-5 Chevys, where Newbern ended up buying his ’57, they had no idea what the end result would be from that trip.... 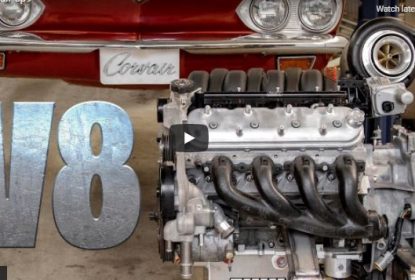 This project continues to impress and inspire and we love it! Check out all the cool stuff going down in this episode of the build, because this car just keeps getting more trick. John Reynolds is a... 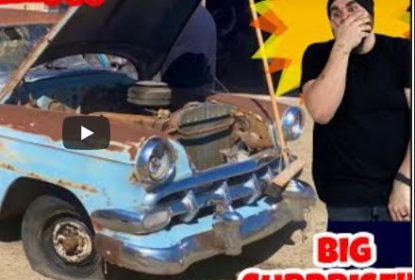 MORE SURPRISES FROM A CAR CASEY BOUGHT WITHOUT SEEING IT FIRST! WILL IT RUN?!

A couple of weeks ago Casey bought a car that he had never seen with the exception of a couple of really crappy photos. And as if the bad photos weren’t enough, he bought it even after the... 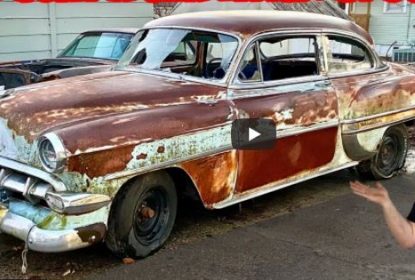 Casey Buys A Car He’s Never Seen: I GOT A BIG SURPRISE FROM A CAR I BOUGHT WITHOUT SEEING IT FIRST! SIGHT UNSEEN RAT ROD! NEXT BUILD? 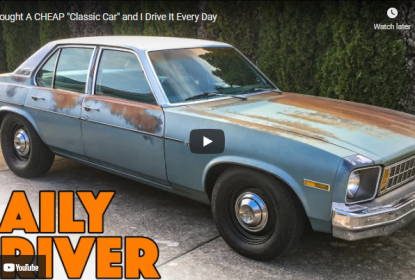 Buying A Cheap “Classic”, aka Old, Car And Driving It Daily Can Be Cool. Here’s How.

One of Tommy Lee Byrd’s super powers is making all things look cooler by fitting the right wheel and tire combo on them. Of course part of this stems from his position at Coker Tire, where he... 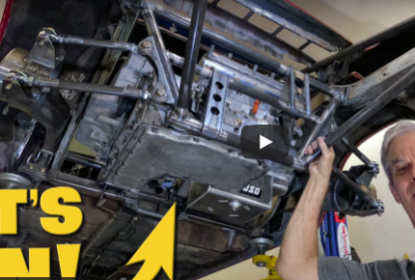 LS Corvair Project: It’s In! The LS4 Finds Its Way Home For The First Time. Man Is this Thing Trick!

John Reynolds is a bad ass. This is a cool project with a lot of great thought and fab work going into it and you are going to want to check it out. It’s awesome to watch and we can’t wait to see... 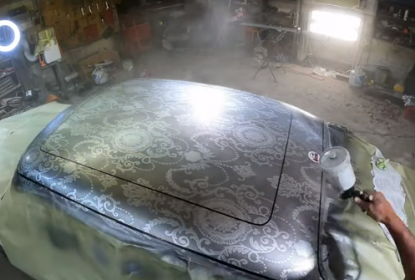 Paint How To: Paint A Lace Roof On Your Ride For Cheap! 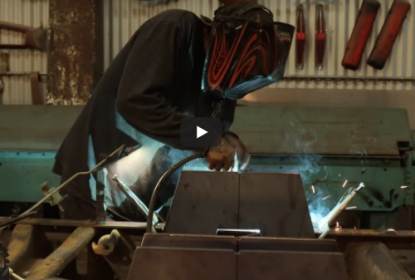 Feb 14, 2022Chad ReynoldsComments Off on Bello’s Kustoms 1950 COE Project: C-Notches Are The Start To A Massive Rear Suspension Swap 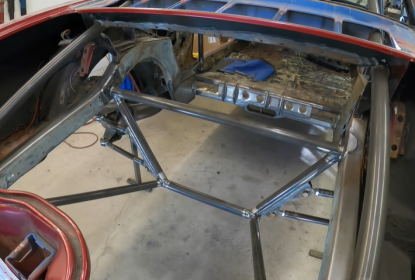 In this episode of the LS Swapped Corvair build, where the engine is still going to be in the rear as Chevrolet intended, the custom fabrication continues. It’s awesome to watch and we...