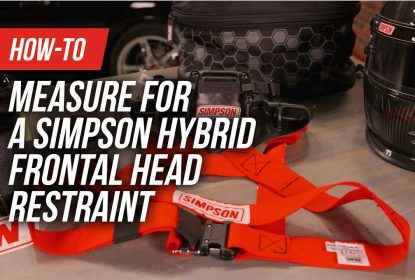 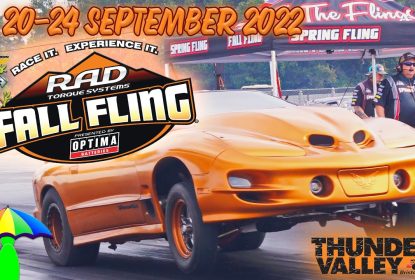 Big Money Bracket Racing Baby!!! The Fling races are some of the biggest and baddest big money races in the country and the Fall Fling in Bristol is a favorite of many. All the action will be coming... 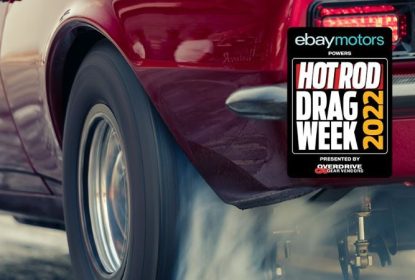 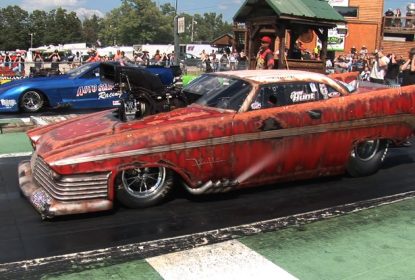 Urban Hillbilly Video is back at it again with some killer Outlaw Pro Mod action from Ozark Raceway Park. This track is cool as hell, but it’s small and rough at the top end, so this is one of... 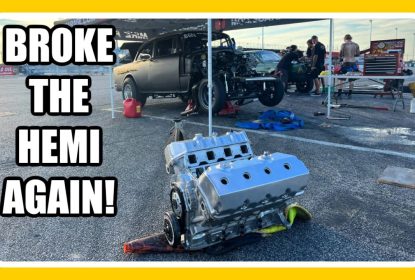 We were super stoked that Finnegan was going to be back at Drag Week with Blasphemi, after it’s two year hiatus, but man they are already on a tough road. We’ve got all the adventures... 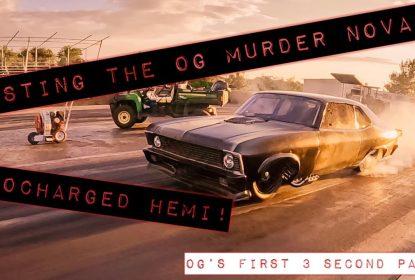 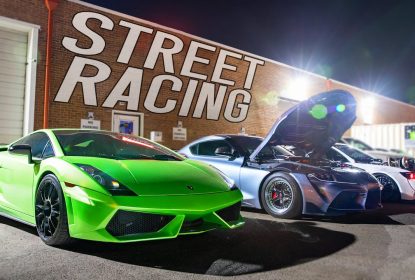 Video Description: We made our way to the streets for some good old fashioned fun in Mexico! The variety of cars made for a great time! Twin turbo Lambos, Mustangs, Corvettes, a MK5 Supra,... 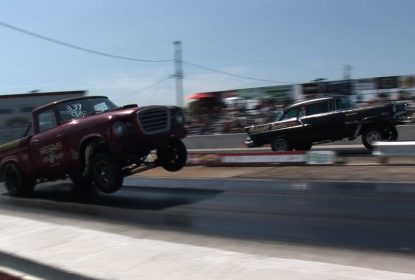 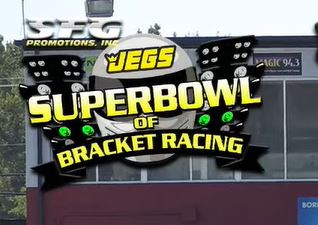 Big money bracket racing season isn’t slowing down at all yet in 2022 and that means there are races going on all over the country with big purses and ultra tough competition. If you bring big... 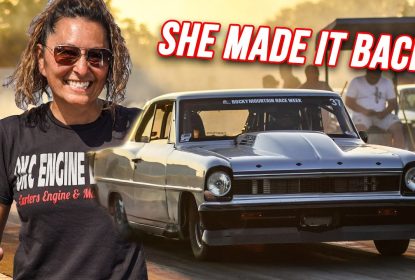 Race Week 2022 was something special at a whole bunch of levels, but overcoming carnage with the thrash was one of the reasons why. And when her Nova broke, requiring a new crank and rods to be... 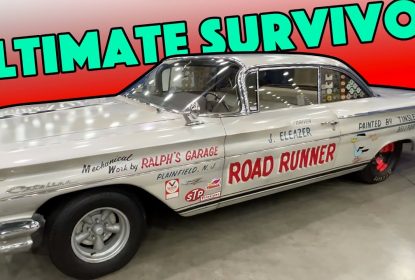 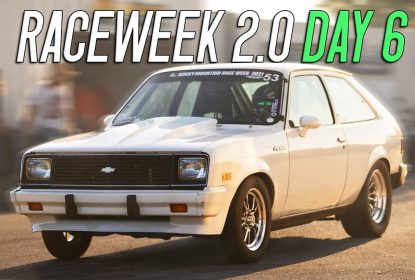 Day 6 of Race Week 2022 was nothing short of amazing, with crazy action, tons of money, and great awards being given out. All the competitors drove to Thunder Valley the day before, after cruising... 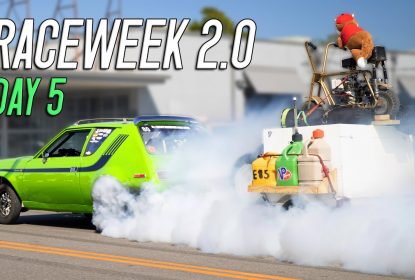 Day 5 of Race Week 2022 had no actual racing! Nope, it was all about the drive and that meant rolling along on Route 66 and seeing some cool sites, some cool stops, and some good eats. Of course,... 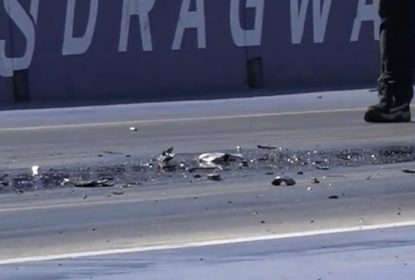 We’re going to go out on a limb and suggest that the transmission that explodes like it is filled full of dynamite and spreads its guts out over the first 60 feet of Sydney Dragway was a...