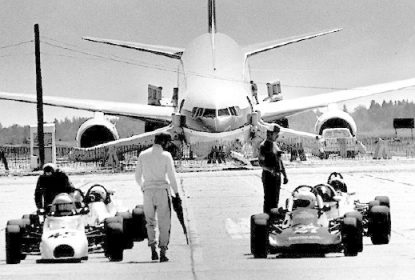 Out Of Gas At 41,000ft: The Unbelievable Story Of The Gimli Glider – Bad Math and Incredible Pilots End In A Miracle 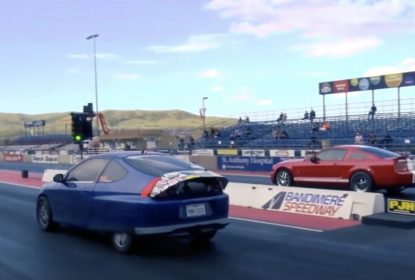 In one lane, a red Shelby GT500. One of the first “new” Shelby Mustangs, the S197 hot rod was 500 horsepower of red-blooded Blue Oval that straight ripped. Forget all the Cars and Coffee... 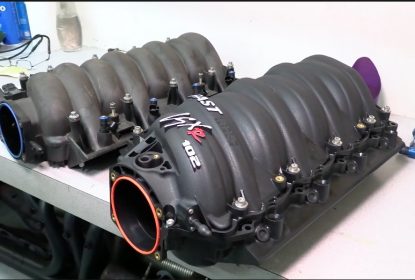 The battle for the hearts and minds of aftermarket shoppers is raging, especially in the LSx world. Over the course of a year that saw so many facets of the world really suffer, the high performance... 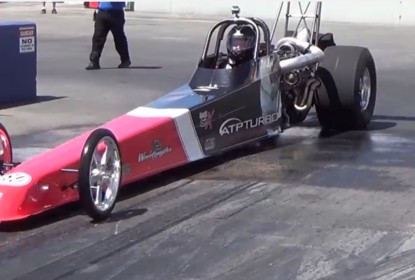 We absolutely live in the golden age of horsepower or the golden age to accessibility to horsepower. As you know, I get to test drive a lot of new cars and recently I had a four cylinder turbo... 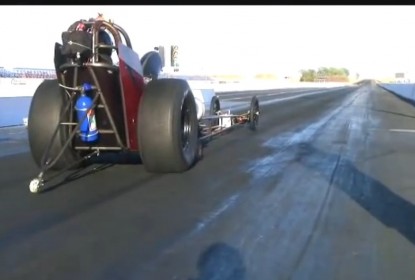 Of all the awesome stuff that we saw during the course of the 2014 Street Car Super Nationals, the crew from VW Paradise had a couple of the coolest cars. These were aircooled VWs running deep into... 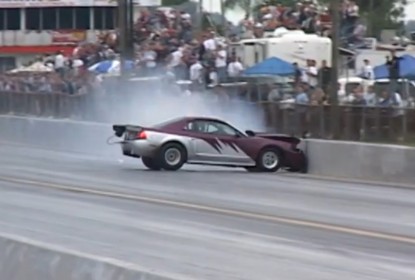 Boy there sure as some wince inducing moments throughout the course of this five minute video produced by Urban Hillbilly Action Videos. It is nothing but Ford Mustangs blowing up, sliding around,... 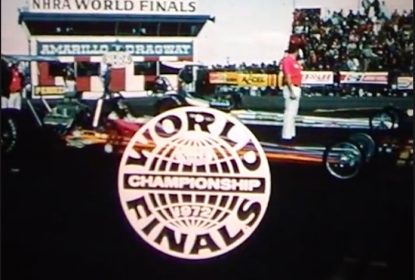 This is possibly the best way to start your post-Christmas Monday. You may be fortunate enough to have the week between Christmas and New Year’s off, but if you don’t we’re going to... 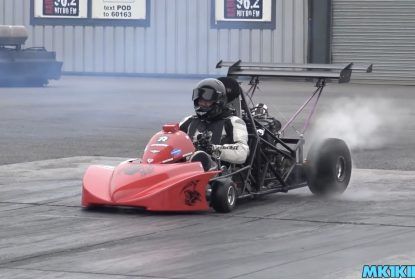 The first go-kart I ever drove might have made five horsepower from a well-worn Briggs and Stratton engine and was more than enough for a chunky little five-year-old from the eyes of an adult, but as... 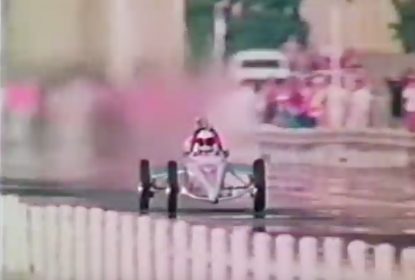 Being a student of history, you have to rely on tangible evidence from the past in order to bring it to life. Books, manuscripts, stories from reputable individuals who were actually on the scene...

Video: This Feature On The Summers Brothers Goldenrod Is Mandatory Must Watch Stuff 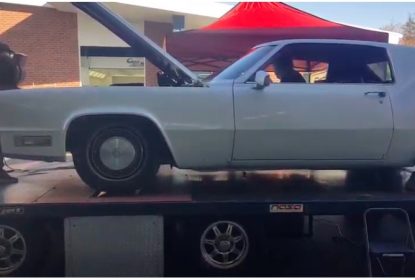 Best of 2020: Watch This Large Barge Of A 1970 Cadillac Eldorado Hit The Chassis Dyno And Groan

Things like the chassis dyno and the drag strip do not always give us the answers and numbers that we want but they also don’t really lie to us either. That can be painful at times but it is... 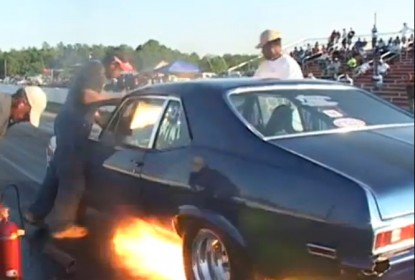 There are certain things that still amaze me on nearly every trip to the drags. The first is the propensity of a racer with a car that clearly has a mechanical issue refusing to lift on the way down... 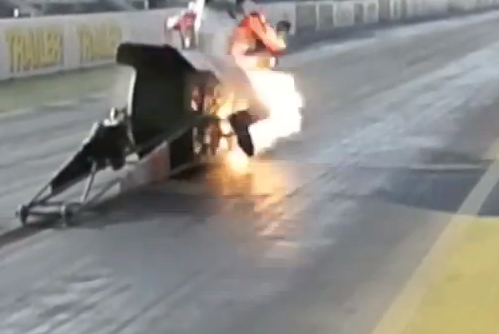 We’ve grown to be kind of obsessed with slow motions videos as of late and after watching this video shot in Sweden, you’ll understand why. We’re not sure of the class that this... 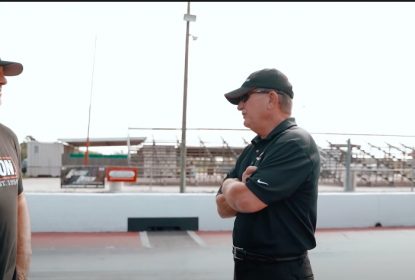 This is a great video, not just for the fact that we see one of the best stock car racers of all time hitting the drag strip at Bradenton Motorsports Park and getting an alcohol dragster license at...