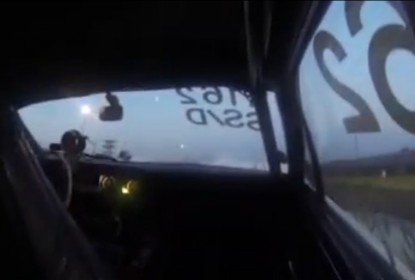 Some announcer “inside baseball” to begin. We ALL fight over calling Super Stock. You can pick out the hardcore drag race announcers in the room when Super Stock rolls around the corner... 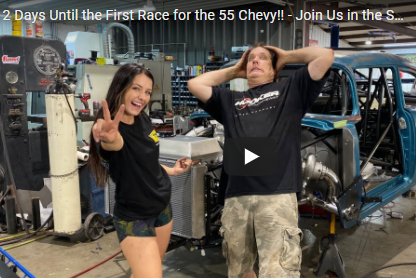 We told you that Rocky Mountain Race Week starts this Saturday with racing starting officially at 3:00 pm Central Time. We’ll be broadcasting live for all 5 days of racing and we can’t... 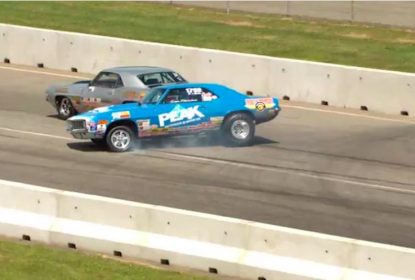 This is one of the most wild and dramatic pieces of stock eliminator video ever caught on camera. You are about to see Peter Biondo and Thomas Fletcher cross the finish line at Epping during the 2016... 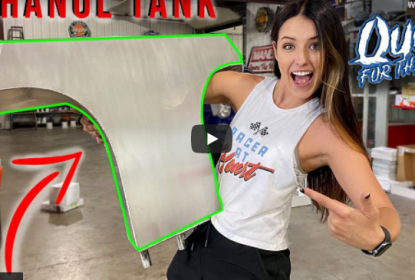 There will be another update video to show tomorrow, but this one here was shot and posted with just over a week left before Alex and Dennis Taylor are expected to haul this beast to Great Bend... 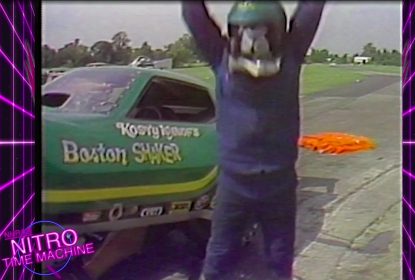 He was a little known racer with a strange name from Boston, but on Labor Day Weekend 1979, Kosty Ivanof became one of the most awesome stories in NHRA funny car racing history. Why? As you will see... 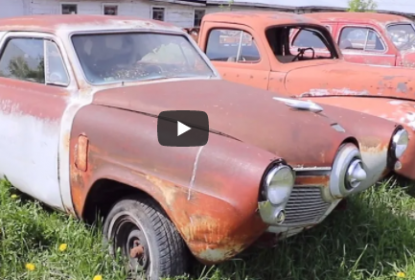 Gasser Build Starts Now: Pulling An Old 1951 Studebaker Out Of Storage And Transforming It Into Gasser Greatness

It’s as if Brent at Halfass Kustoms never sleeps. But we know he does, and we know he goes in for supper with his wife every night. We know this because it is always on his videos as he goes... 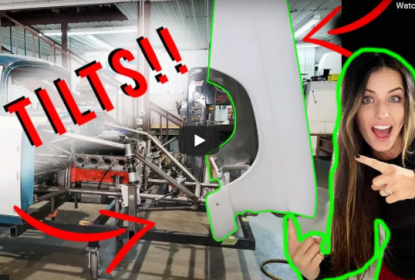 We certainly hope so! We know the videos aren’t in real-time, but we also know that they are coming down to the wire and that means this car will likely show up completely untested. We do know... 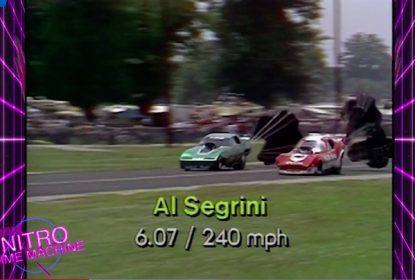 This weekend the NHRA returns to New England Dragway in Epping, New Hampshire with the TascaParts.com NHRA New England Nationals presented by Bandero Premium Tequila. This event will be packed to... 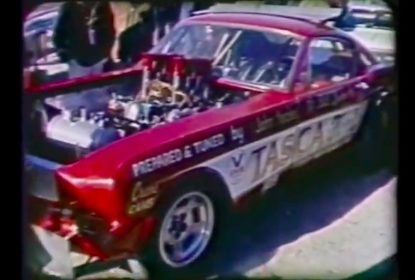 A Window Into History: This Video From 1966 At New England Dragway Shows Off Two Infamous Funny Cars

This is a cool video for a bunch of reasons. The first  is that it was shot at New England Dragway at one of the first “big” events they had at the facility during the short opening... 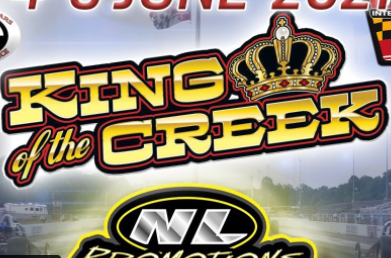 It’s big money bracket racing season and that means there are races going on ALL over the place this weekend. This is the 2rd Annual King of the Creek, coming to you live from Maryland... 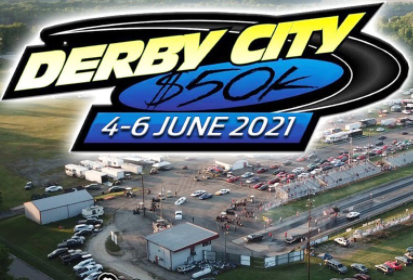 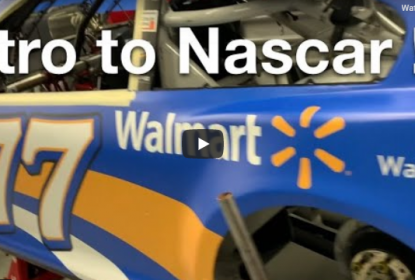 Clay Millican Goes To NASCAR Country, Gets Distracted, And Ends Up At Modern Racing With Lyle Barnett And Justin Swanstrom

Clay Millican cracks me up. This dude is ultra talented, never shuts up, and is so genuine that you just can’t help but love the guy. And, again, he’s a hell of a racer. So he takes a... 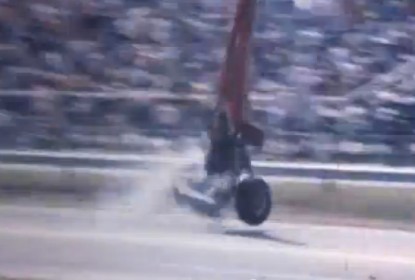 When we think about Top Fuel Dragsters blowing over backward our thoughts usually hone in on the infamous mid-1980s Garlits blow over at Englishtown or Eddie Hill’s horrifying wreck at the 1989...

It’s big money bracket racing season and that means there are races going on ALL over the place this weekend. This is the 2rd Annual King of the Creek, coming to you live from Maryland...