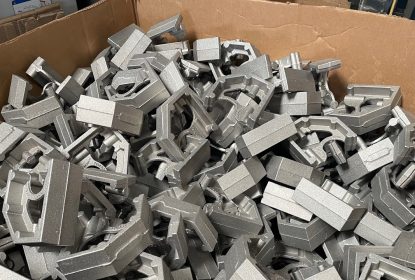 How It’s Made: Fireball Tools Squares – A Must Have Fabrication Tool We Use In Our Own Shop

I’ve talked about Fireball Tools squares on several occasions, and point out their other tools as well. Jason at Fireball also entertains and educates us with his other videos on building... 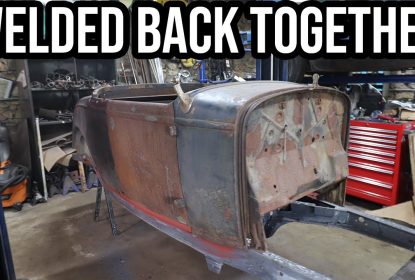 Iron Trap 1932 Ford “DeLorean” Roadster: Welding The Body Back On!

It was sub rails and then rusty floors in the last couple of videos and now it is welding in the new floor bits in this one. The “DeLorean” roadster is under the knife and it’s going to be an... 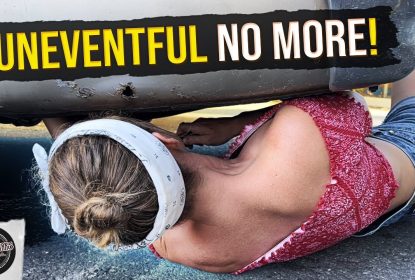 Flying Sparks Garage Survivor Nova Road Trip: Ooops, There Might Be Some Work To Do Before Making It Home To Texas

In the last video from this series the Nova, aka Nana, made it to the coast of California and we asked if that was a good Omen for the rest of the trip. Ooops, we might have jinxed them. Cause it... 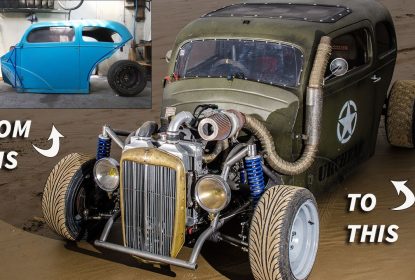 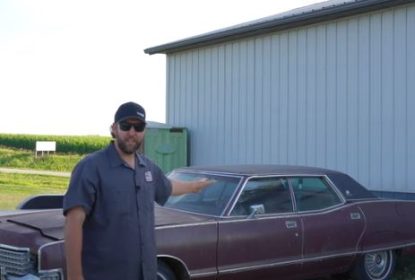 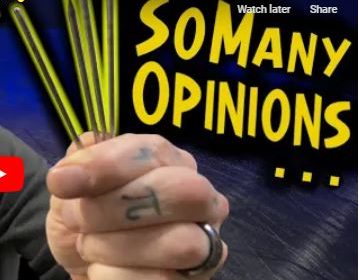 How To Sharpen Your Tungsten For Better TIG Welds: Tips, Tricks, And Tools!

There is so much information online nowadays that regardless of what you are trying to figure out you can sometimes be overwhelmed. Factor in all the opinions that people have on any given subject... 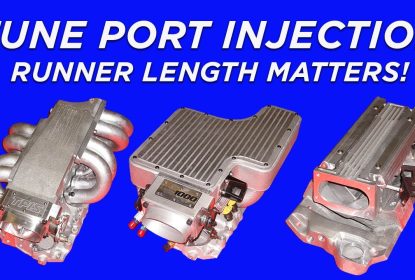 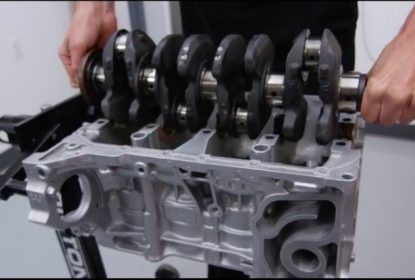 The famed “Honda K-motor” has been around since 2001 and it versatility as a platform for hot rodding has been constantly evolved. Like LS engines, the K series Honda engine has had the... 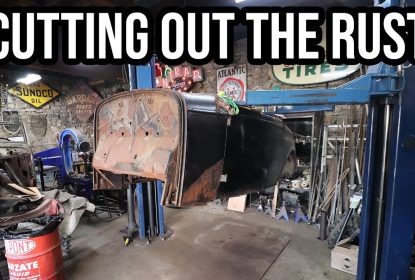 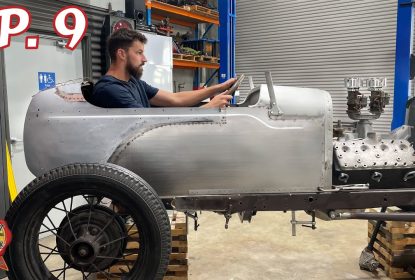 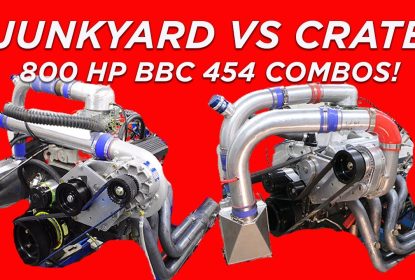 LOW-BUCK vs MO-BUCK, CHEAP, JUNKYARD 454 VS GM ZZ454 CRATE MOTOR-WHICH ONE WOULD YOU CHOOSE & WHY?

Junkyard vs Crate, this is a comparison that has been going on for a long time and people have a variety of opinions on which one is the best for a hot rod project. While both of the engines in this... 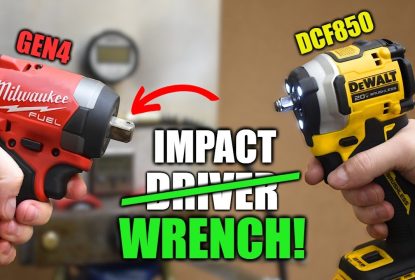 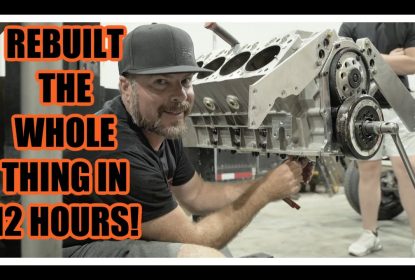 Finnegan’s Garage Drag Week Adventures: When An Engine Swap Doesn’t Work, Then Do A Complete Rebuild!

They are rebuilding the engine! We were super stoked that Finnegan was going to be back at Drag Week with Blasphemi, after it’s two-year hiatus, but man they are already on a tough road.... 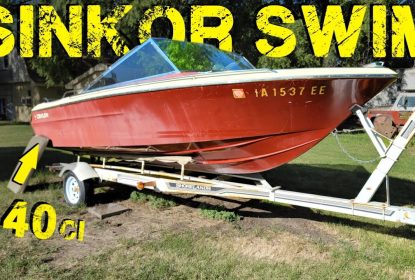 Are Cheap Boats Ever A Good Idea? $500 BIG BLOCK Boat Revival!! Will it Run After YEARS??

At least a couple hundred times in the last ten years I have found myself on Craigslist or FB Marketplace or eBay Motors, looking at cheap boats and thinking I need to buy one and fix it up so I can...