May 09, 2021Chad ReynoldsAutocross / Pro Touring, BangShift Galleries, Car Shows, Drag Races, Event Coverage, Gallery, Off-Road, Truck / Tractor EventsComments Off on Our Final Gallery Of LSFest West Photos Is Right Here! And Anything You May Have Missed! 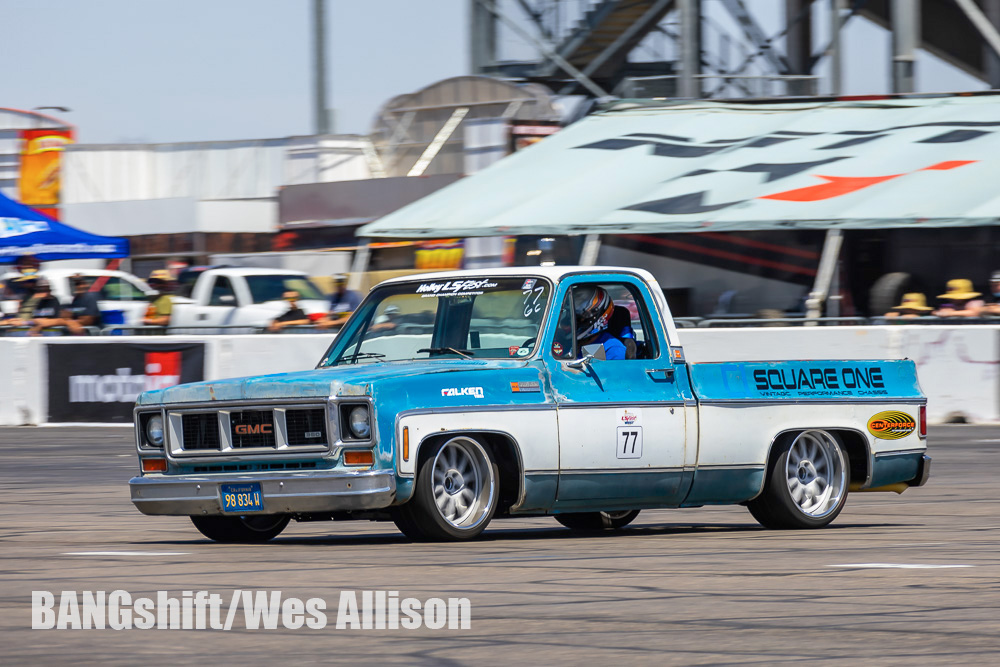 Here it is, our last gallery of trucks, cars, and who knows what else tearing it up at Holley’s LSFest West in Las Vegas. Bit thanks to the great crew at Holley, FM3, and of course The Strip at Las Vegas Motor Speedway. We couldn’t believe the turnout and were thrilled with the way thing went down in Las Vegas. This is a great way to start the show and race season and man does this summer promise to be great. Check out all our photos at the link below. The final gallery is at the bottom of the page!

Edd China Is Working On An Orange, Yes And ORANGE, And It Is Awesome! Alex Taylor's 1955 Chevrolet Project: Rear Suspension And Wheelie Bars For The 6 Second Ride