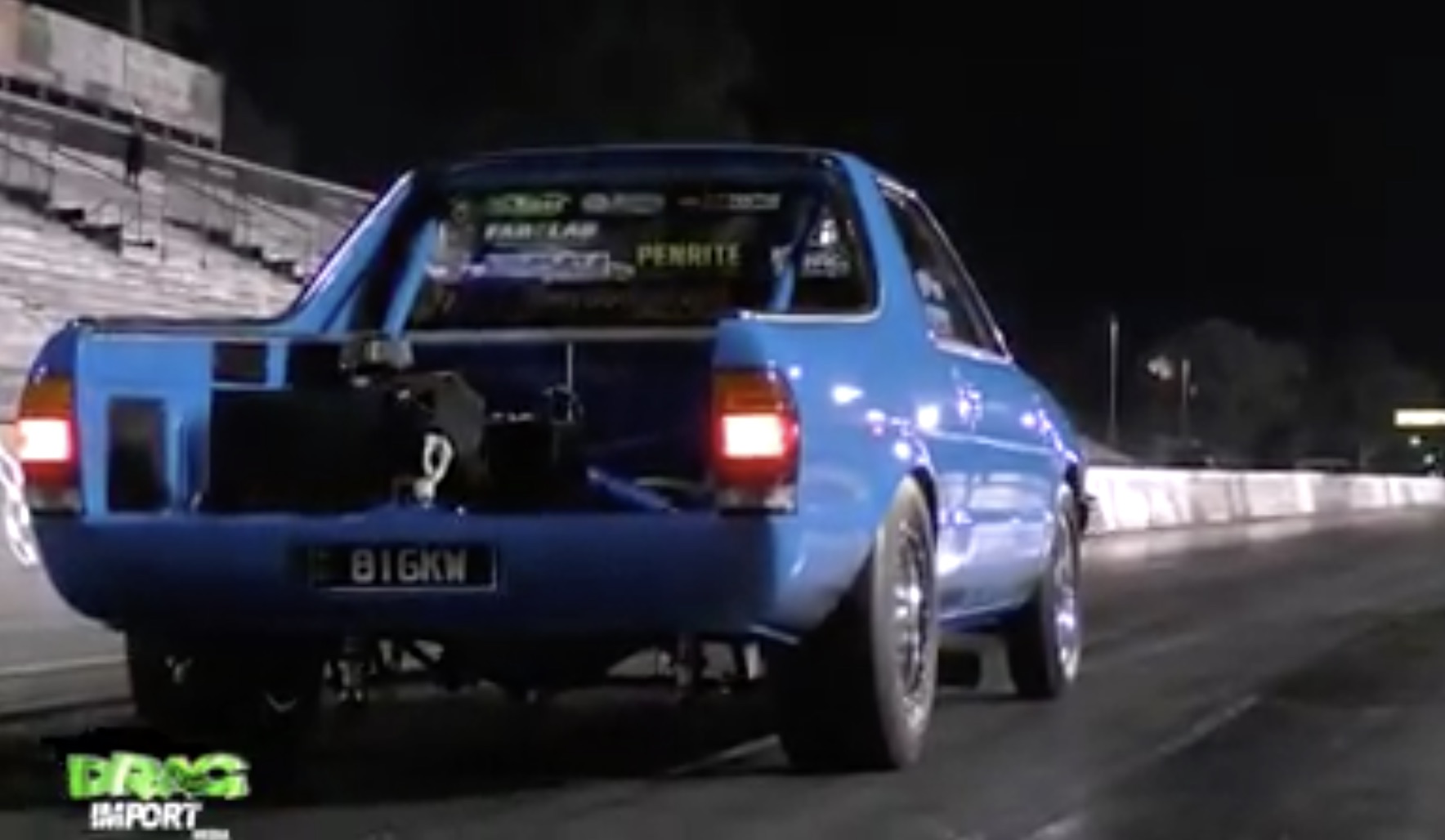 BRAT, Brumby, what’s the difference? Nothing more than the name and where the steering wheel is located inside of the ute. Subaru’s little trucklet is a cult car, for sure, but out of all that we’ve ever come across, it’s Errol Brittain’s little beast that has our attention locked down. The Brumby has been on our radar ever since we saw it bust into the eight-second zone a couple of years ago, and now it appears that the car has gone above and beyond that mark. As we are to understand things, the engine that is in the car in this video is brand-new to the car. It wasn’t being sprayed, and was on it’s third lap ever when it laid out a [email protected] MPH quarter-mile blast on 235 radials.

The car made two more seven second rips down the strip, proving that it wasn’t just a happy fluke or that the EJ was on the “best before dying”, and per the team’s own admission…there’s more on the table. A lot more. Just a guess, but this Subaru is going to be full of surprises in 2020.

An Engineer's Eye Into The Changes Ford Made In The Mustang's Manual Transmissions...For The Worse? Historical Footage: Flight Testing The XB-70A Valkyrie Prototype Bomber