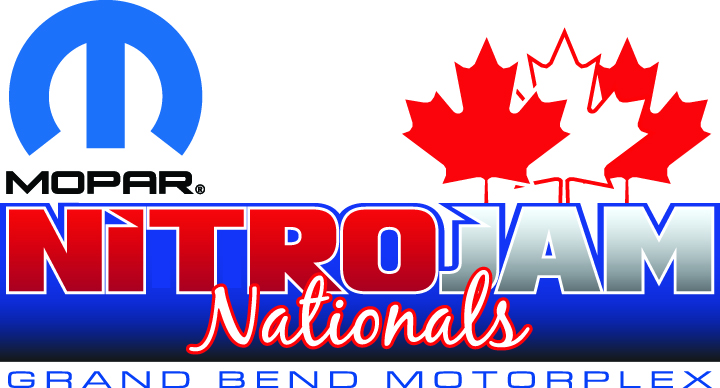 Last week you saw our exclusive coverage of Don Garlits attempt to to be the first person to run over 200 mph in a quarter mile using batteries. The team got close, but after smoking an electric motor they have regrouped and are rebuilding the electric motors, making some tweaks to the control units and batteries, and then going after it again shortly. As if he wasn’t busy enough, the IHRA has just announced that Garlits will serve at Grand Marshal at the Nitro Jam Nationals in Grand Bend, Ontario, Canada. While most guys his age would be taking some time off for golf or something, Garlits is a complete nut and can’t imagine being anywhere else besides the race track, and we love him for it.

Here is all the info on the IHRA Nitro Jam, and Garlit’s Grand Marshal appointment. Take a look and if you are in the area you need to hit this event. The NitroJam series has been getting rave reviews from racers and fans, and promises a show you and the family will love. Nostalgia Funny Cars spotlight a lineup that includes 7 Professional and more than 10 Sportsman classes of racing, so head to the track for an IHRA NitroJam event. You won’t be disappointed.

Exclusive Photos Of Danny Thompson's Challenger II At El Mirage Testing This Week! SCORE Off Road Racing From The Imperial Valley 250 Is On CBS Sports Network This Sunday Night!