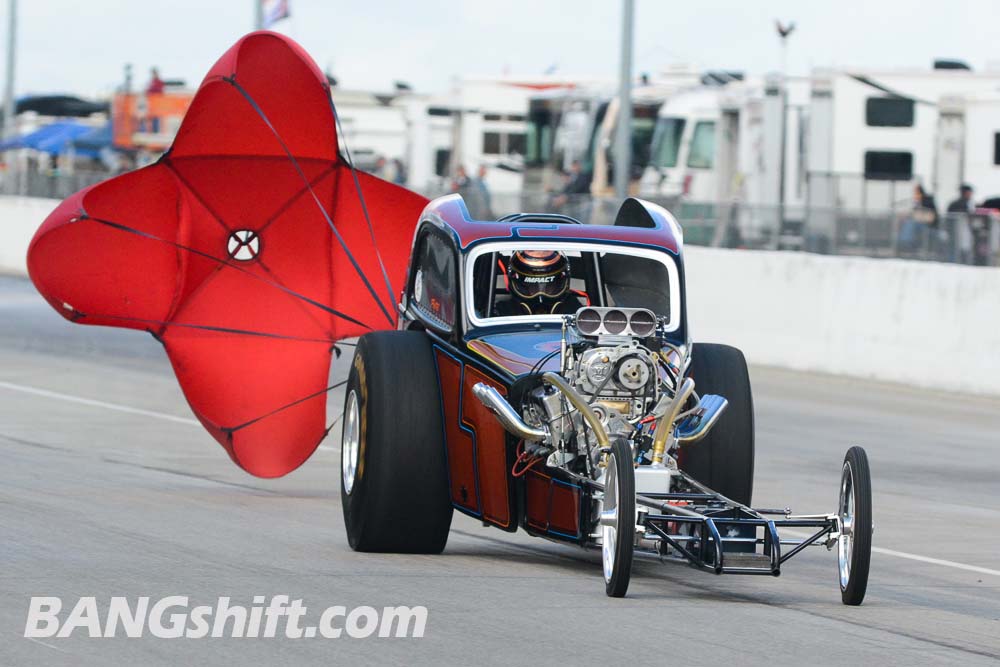 (Photos by Dyan Lover and Darr Hawthorne) If you missed the 2018 March Meet, and didn’t tune into the live broadcast, then it’s a good thing we’ve got tons of photos to share with you from the historic 60th running of the event. We’ve posted a few galleries so far and here is another one to enjoy. Despite a weekend that had us dodging rain drops, it was an awesome weekend of racing with records broken, streaks broken, and wins for teams that really weren’t expecting it. This was arguably one of the more challenging March Meets in recent history as the weather conditions really made it hard for some teams to get a handle on the tuneup. More than one crew chief or driver told me that they were on pass behind all weekend long and that if they had been able to get where they needed to be just one round earlier they could have went all the way. Sure, some of that is crew chiefs and drivers being boisterous, but for a lot of teams it was also the truth, plain and simple.

IF YOU MISSED ANY OF OUR PHOTOS SO FAR, CLICK HERE TO SEE GALLERY 1 and 2!

CLICK HERE TO SEE OUR THIRD GALLERY OF PHOTOS

The 60th running of the March Meet was an epic display of all things nitro as teams from all over the country converged on the famed 1320 feet of concrete at Auto Club Famoso Raceway near Bakersfield. Here is some of the great action.